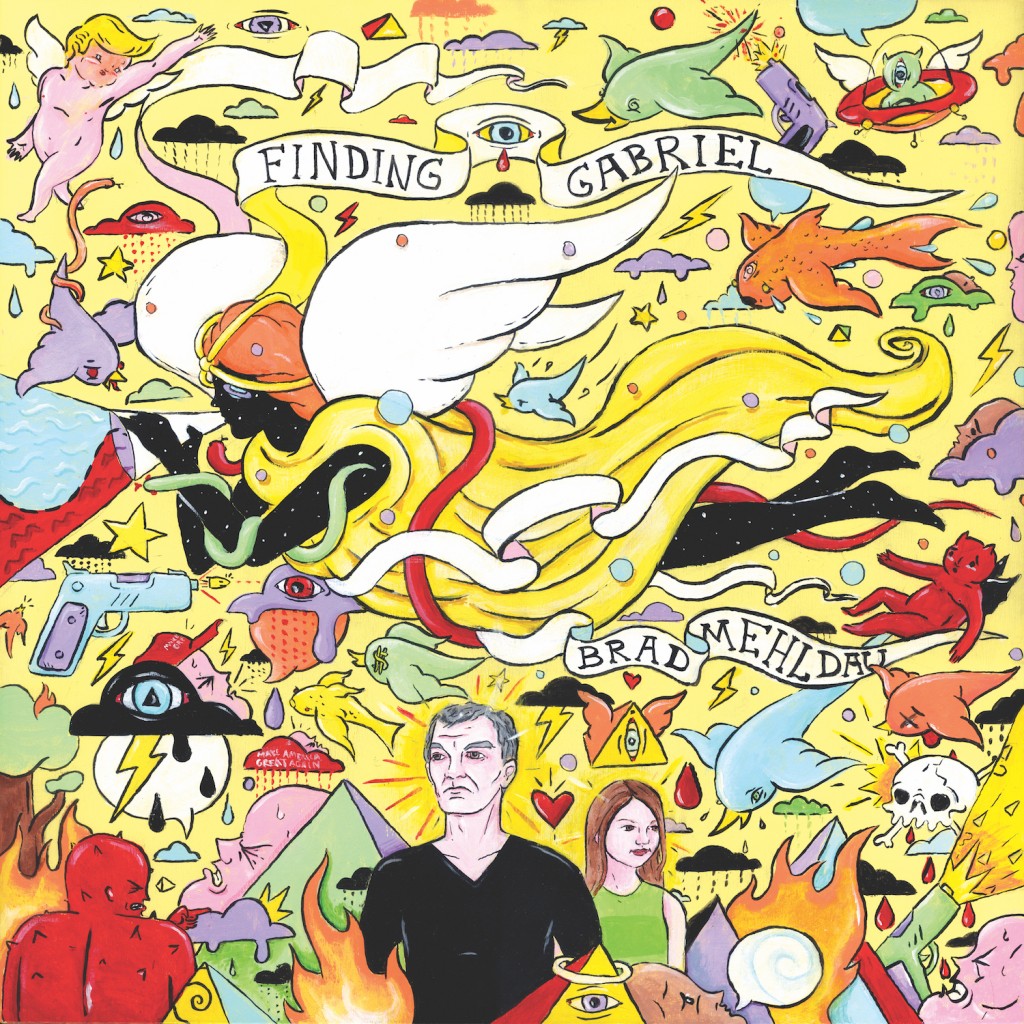 The Bible has inspired a lot of music, none of which sounds quite like this.

Shape-shifting jazz pianist Brad Mehldau says he drew from Psalms, Ecclesiastes, Hosea, Daniel and Job as sources for the 10 tunes on "Finding Gabriel," and the result is a soundtrack for our times — in search of solace but stressed and agitated as boundaries are tested.

Guests such as Ambrose Akinmusire, Joel Frahm and Kurt Elling provide jazz seasoning, but this is music beyond category. Among the antecedents are Yanni, Moby, Enya, LCD Soundsystem, Mannheim Steamroller, The Who's "Baba O'Riley" and Burt Bacharach's music from "Butch Cassidy and the Sundance Kid."

In lesser hands it would all be a mess, and Mehldau occasionally loses his bearings. "The Prophet Is a Fool" is the most conventional tune and the least successful, marred by dialogue about Donald Trump that's clunky, politics aside. Mehldau plays lots of synthesizer, including the bass parts, and the drums are often digital too, which will be a turnoff for some.

But the intricate arrangements of wordless vocals are fascinating, and among the singers is Mehldau, who happens to have a lovely voice. Fetching melodies abound, thanks in part to complex chords that have religious overtones, because God knows what they are.