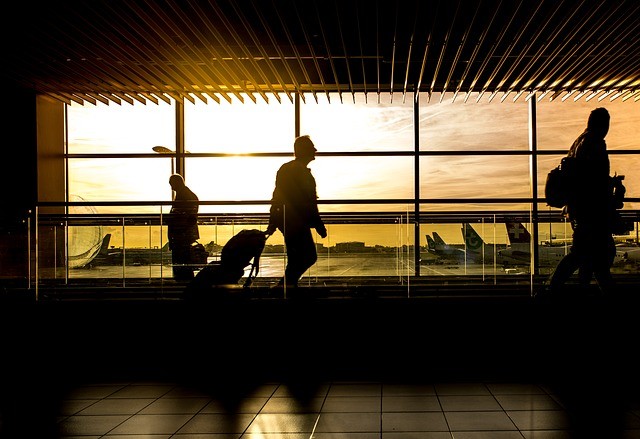 TAIPEI (Taiwan News) — The Australian Border Force (ABF) stopped 15 Taiwanese nationals linked to telephone fraud from entering Australia last weekend, all of whom were deported back to Taiwan by Tuesday (May 14), Taiwan’s Ministry of Foreign Affairs (MOFA) confirmed on Wednesday (May 15).

ABF officers held nine Taiwanese citizens who arrived at Brisbane airport on May 11, and six more on Sunday (May 12). They had their visa canceled and were extradited back to Taiwan respectively last Sunday and on Tuesday.

These Taiwanes people were suspected of traveling to Australia to carry out “boiler room” scams. This involves callers trying to scam people for money, usually foreigners arriving in Australia on student or tourist visas.

In addition to the 15 individuals, the Australian authorities also identified another 20 Taiwanese nationals who were about to travel to Australia to take part in the scheme. “Border alerts have been placed on these individuals to prevent them traveling to Australia,” according to a statement issued by ABF.

MOFA said its representative office in Brisbane has been in close contact with the Australian authorities to provide assistance to detained Taiwanese people.

MOFA called for Taiwanese citizens to refrain from illegal conduct overseas, avoid being prosecuted in a foreign country, and not compromise the country’s image.