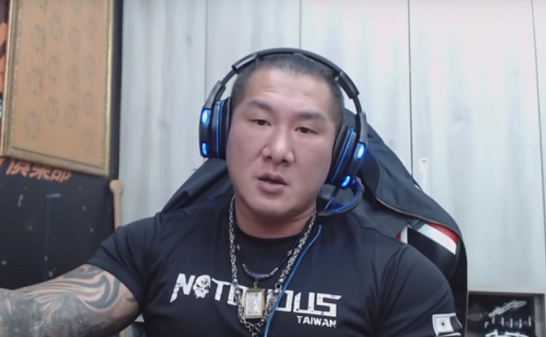 In another sign of Han’s declining public support, the YouTuber, who is a gym owner and mixed martial artist, with a Youtube audience of over 300,000, declared his previous support for Mayor Han, stating“In my 40 years of life, this is the most humiliating thing I’ve done.”

In light of Han's conduct since becoming mayor, and out of concern that Han may be a viable presidential candidate for Taiwan's upcoming 2020 election, Chen explained that he feels he has endangered the welfare of Kaohsiung and Taiwan with his previous endorsement of the Kuomintang politician in last year’s election.

Chen expressed his sincere apology to the “people of Taiwan and Kaohsiung,” and specifically to all of his fans who voted for Han as a result of his influence. He said he hopes that his fans can forgive him for his mistakes.

While many of his viewers responded enthusiastically, calling him a “real man” for his honest apology, there were others who intoned that the damage had already been done, and there were still far too many who have not yet reached the same the sobering realization as Chen.