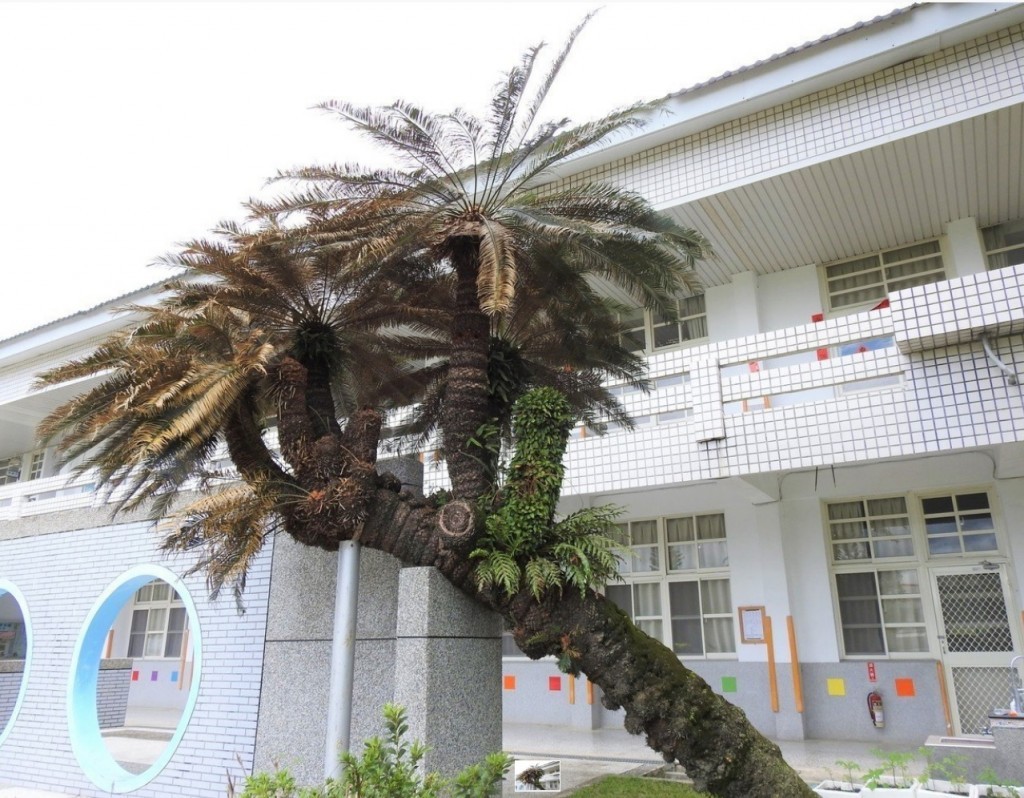 TAIPEI (Taiwan News) – A 146-year-old Taitung Cycad is among 31 old trees that have been placed under protection after Taiwan’s southeastern county of Taitung conducted a tree census recently.

According to Council of Agriculture’s tree census guidelines, city and county governments should conduct at least one tree census every five years, Liberty Times reported on Tuesday (May 14).

Therefore, Taitung County Government had secured a budget from the central government to conduct a tree census in the county, and initially 170 trees were selected for protection, from which experts narrowed down to 31 trees. Eight of the 31 trees are Taitung Cycads.

The county government is promulgating the trees listed for protection from now until June 9, and if no objections would be raised, these trees would officially be listed as protected trees, according to the report.

The Taitung Cycad is endemic to Taiwan, and is a gymnosperm plant belonging to the Cycadaceae class, according to Forestry Bureau.“It usually grows between 1 to 5 m in height. It is a dioecious plant, with flat round seeds that are rich in starch, which serves as food for smaller mammals,” the bureau said, adding that it is also a popular garden plant.