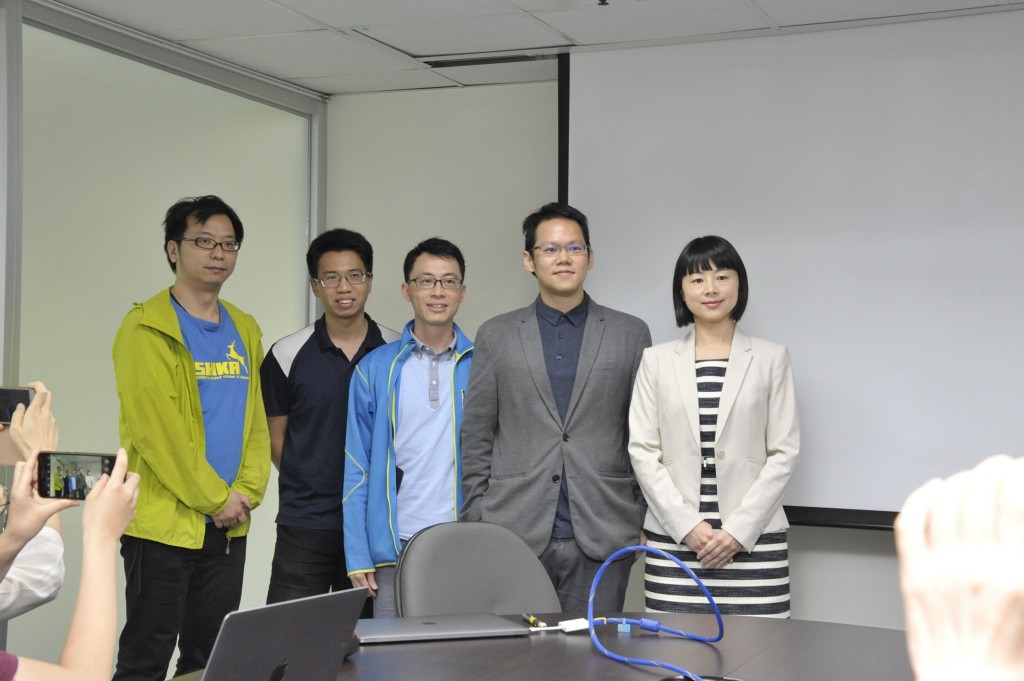 TAIPEI (Taiwan News) – A team comprising specialists from the Academia Sinica, National Taiwan University and the University of Texas Medical Branch may have found a vaccine for the Middle East respiratory syndrome coronavirus (MERS-CoV), reports said Tuesday (May 14).

The virus first emerged in Saudi Arabia in 2012, and has since expanded to affect 2,000 patients in 27 countries, with a mortality rate averaging 34 percent, as no vaccine has yet been developed.

The team announced Tuesday it had designed a nanoparticle vaccine which mimics the virus, allowing mice to develop antibodies and trigger T-cells crucial to resist MERS, the Central News Agency reported.

The mice vaccinated with the new product all survived the tests, while none of those untreated did, researchers said. From the rodents, the team hopes to move on to non-human primates before launching clinical tests.

The World Health Organization has listed MERS as a priority disease. 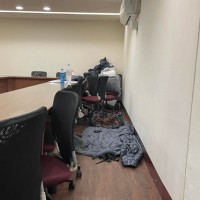