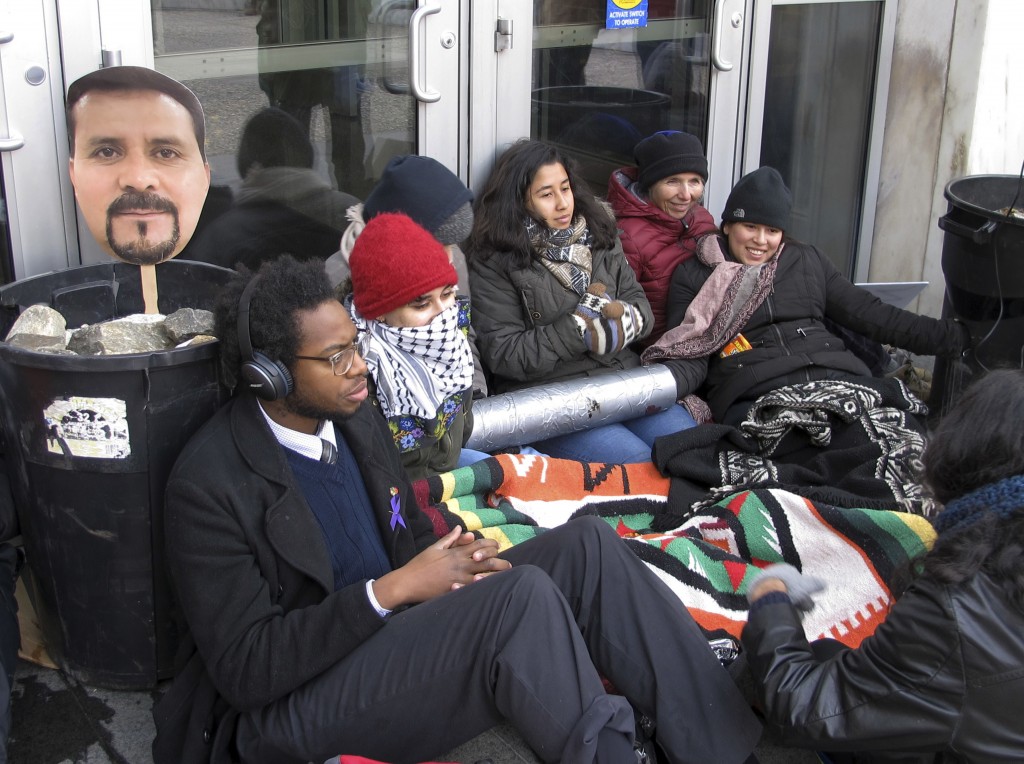 MINNEAPOLIS (AP) — An attorney for an Ecuadorian man who was arrested in Minneapolis and ordered deported from the U.S. 25 years ago goes to court Tuesday to ask that his case be reopened.

Forty-five-year-old Nelson Pinos has been living in sanctuary in a Connecticut church for a year and a half.

Attorney Tina Colon Williams says Pinos was 19 years old when he was arrested. She says he was not aware when an immigration court ordered his deportation in 1994, and that he did not become aware of the order until 2012.

Williams argues that Pinos did not have an opportunity to show up for immigration court the first time, and that the order is not legally valid.

Immigration and Customs Enforcement says the removal order against Pinos remains in effect.