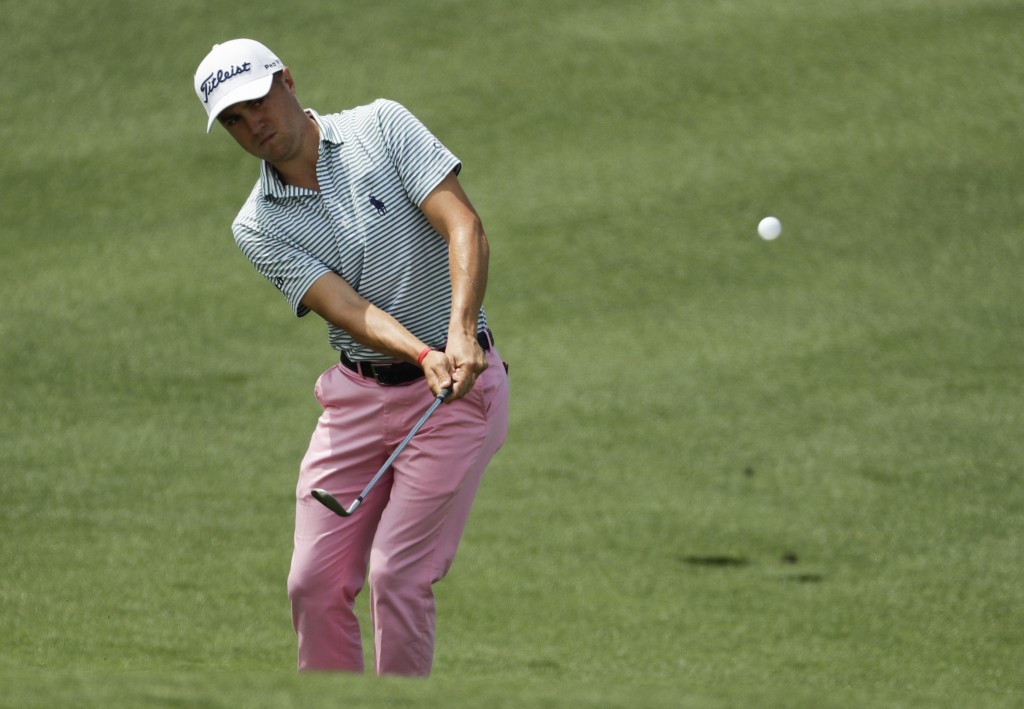 FARMINGDALE, N.Y. (AP) — Justin Thomas has withdrawn from the PGA Championship with a wrist injury, the first time he has missed a major since his rookie season.

Thomas won the PGA Championship two years ago at Quail Hollow, the start of his rise to No. 1 in the world.

The nature of his injury was not disclosed. Thomas withdrew from the Wells Fargo Championship two weeks ago, hopeful he would be ready for the second major of the year. He said in a text message then that he had not hit balls since the Masters, where he tied for 12th.

Thomas was replaced in the field at Bethpage Black by Kelly Kraft.