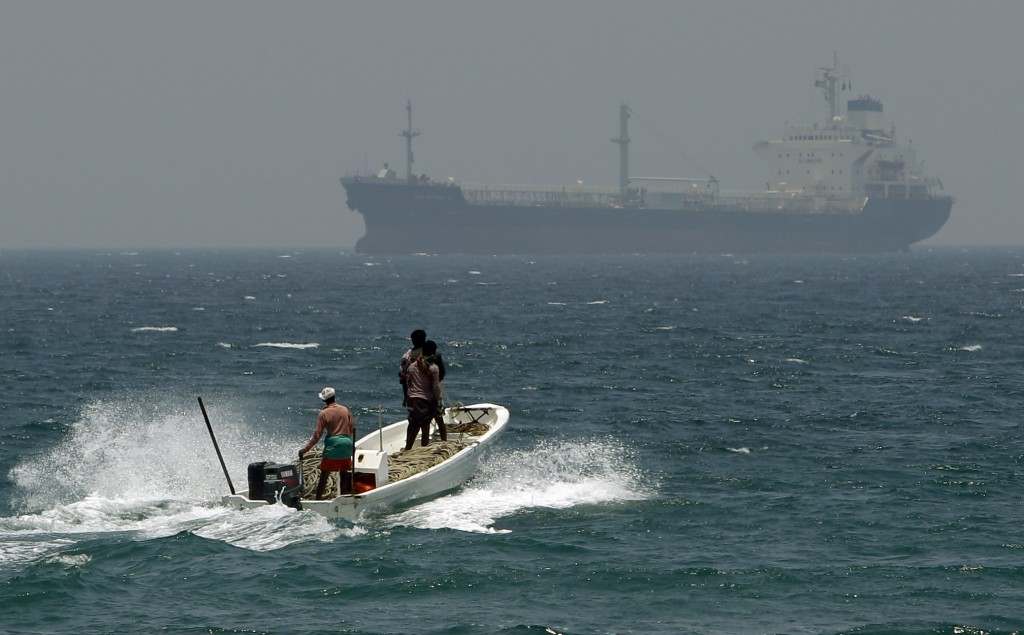 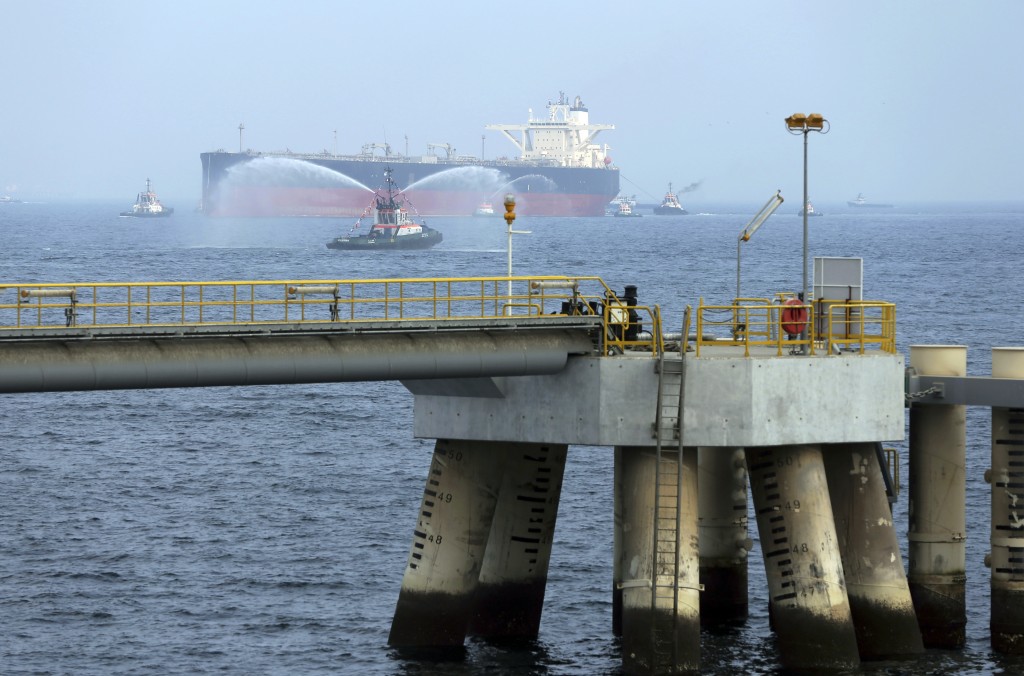 Khalid Al-Falih made the comments in a statement carried early Monday by the state-run Saudi Press Agency.

He said the two tankers were targeted off the coast of Fujairah.

He said one tanker was en route to the kingdom to be loaded with Saudi crude oil to send to the United States.

He did not identify the tankers.

He said: "Fortunately, the attack didn't lead to any casualties or oil spill; however, it caused significant damage to the structures of the two vessels."

The U.S. has issued a new alert to maritime traffic over alleged "acts of sabotage" of ships off the coast of the United Arab Emirates amid heightened regional tensions between American and Iran.

The U.S. Maritime Administration, which stressing the incidents had not been confirmed, warned shippers early Monday to exercise caution when traveling past Fujairah, a port city on the eastern edge of the United Arab Emirates on the Gulf of Oman.

It gave coordinates of the alleged sabotage, putting it just north of Fujairah.

The UAE on Sunday said the sabotage targeted four boats, without elaborating or naming suspects. It came just hours after Iranian and Lebanese media outlets aired false reports of explosions at the nearby Emirati port in Fujairah, which bunkers and ships oil.