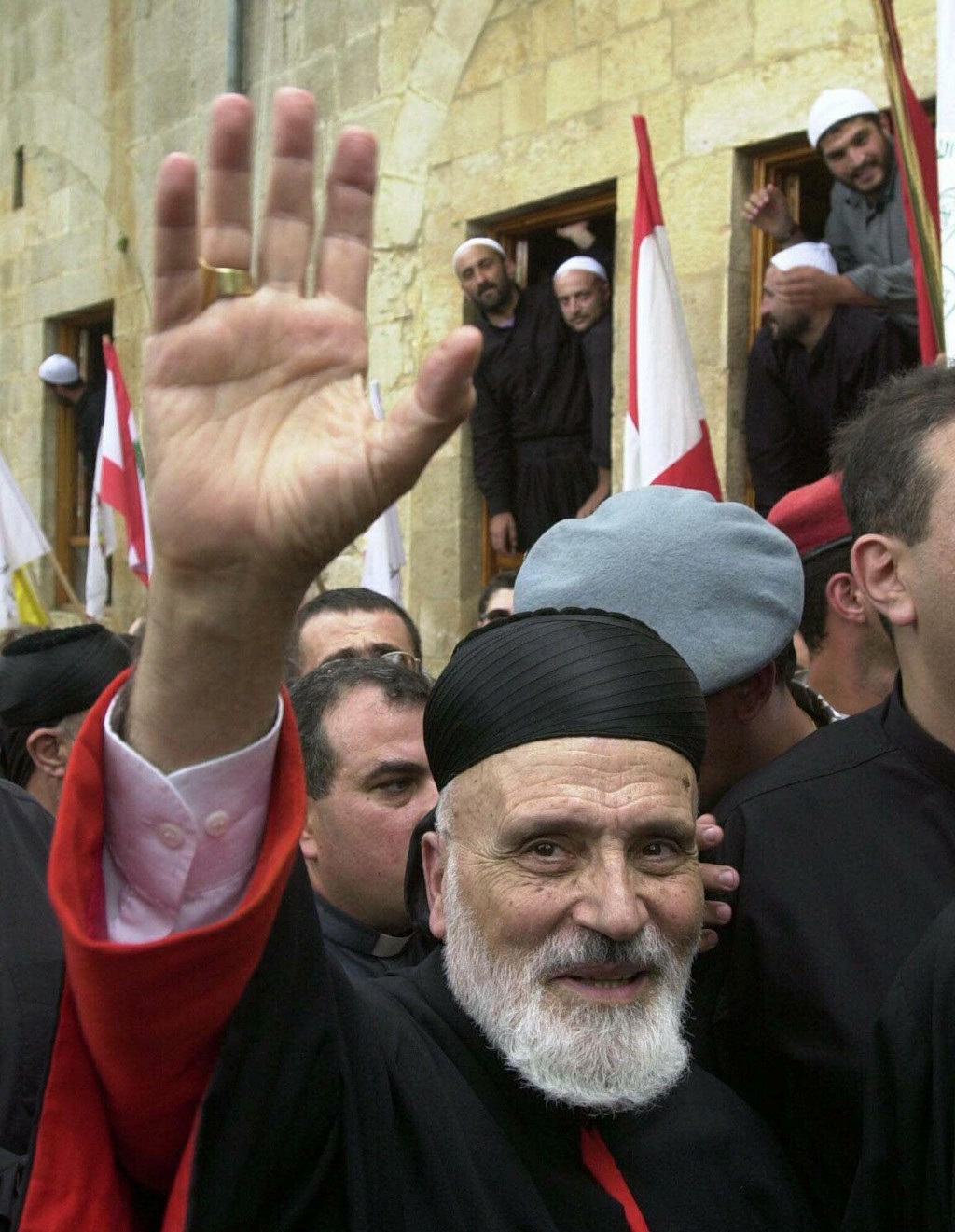 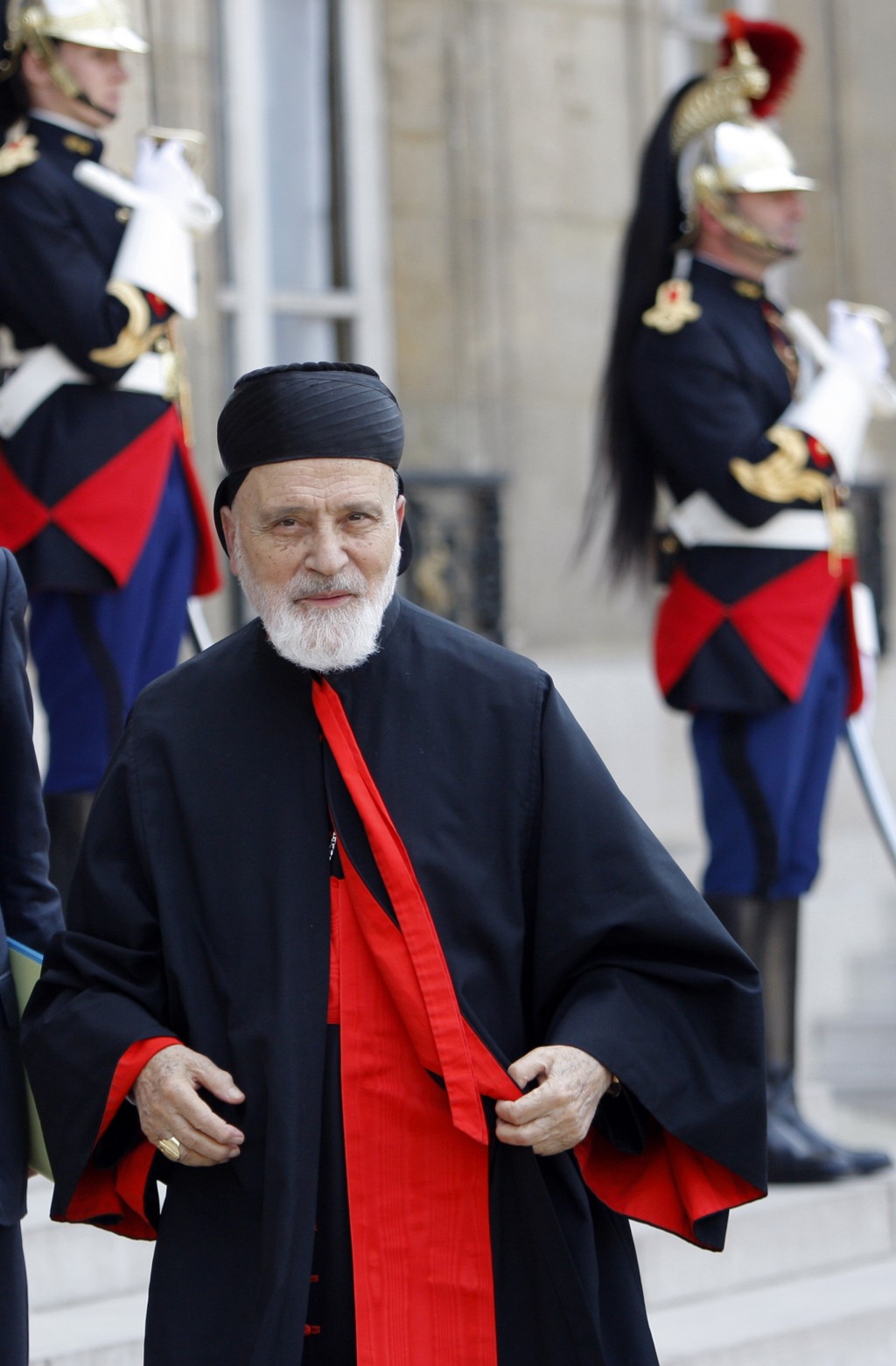 Sfeir, an outspoken and feisty personality, served as spiritual leader of Lebanon's largest Christian community through some of the worst days of the 1975-90 civil war.

He then played a key role in shaping the country's postwar politics as one of the most prominent Christian leaders in the mostly Muslim region.

The former patriarch passed away early Sunday at a Beirut hospital. The church issued a statement saying "The Maronite church is orphaned and Lebanon is in sadness."

Cardinal Bechara Rai, who succeed Sfeir in 2011, called on churches to ring their bells and hold prayers for the late leader.