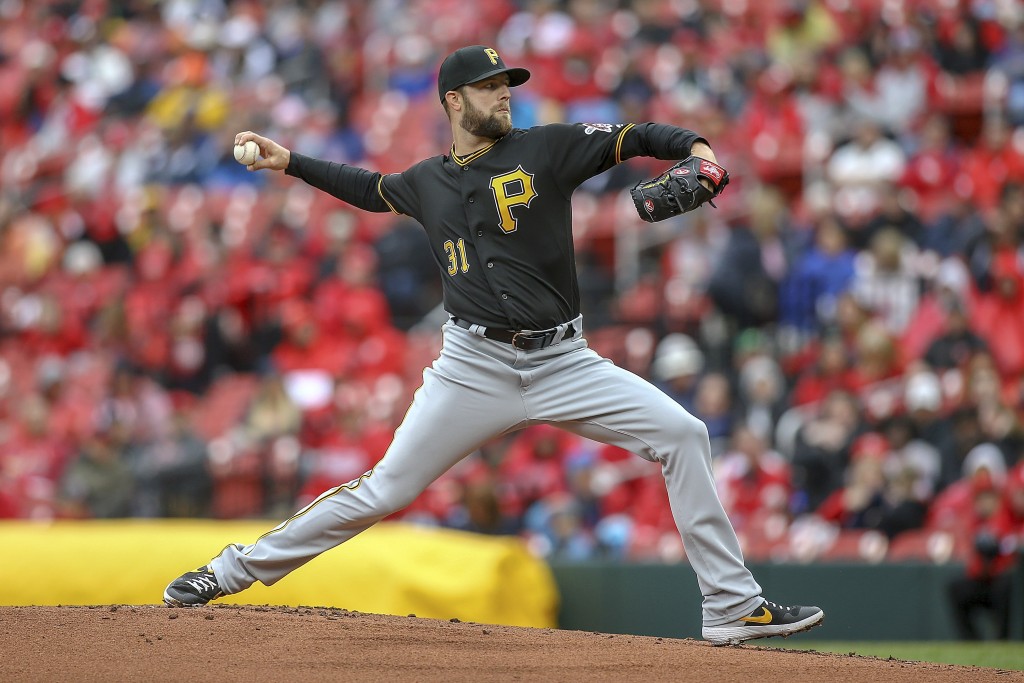 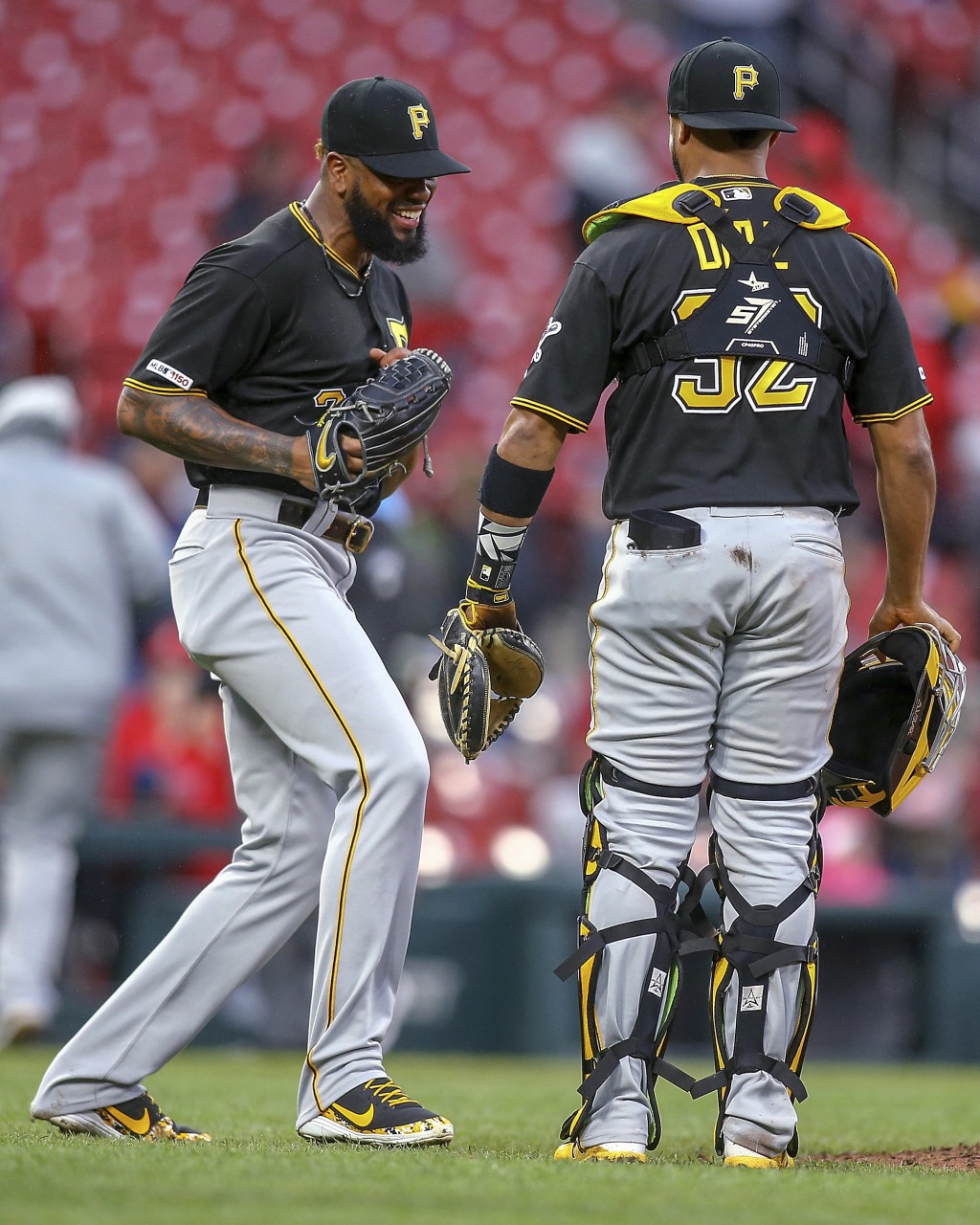 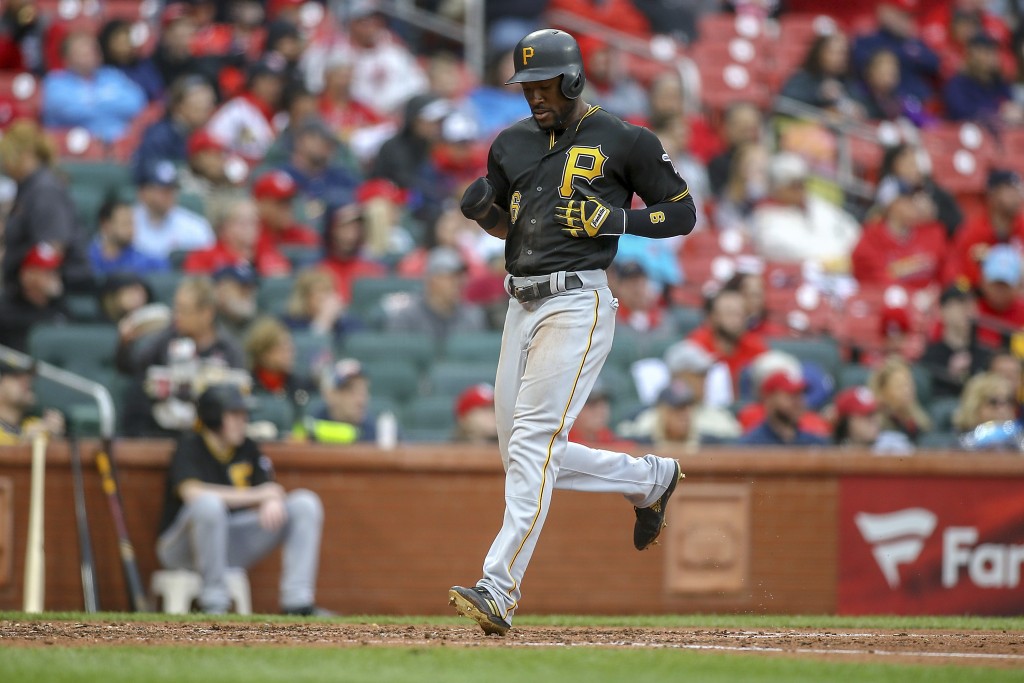 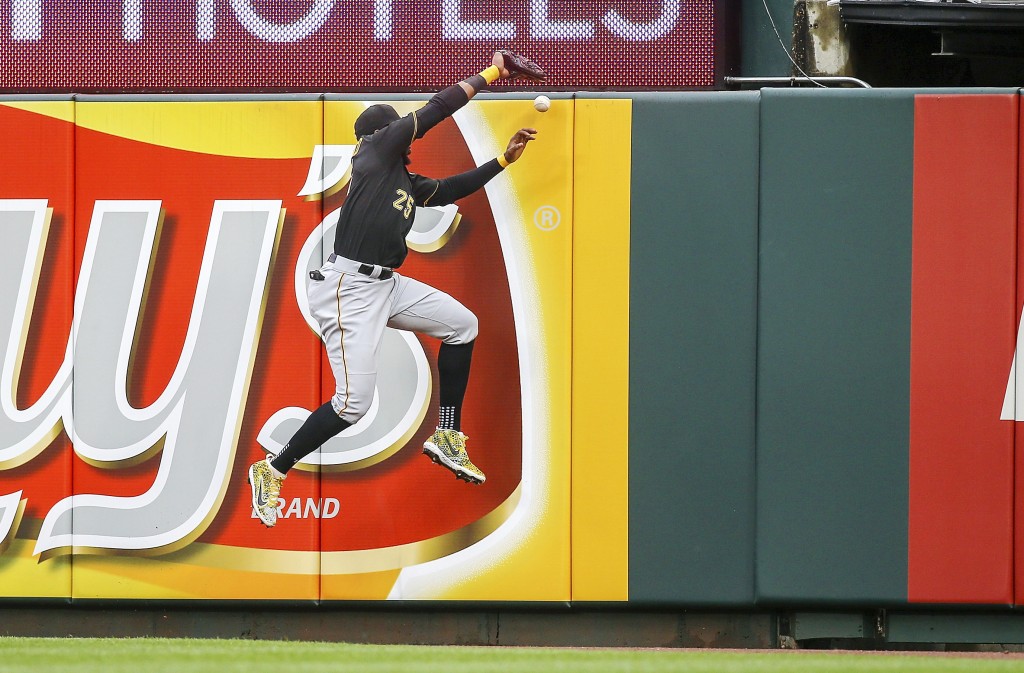 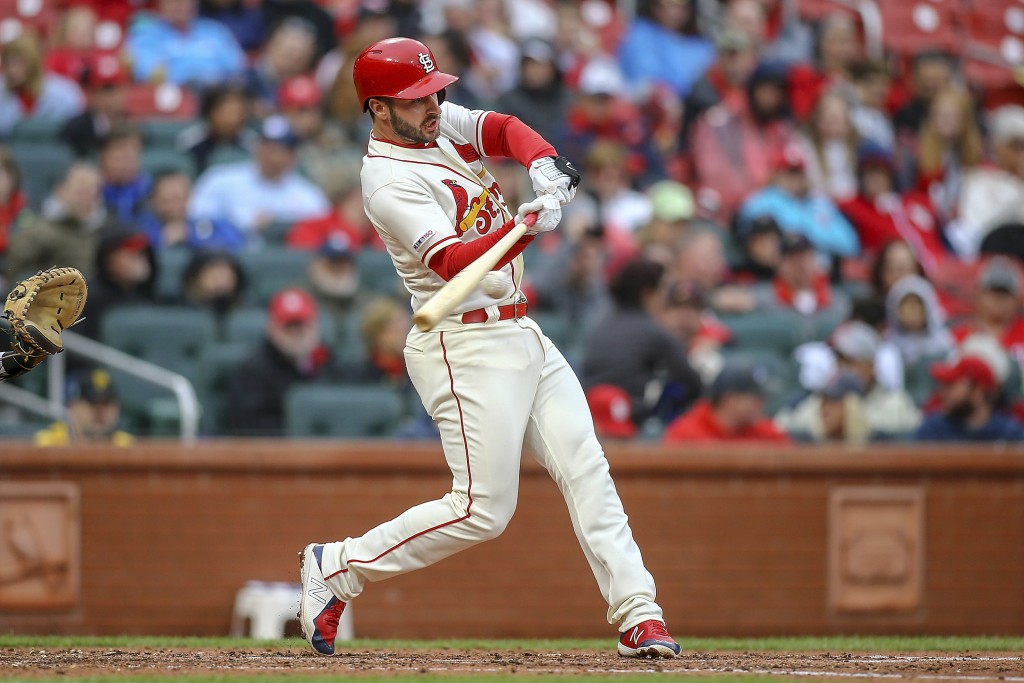 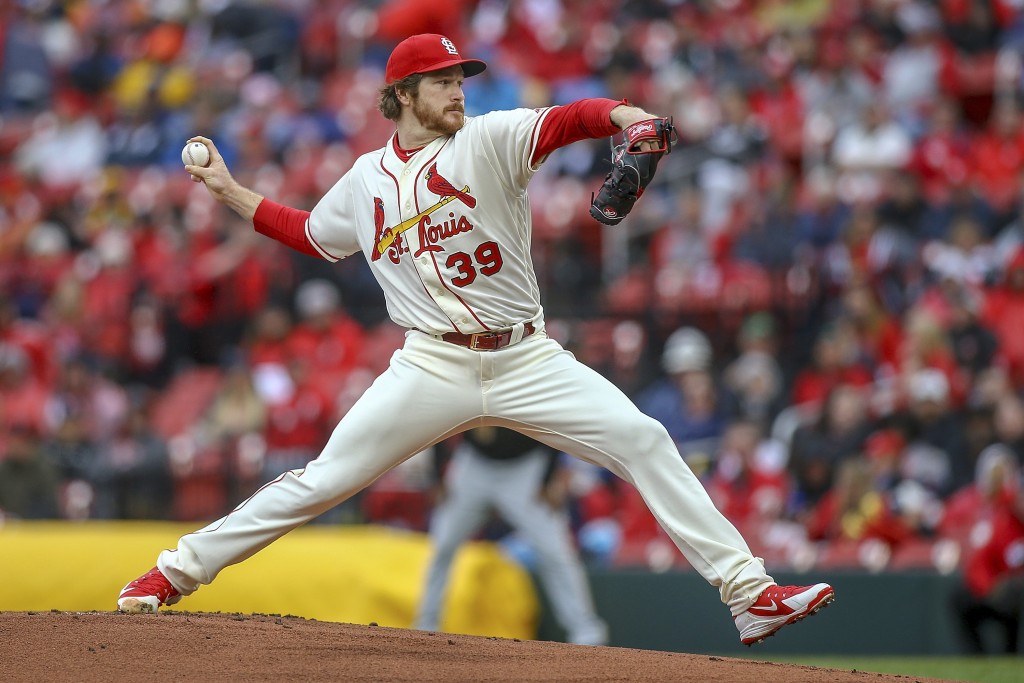 ST. LOUIS (AP) — Jordan Lyles overcame a 30-pitch first inning to combine with four relievers on a two-hitter, and the Pittsburgh Pirates beat the St. Louis Cardinals 2-1 Saturday for their seventh win in 10 games following an eight-game losing streak.

Lyles (3-1) allowed one hit through six innings, struck out six and walked three, lowering his ERA to 2.09, fifth-best in the NL.

Lyles was removed after 101 pitches. He had been 0-1 with a pair of no-decisions since beating San Francisco on April 19.

Pittsburgh's only hit off Lyles was an RBI double by DeJong in the third that glanced off the glove of right fielder Gregory Polanco as he jumped into the wall.

Richard Rodríguez and Francisco Liriano combined on a perfect seventh, and Kyle Crick gave up a single to Goldschmidt around a pair of walks in the eighth, then escaped the bases-loaded jam by retiring Ozuna on a groundout. Felipe Vázquez pitched a perfect ninth for his 12th save in 12 chances.

Polanco had an RBI triple in the fourth and scored on a single by Josh Bell, who extended his hitting streak to 11 games.

Cardinals starter Miles Mikolas (4-3) gave up three hits — all in a row — and struck out a season-high seven in seven innings. St. Louis has lost two in a row to the Pirates after winning its first three games against Pittsburgh this season.

Pittsburgh's Jung Ho Kang pinch hit in the eighth and struck out, extending his hitless streak to 23 at-bats since April 26 and dropping his batting average to .133.

DeJong was reached safely in all 22 home games for the Cardinals this season, getting hits in 20 of them.

Cardinals 2B Kolten Wong made a sliding basket catch in short centerfield with his back to the plate to rob Bryan Reynolds of a hit leading off the seventh.

A CALL TO ARMS

Pittsburgh acquired 28-year-old right-hander Chris Stratton from the Los Angeles Angels for cash on Saturday. Stratton went 0-2 with an 8.59 ERA in five starts and two relief appearances for the Angels, then was designated for assignment on May 7.

Pirates: RHP Nick Burdi (right biceps/elbow pain) was moved to the 60-day IL to make room for Stratton on the 40-man roster.

Cardinals: RHP Carlos Martínez (right shoulder cuff strain) is to make his third appearance for Triple-A Memphis on Sunday. He pitched a scoreless inning with two strikeouts and a hit on Friday night.

LHP Steven Brault (0-1, 7.11 ERA) is scheduled to make his second start of the season for the Pirates against the Cardinals and RHP Dakota Hudson (2-2, 4.63 ERA) in the finale of the four-game series on Sunday. Brault made his major league debut against the Cardinals in 2016 and is 0-1 with a 3.43 ERA in eight appearances against them. Hudson allowed a career high eight runs, though only two were earned, over five innings in a loss to Philadelphia on Tuesday.