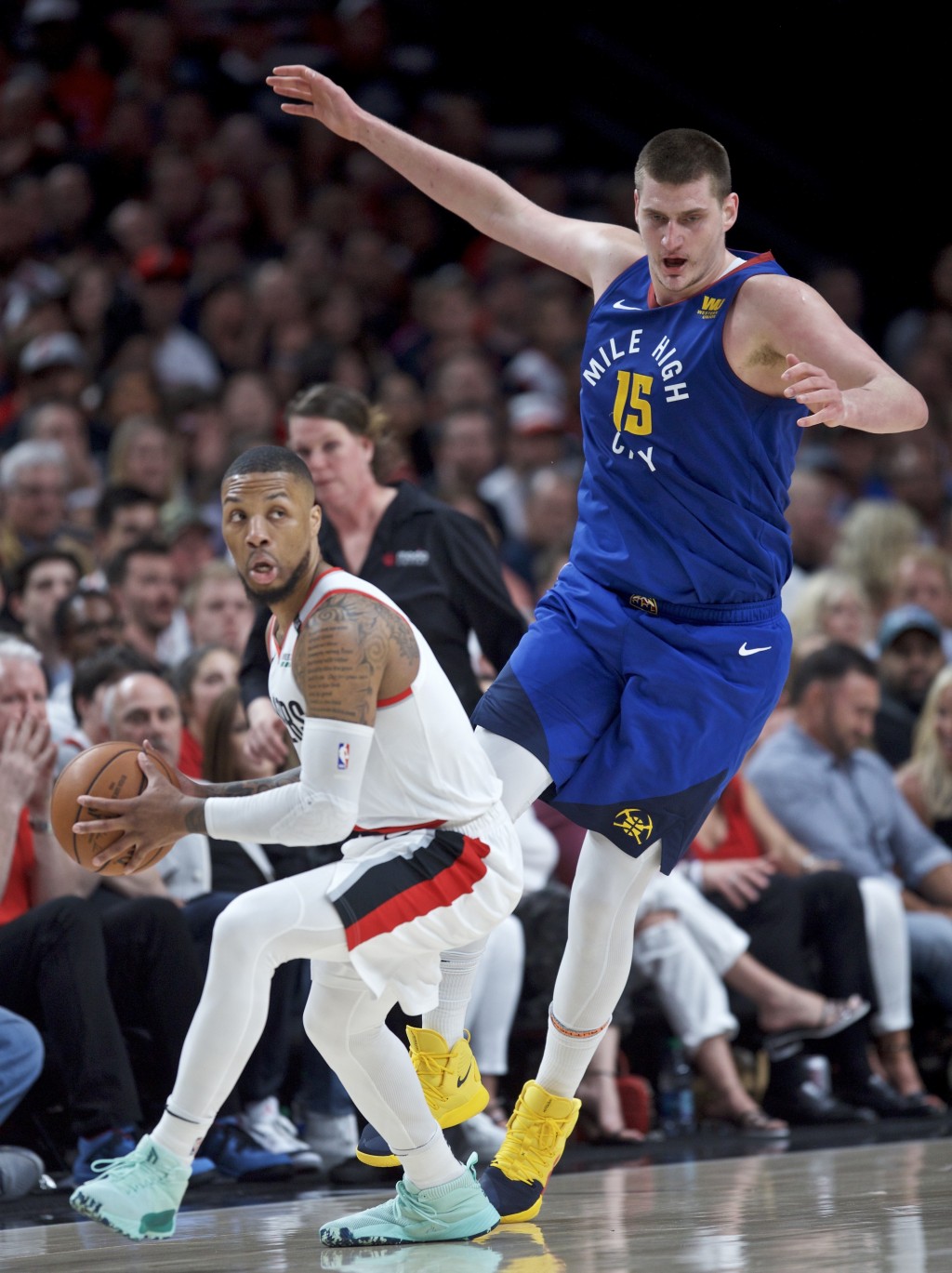 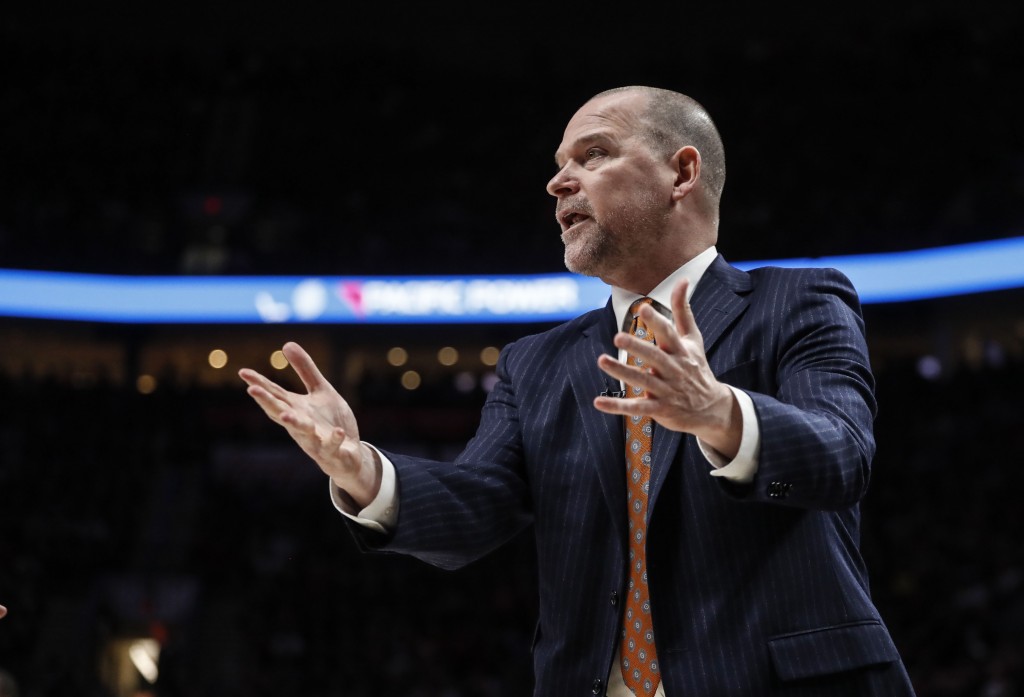 Kyle Lowry was talking in Toronto on Saturday, discussing any number of topics, offering eloquent answers to every question that came his way. His last sentence was all that really needed to be said.

"Nothing matters," the Raptors guard said, "but Game 7."

"I've been fortunate to be in a few Game 7s and they're very unique," Philadelphia coach Brett Brown said. "They're special. They are a life lesson, a life opportunity."

There have been 133 Game 7s in NBA history — home teams have won 105, or 79%. Roughly one of every four Game 7s has been decided by three points or less; 56% have been decided by a single-digit margin. Blowouts are rare, with only 14 Game 7s getting decided by more than 20 points.

"It's for our season, for all the marbles," Portland guard Damian Lillard said.

Denver has already won a Game 7 this season, also at home, topping San Antonio in the first round. Nikola Jokic had a triple-double — 21 points, 15 rebounds, 10 assists — in that game for the Nuggets, and coach Michael Malone is fond of saying his team has the best home-court advantage in the NBA.

But Jokic isn't banking on home court being enough of an edge. He says it's imperative to bring more energy Sunday — and adds there's no reason to get nervous.

"I've played basketball for 15 years," Jokic said. "That's what I've done my whole life. Why would I be nervous right now? ... You control the game. You're the one who's playing. As long as you're giving 100 percent, you can't be nervous because you're focused on the plays and actions and whatever you're doing on the floor. You don't have time to be nervous."

Notable: Portland hasn't played in a Game 7 since 2003, and that was Arvydas Sabonis' last game in the NBA. Denver is aiming to become the fifth team in the current playoff format to win Game 7s in each of the first two playoff rounds joining Toronto in 2016, Boston in 2008, Phoenix in 2006 and Dallas in 2003.

Notable: Philly's Jimmy Butler has never trailed in a Game 7 — his Chicago Bulls won at Brooklyn in 2013, a game the Nets never led. Toronto's Kawhi Leonard is 1-2 in his previous Game 7s, shooting 45 percent and averaging 15.7 points.

NEED TO KNOW: A series that had a four-overtime game is going to go the distance, and that's fitting. Portland's two top scorers, Lillard and CJ McCollum, have combined for 311 points in the series. Denver's two top scorers, Jokic and Jamal Murray, have combined for 309. Given how the star power seems to cancel out, expect Game 7 to be decided by a third option or role player who steps up.

INJURY WATCH: Rotations aren't expected to change much, if at all, for either team going into Game 7.

KEEP AN EYE ON: Denver's 3-point shooting. The Nuggets beat the Spurs in a Game 7 despite going 2 for 20 from beyond the arc. They can't expect to do that again and beat the Blazers.

PRESSURE IS ON: Slightly more on Denver, simply because the Nuggets are home. Being on the road may actually keep Portland somewhat loose.

NEED TO KNOW: Both teams have a five-point road win already in this series, and the other four games have all been double-digit victories by the home club. Having two days off between Game 6 and Game 7 probably was welcomed by everybody, particularly 76ers star Joel Embiid, who will likely need to play very big minutes Sunday. The 76ers have outscored the Raptors by 80 points in 192 minutes with Embiid on the floor in this series, and the Raptors have outscored the 76ers by 97 points in the 96 minutes that he's been on the bench.

INJURY WATCH: All the usual names are expected to play.

KEEP AN EYE ON: The first few minutes. Nerves get amped up in Game 7 and the first team to settle into a rhythm will have a major edge. Toronto is 7-0 in the playoffs when leading at halftime, 0-4 when trailing at the break.

PRESSURE IS ON: Everybody, of course, but Philadelphia has only four players who know what Game 7 feels like. Toronto has nine Game 7 veterans.