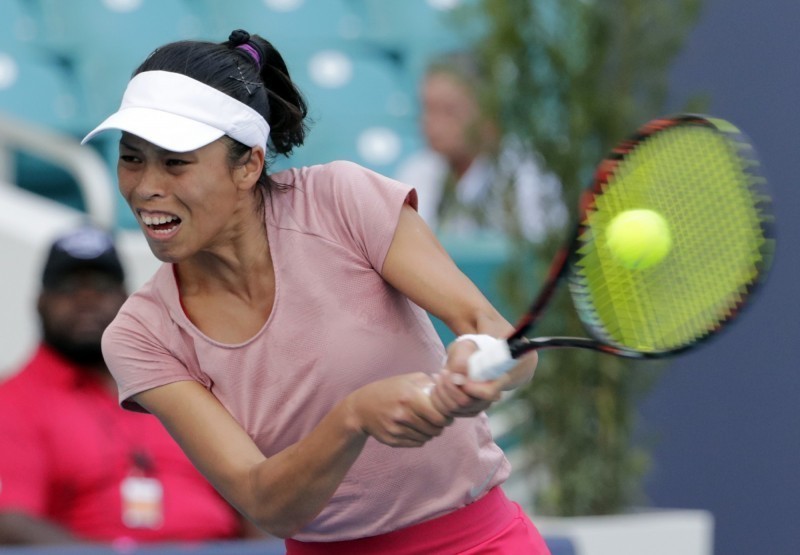 Taiwan's Hsieh Su-wei (謝淑薇) and partner Barbora Strycova of the Czech Republic won the women's doubles title at the Mutua Madrid Open on Saturday to capture their second Premier Mandatory title as a team.

The fifth-seeded Hsieh and Strycova defeated sixth-seeded Xu Yifan (徐一幡) of China and Gabriela Dabrowski of Canada 6-3, 6-1, in a dominating performance that saw them win more than half of their opponents' points on serve.

It was Hsieh's second women's doubles title this year, after the Dubai Open in February in which she also partnered with Strycova.

It was also the duo's second win in a Premier Mandatory event, the highest tier of competition after Grand Slam tournaments. Their previous title was the BNP Paribas Open at Indian Wells in 2018.