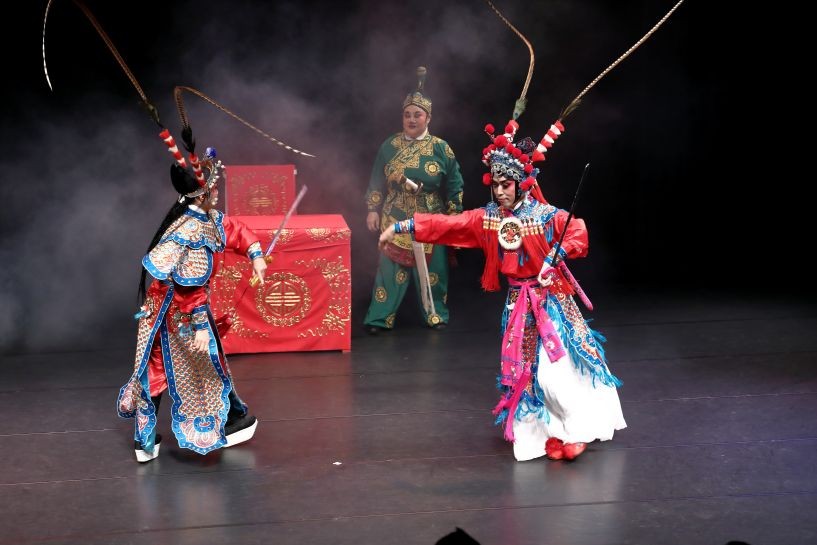 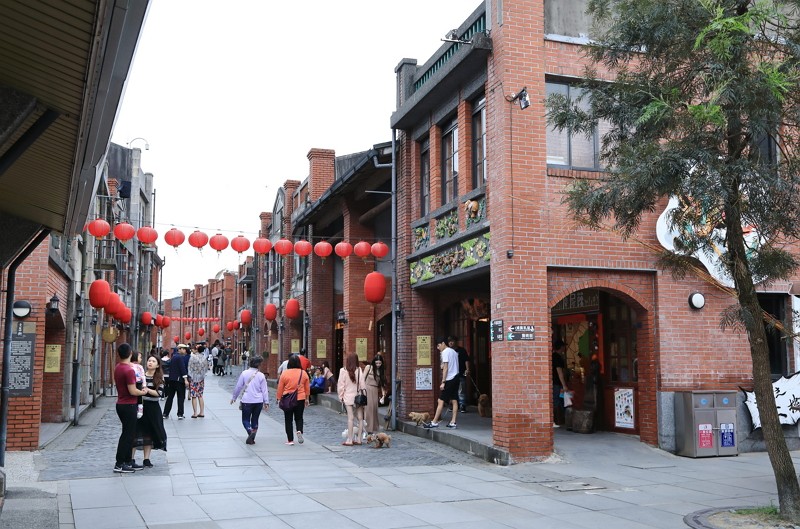 The National Center for Traditional Arts is a spectacular showcase of Taiwan’s rich and diverse cultural heritage. Based in the northeastern county of Yilan, it is charged with fostering the preservation and development of a wide array of handicrafts and classical performing arts, ranging from bamboo weaving and woodcarving to operatic genres and glove puppetry.

Launched in 2002 under the Ministry of Culture, NCTA regularly organizes shows and workshops at its three venues nationwide: its headquarters in Yilan’s Wujie Township, Taiwan Traditional Theatre Center in Taipei City, and NCTA Kaohsiung Park in the southern Taiwan metropolis.

Another major highlight is the Asia-Pacific Traditional Arts Festival. First held in 2000, the event aims to foster international cultural exchanges by presenting artworks, music and dance from across the region.

Festivals aside, NCTA spotlights architecture, handicrafts and traditional performing arts year-round at its 24-hectare Yilan headquarters. The site, a major tourist attraction, includes several performance and exhibition venues and draws more than 1 million visitors from home and abroad each year.

Some buildings at NCTA are constructed in a classical Taiwan architectural style, characterized by wooden frames, brick walls and slanting roofs with upward curving ridges. The center also features a red-bricked shopping street as well as two historic houses relocated from Yilan City dating back to the 1870s and 1920s during the Qing dynasty (1644-1911) and Japanese colonial period (1895-1945), respectively.

As part of its mission to preserve traditional arts, the center offers positions to talents who have completed apprenticeships under craftspeople or performers recognized by the MOC as national treasures. According to NCTA, its monthslong festivals provide a platform for these graduates to showcase their skills and forge professional careers in their respective disciplines.

This year from March through November, NCTA is staging shows by emerging talents who have completed apprenticeships under Yilan-based Hanyang Beiguan Troupe, glove puppeteer Chen Hsi-hung, Taiwanese opera singer Liao Chiung-chih, and Yang Xiu-qing, a master of the art of “liam kua,” a form of storytelling interweaving talking and singing in the Holo language.