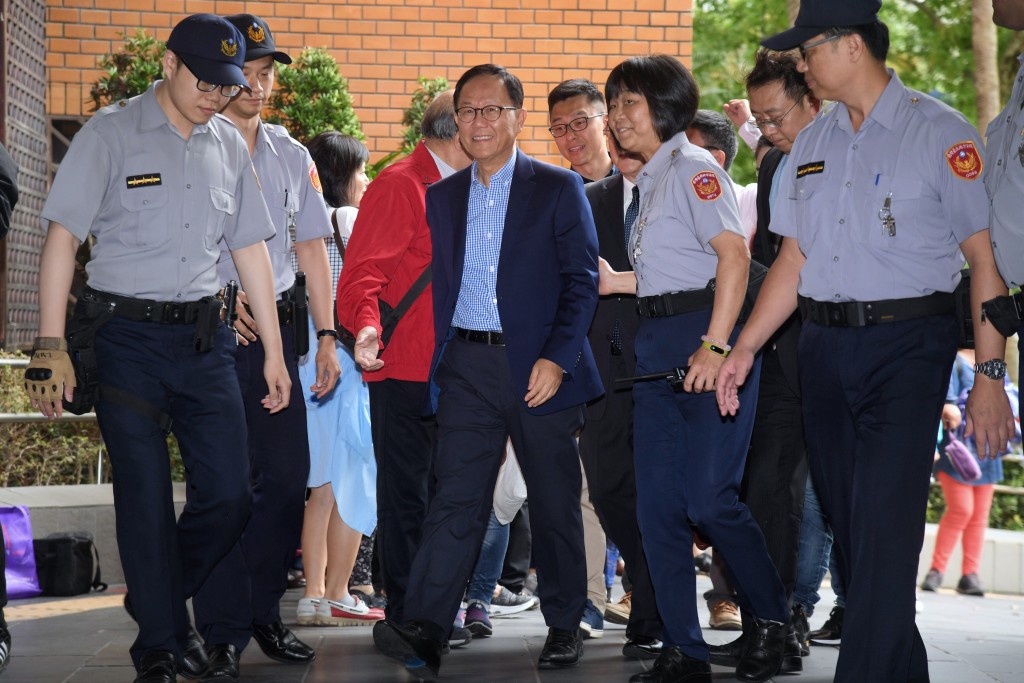 In the November 24 elections, Ting narrowly lost to independent Mayor Ko Wen-je (柯文哲), who was re-elected to a second and final four-year term with only about 3,000 votes more out of a total of more than 1.4 million ballots cast.

The former lawmaker demanded a recount and sued to have the result nullified, in which case either the election would have to be done over completely or at least partially.

After the verdict became known Friday, Ting told reporters outside the court it was unfair. As appeals were still possible, only the next verdict would matter, the Central News Agency quoted Ko as saying earlier this week. The mayor expected the final ruling to emerge in November or December.