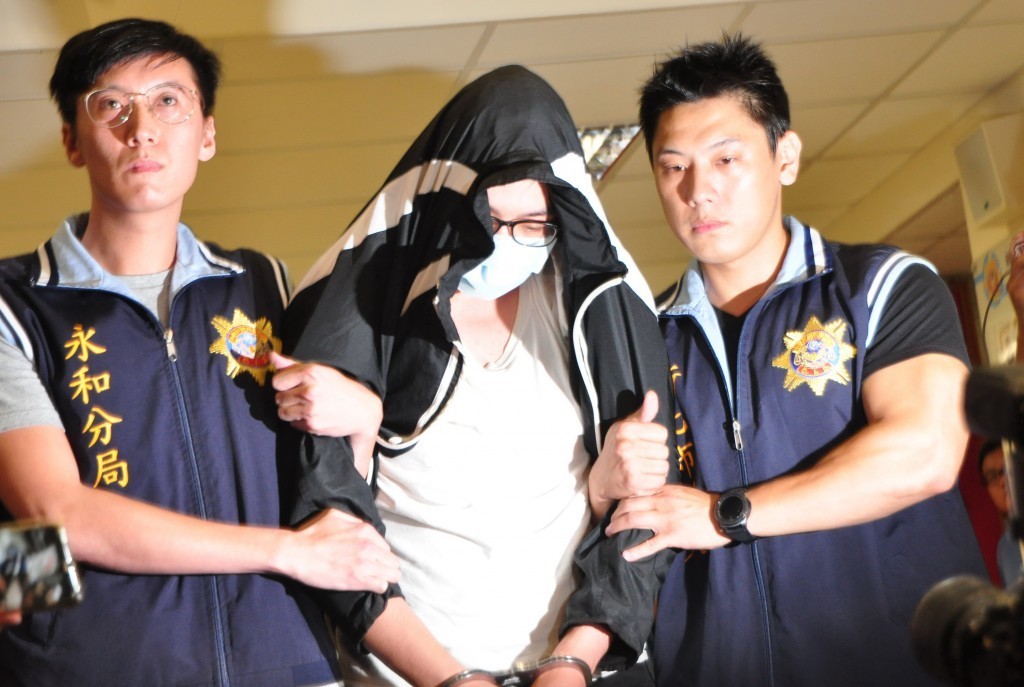 TAIPEI (Taiwan News) -- As the trial for the murder and dismemberment of a Canadian English teacher in New Taipei City continued on Wednesday (May 8), Taiwanese-Canadian Wu Hsuan (吳宣), 21, also known as Dan Wu, said that the prime suspect, Mayer Oren Shlomo had planned the murder of the teacher.

Mayer, a 37-year-old Israeli-American tattoo artist, and American Ewart Odane Bent, 30, are being tried for the murder of 43-year-old Canadian English teacher-turned drug dealer Sanjay Ryan Ramgahan (顏柏萊) on Aug. 21 last year, as well as abandonment and destruction of a corpse. Meanwhile, Wu and American Jason Hobbie, 46, have been accused of being accomplices to the crime.

Wu, who worked as a promoter for the Taipei nightclub Triangle, is charged with being an accomplice, because he admitted to purchasing the two machetes allegedly used by Mayer and Bent to dismember Ramgahan and also served as a lookout before the murder took place. In his first appearance in court, Wu said he helped "watch the backs" of the two murder suspects and witnessed the men murder Ryan, but he insists that he did not take part in the homicide.

According to the transcript from Wednesday's court session, Wu concluded that Mayer had planned the murder of Ramgahan, reported Liberty Times. However, in much of his testimony that day, Wu sought to distance himself from Mayer and indicate that he did not have any advanced knowledge of the murder.

During Wednesday's court session, Wu displayed tattoos on his left arm that he claims had been etched by Mayer. The tattoos included a handgun, paper airplane, dollar sign, and the numbers 418 and 5.

Wu told the court that the pistol represented military service, the paper plane symbolized traveling abroad, and the dollar sign signified making money. Wu testified that when he started running errands for Mayer's drug trafficking operation, he was told that he needed to receive tattoos if he wanted to "join together with them."

Wu said that he had only met Ramgahan once, and claimed that he was unaware of the relationship between Ramgahan and Mayer, nor did he know that Mayer harbored ill will towards the man. He said that in August of last year, Mayer asked him to buy machetes, a wire saw, tactical gloves, and sharpening stone, reported UDN.

Wu claimed that the only explanation Mayer gave at the time for the purchases was that someone was threatening him and it was used for self defense. Wu said it was not until the news of the murder had broken that Mayer had told him he had ordered someone to carry out the killing, according to the report.

According to Wu, Mayer then told him that he believed Ramgahan was a police informant, so he decided to have him dealt with. Wu claims that Mayer then tried coerce him into making their confessions match.

Wu countered by saying that Mayer always ordered him around with a very domineering tone of voice. Wu said that if he did not follow Mayer's commands, the tattoo artist would often verbally abuse him.