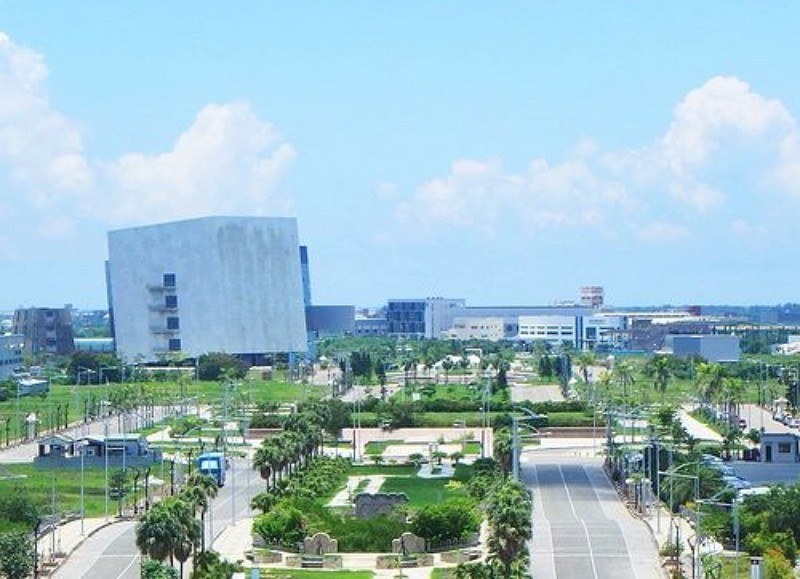 In an MOEA released video, President Tsai Ing-wen (蔡英文) announced the new target of NT$500 billion, after five more firms pledged investments, with the cumulative total reaching NT$279.5 billion since the "Action Plan for Welcoming Overseas Taiwanese Businesses to Return to Invest in Taiwan" was launched at the start of the year.

Among them, Univacco, which is marketed in over 60 countries, plans to expand its production scale in Taiwan with an initial investment of NT$800 million. That will create 35 domestic job opportunities, the MOEA said.

The firm also plans to establish high-efficiency and smart production lines and warehouses in Tainan's Madou District, while committing to developing energy-saving and environmentally-friendly materials to enhance its competitive advantage, the MOEA pointed out.

Meanwhile, Sheen World Technology Corp., which has been affected by the trade dispute between the United States and China, and asked by its customers to relocate its production base, will invest over NT$3.5 billion in Taiwan, the MOEA said.

The company will open new facilities in Tainan, which will create 469 new jobs, and will be actively investing in the development of environmentally-friendly materials and high value-added curtain products, the MOEA said.

In addition, Economic Affairs Minister Shen Jong-chin (沈榮津) said the undisclosed electronic key components manufacturer's investment will reach as much as NT$33 billion and it will also construct facilities in Kaohsiung and Taoyuan cities, and employ 3,360 Taiwanese workers.

According to an unnamed source, the remaining two undisclosed companies will make investments of NT$900 million and NT$1 billion, respectively, to create more than 280 jobs in Taiwan.

So far since the launch of the "Action Plan for Welcoming Overseas Taiwanese Businesses to Return to Invest in Taiwan," the MOEA has approved investment applications submitted by a total of 52 companies, including the latest five, and the total amount of investments -- NT$279.5 billion -- is expected to add over 27,000 new jobs for the local market, according to the MOEA.

It said an additional 40 firms have expressed their interest to the ministry to return to Taiwan and are assessing the feasibility of doing so.