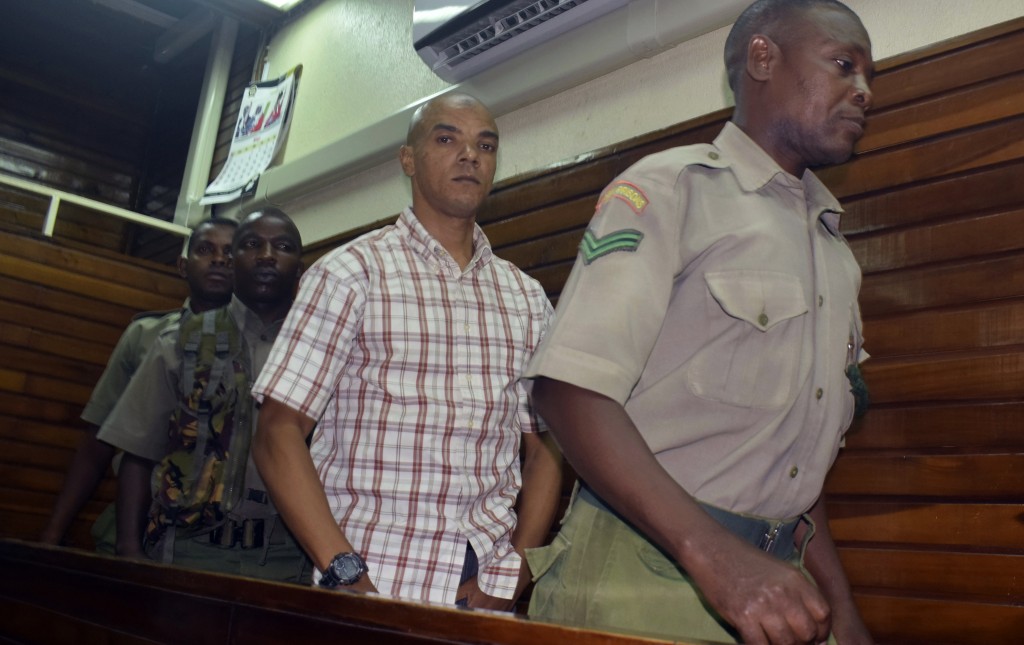 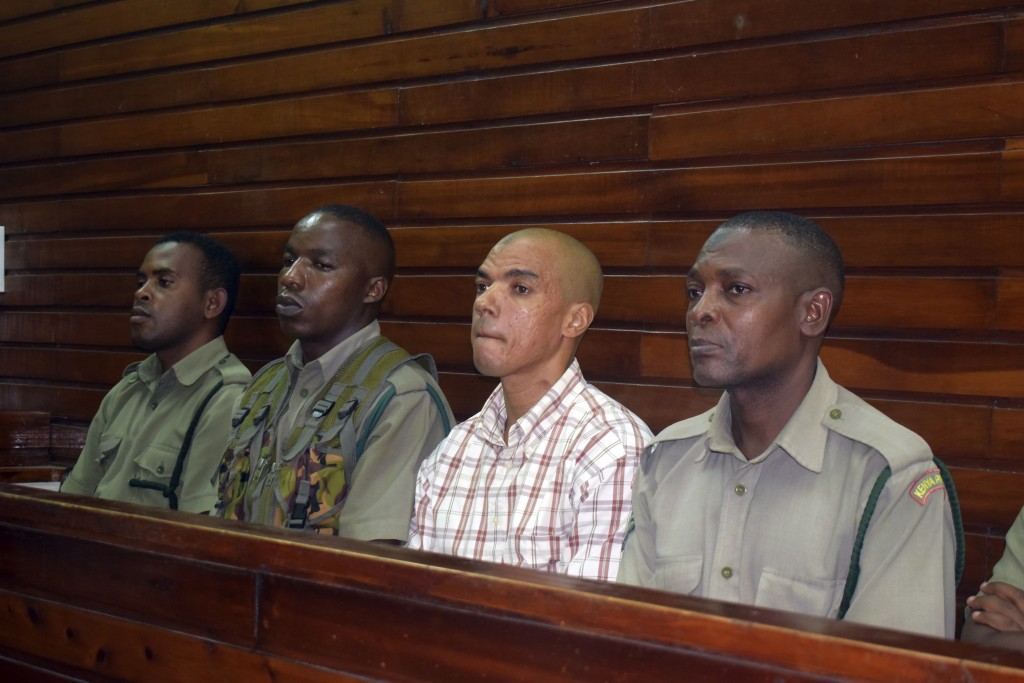 NAIROBI, Kenya (AP) — A Kenyan court has jailed a British national believed to be part of an extremist cell to four years in prison for possession of bomb-making material.

Delivering the sentence in a Mombasa court, chief magistrate Evans Makori said Thursday he considered that Jermaine Grant had been in prison since his arrest in 2011. The prosecution wanted Grant jailed for seven years.

Grant is already serving a nine-year sentence for forging immigration documents and the four years will be added to his current sentence.

Grant is believed to be part of an al-Shabab-linked cell that planned multiple attacks over Christmas in 2011, that were foiled by authorities.

Authorities say members of the cell include Samantha Lewthwaite, widow of Jermaine Lindsay, one of the bombers who killed 52 people on London's transport system on July 7, 2005.