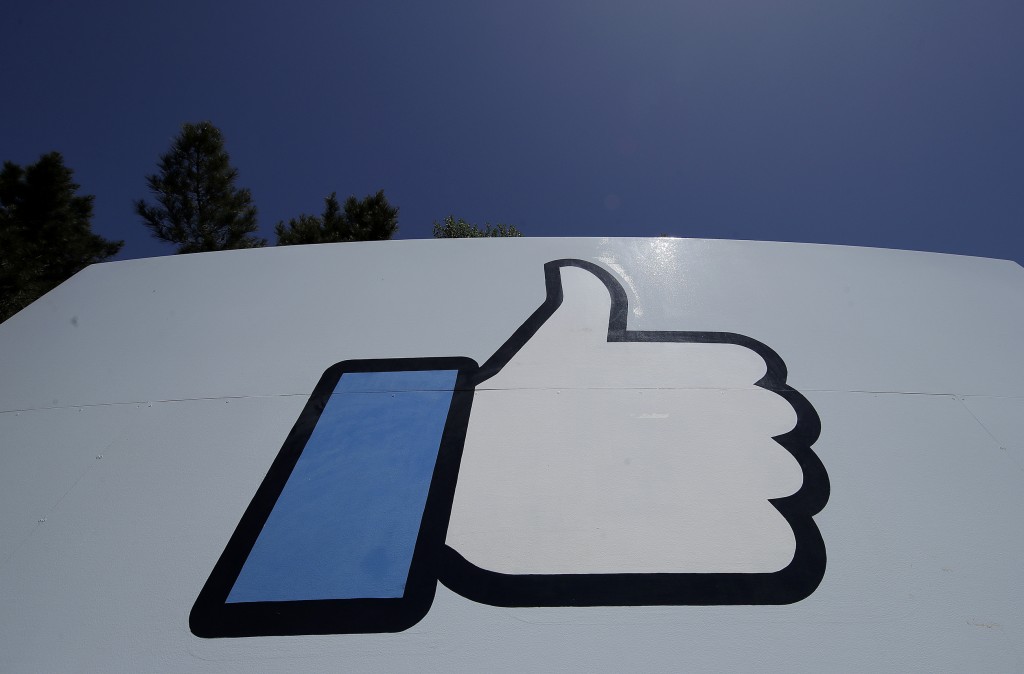 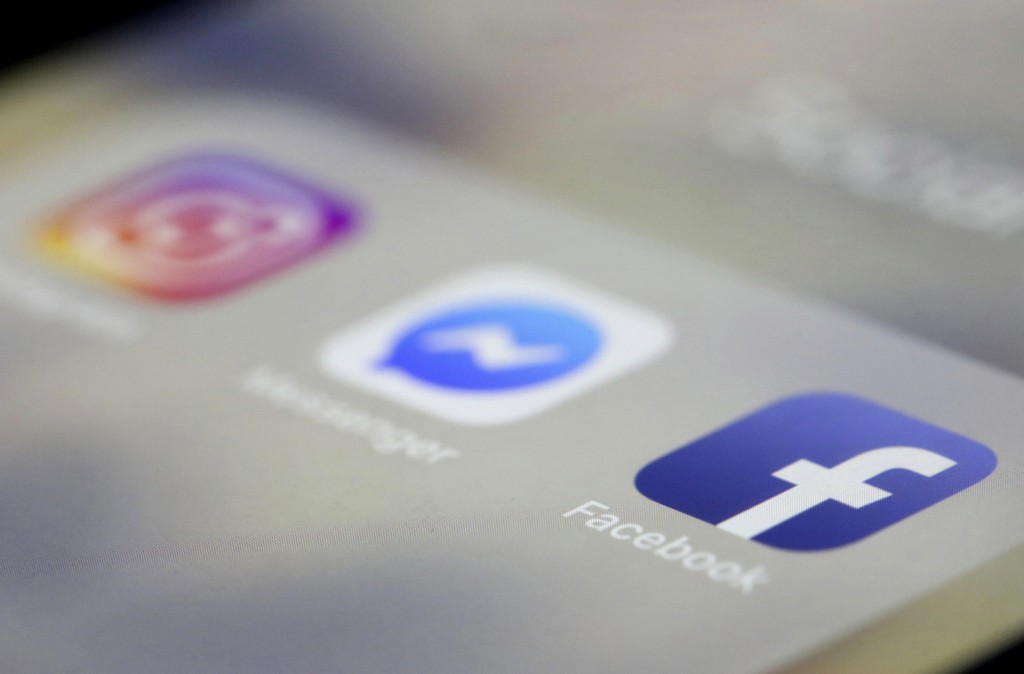 He says in a New York Times opinion piece that CEO Mark Zuckerberg has allowed a relentless focus on growth to crush competitors and "sacrifice security and civility for clicks."

Hughes says Facebook is a monopoly and should be forced to spin off WhatsApp and Instagram. He says future acquisitions should be banned for several years

Hughes roomed with Zuckerberg at Harvard and left Facebook in 2007 to campaign for Barack Obama.

He says he liquidated his Facebook shares in 2012, the year he became publisher of The New Republic.

Last year, Hughes published a book advocating a universal basic income. In 2017, Forbes put his net worth at more than $400 million.