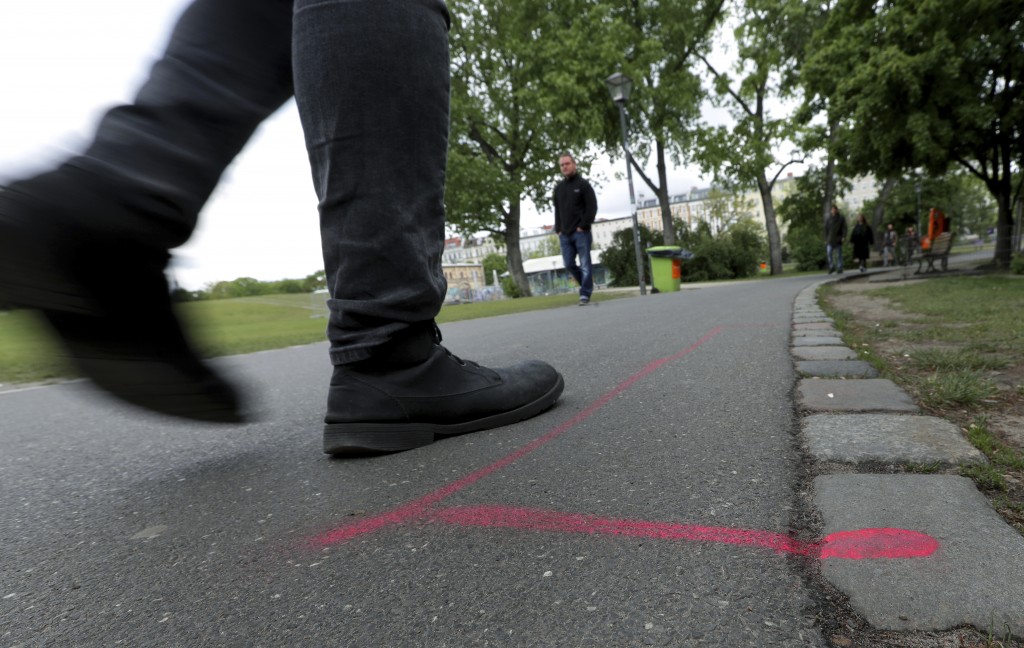 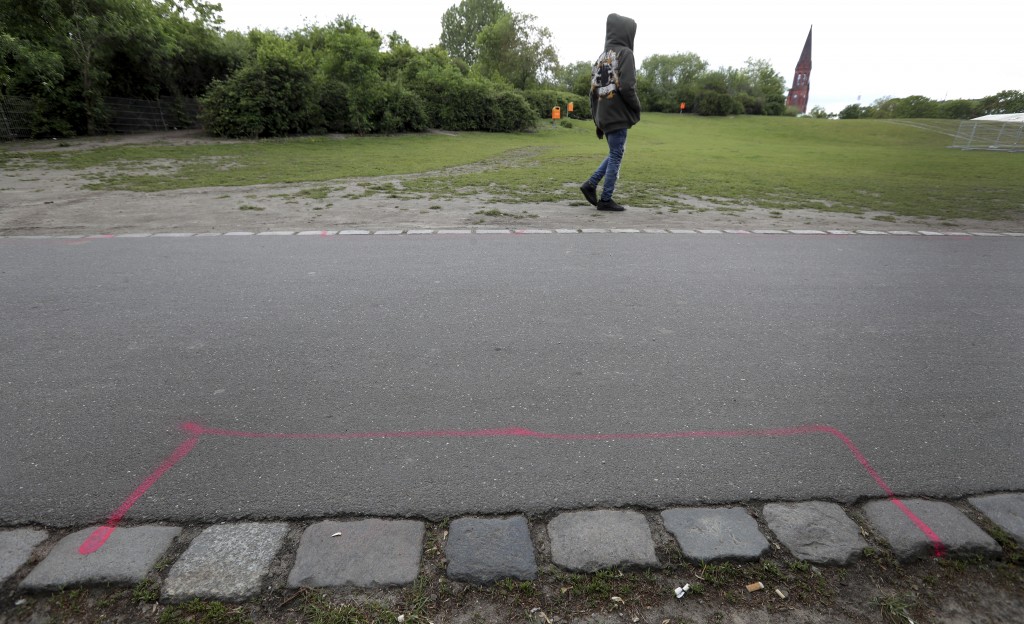 BERLIN (AP) — A creative attempt by a downtown Berlin park manager to keep drug dealers away from families and joggers has been met with an emphatic "nein" from German officials.

Cengiz Demirci demarcated certain areas in the popular Goerlitzer Park with pink spray-painted lines for the dealers to stand behind, with the intention of keeping them away from playgrounds and a small farm for children, among other places.

But federal drug czar Marlene Mortler slammed the idea Thursday as appearing to give dealers "license to trade."

And the capital's top security official, Interior Minister Andreas Geisel, said Demirci's idea would not be adopted by the city. He says: "Police are fighting drug trafficking, including in Goerlitzer Park."