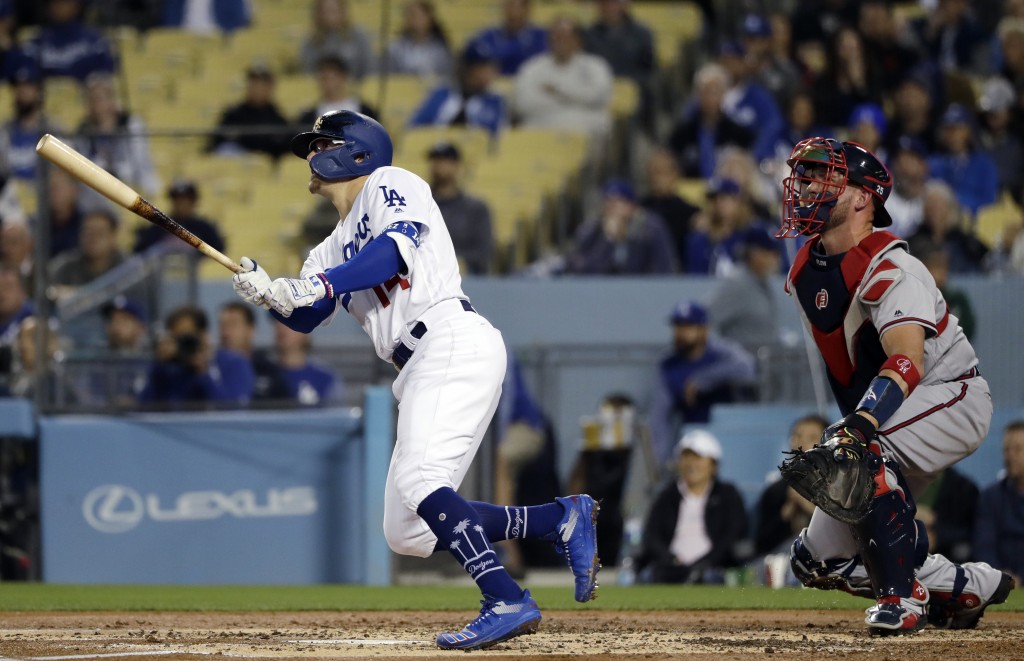 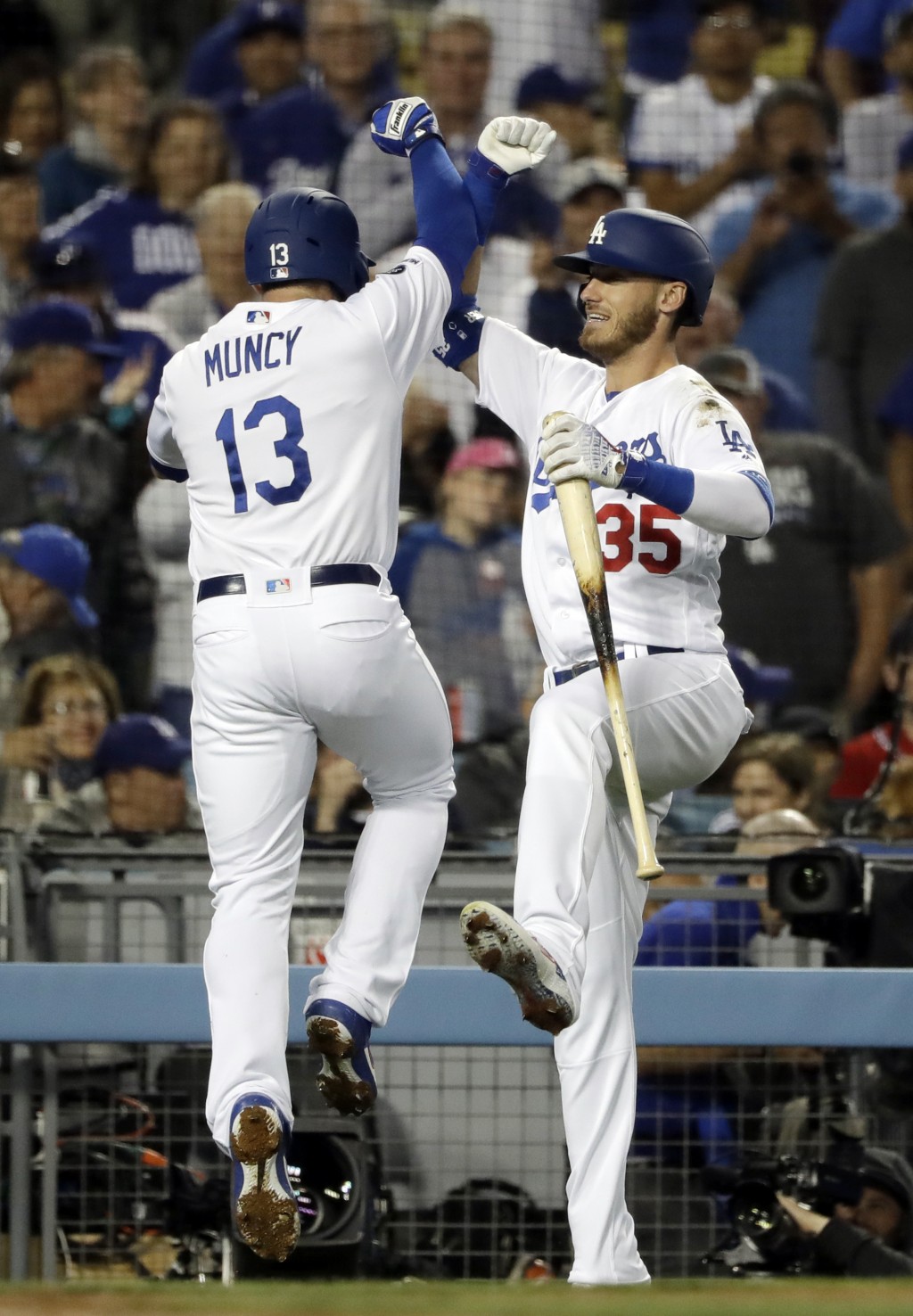 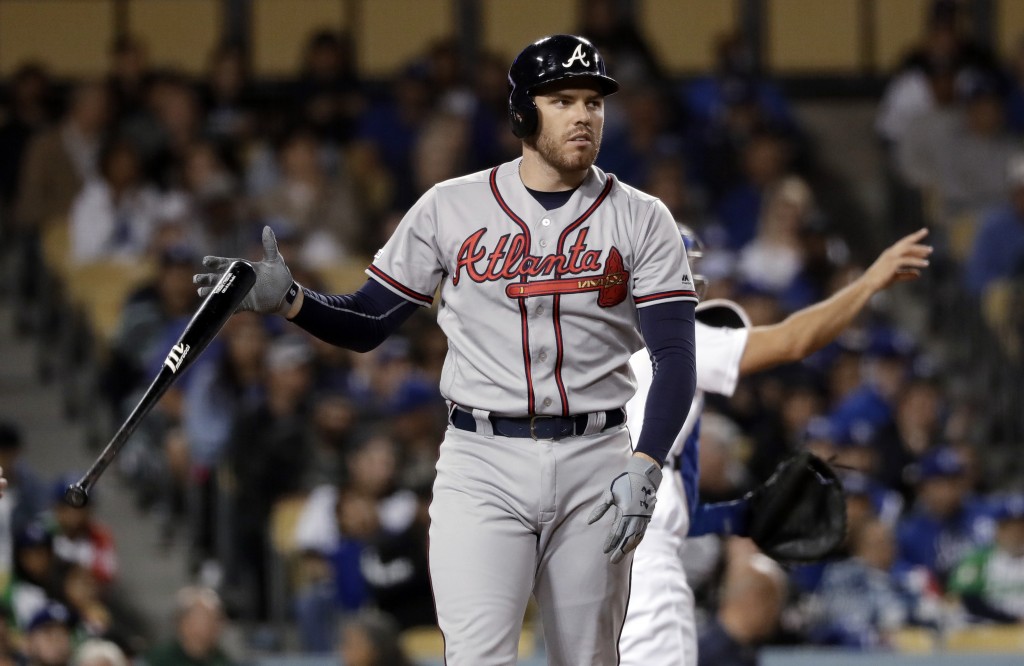 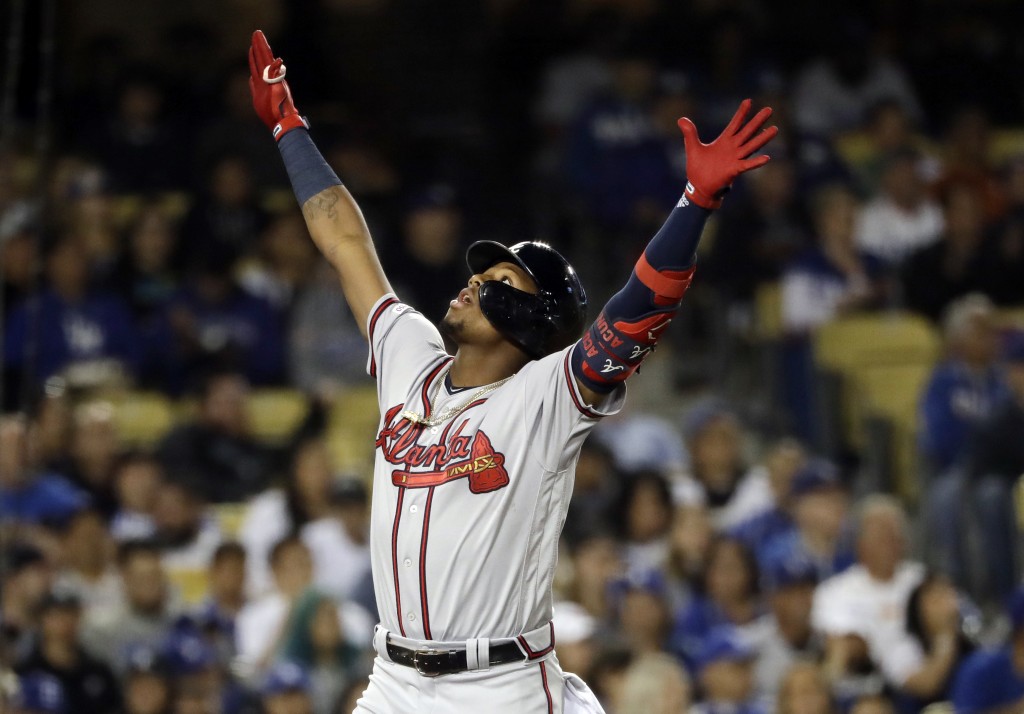 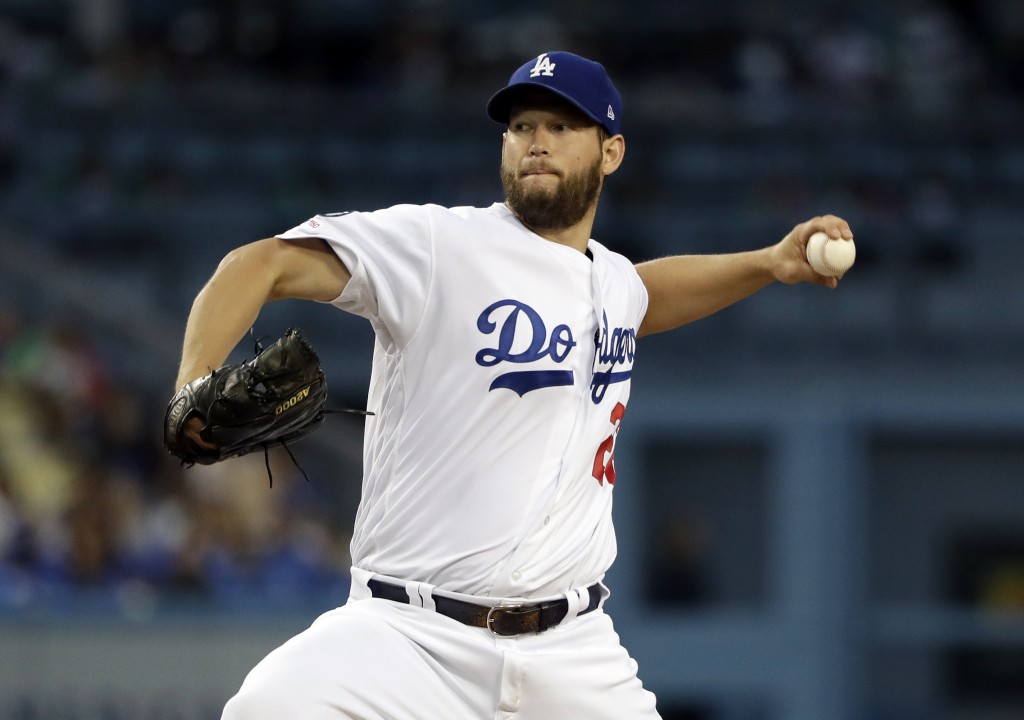 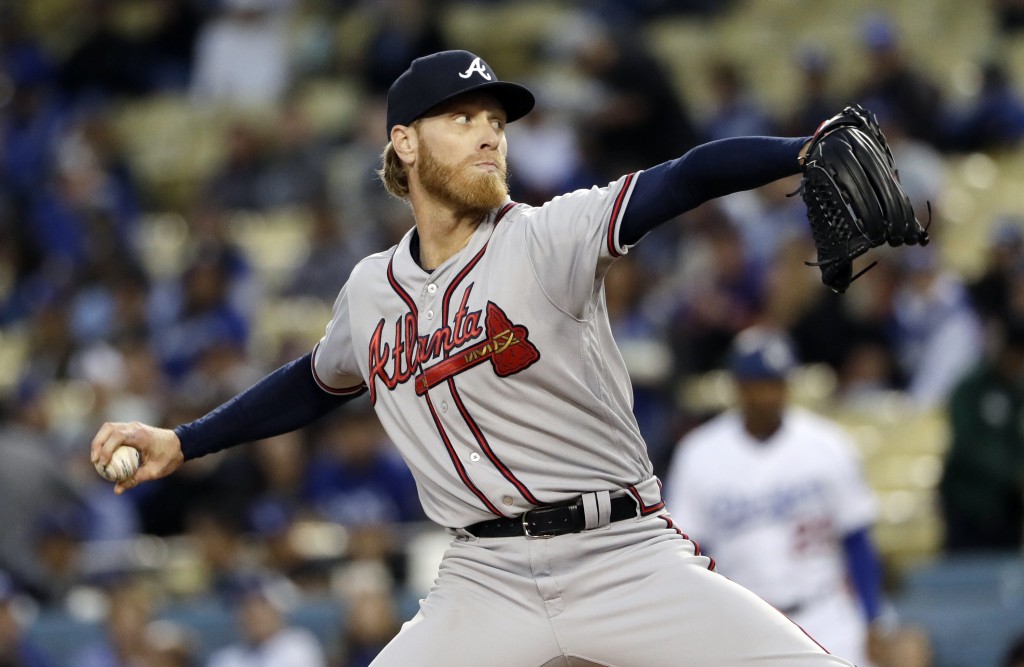 Clayton Kershaw (2-0) gave up four runs and a season-high nine hits in 6 2/3 innings. He struck out a season-low four and walked one to remain unbeaten in 11 career starts against the Braves.

The Dodgers took an early 3-0 lead against Mike Foltynewicz (0-2). Hernández homered into the left field pavilion with two outs in the second. Muncy's blast to right came in the third.

The Braves pulled to 3-2 in the fourth on Ronald Acuña Jr.'s two-run homer.

Los Angeles extended its lead to 4-2 in the fifth on Muncy's RBI single. Another run scored on Foltynewicz's wild pitch that sailed to the backstop.

Josh Donaldson's two-out RBI single chased Kershaw in the seventh. Freddie Freeman followed with an RBI single off Scott Alexander to close to 5-4.

The Dodgers responded with two more runs in the bottom of the inning. Corey Seager's infield single to the catcher and Alex Verdugo's RBI single off A.J. Minter made it 7-4.

Turner homered in the eighth for the second straight game. His two-run shot came a night after he had a three-run slam in a 9-0 victory.

Foltynewicz, who missed the first month of the season with elbow problems, has struggled in his last two outings. He allowed six runs (two earned) and eight hits in 4 2/3 innings at San Diego last week.

Against the Dodgers, the right-hander gave up five runs and five hits in six innings. He struck out two and walked four.

Braves: LHP Max Fried is in line to make his next start after getting hit in his pitching hand by Alex Verdugo's liner Tuesday. He'll throw a side session Thursday or Friday.

Dodgers: LHP Caleb Ferguson (oblique) followed up his simulated game with a throwing session from 60 feet. Next up is a rehab start.

Dodgers: LH Rich Hill (0.0, 3.60) makes his third start of the season in the series opener at home Thursday against the Nationals. He last faced them on May 19, 2018, throwing just two pitches before leaving with a blister.