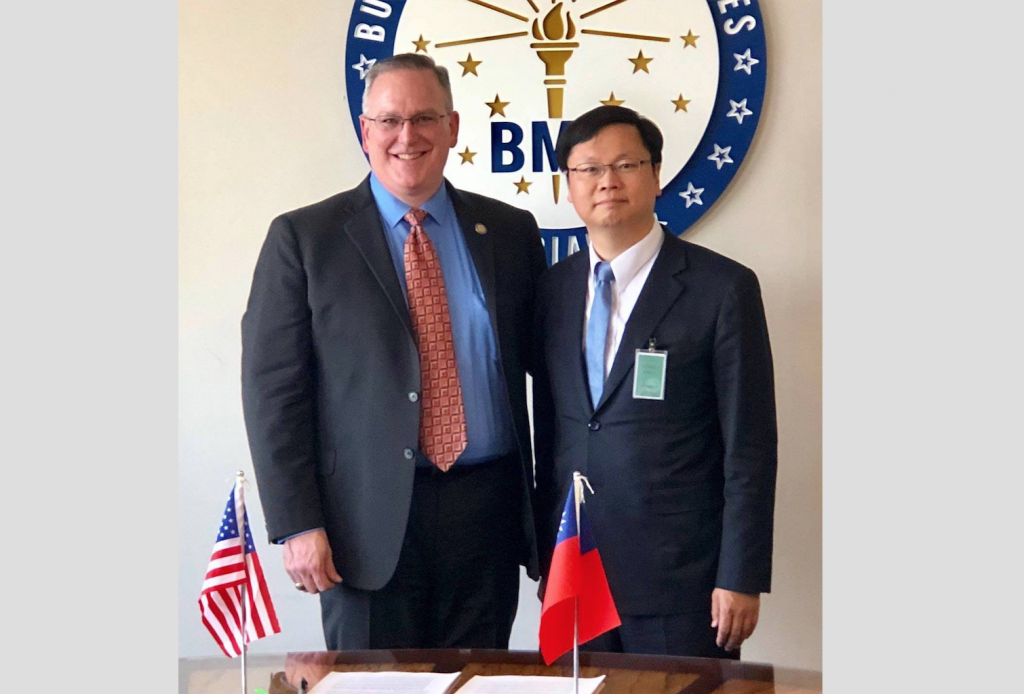 TAIPEI (Taiwan News) — Taiwan and the state of Indiana in the United States have inked a driver’s license agreement that will allow their citizens to acquire licenses without taking a road test.

The driver’s license agreement came into effect on Wednesday (May 8) after Eric Huang (黃鈞耀), director-general of Taiwan’s representative office in Chicago, on behalf of the country’s transportation authorities, signed the reciprocal deal with Peter Lacy, commissioner of the Indiana Bureau of Motor Vehicles.

The deal will allow citizens from Taiwan who reside in Indiana, and citizens of Indiana who live in Taiwan, to apply for a driver’s license after passing a written test from each respective region, without taking a test on the road.

Indiana became the 32nd U.S. state to reach a similar reciprocal agreement on the driver’s license with Taiwan. It is the third state and local government to do so this year, following Minnesota and the U.S. territory of Virgin Islands, said Taiwan’s Ministry of Foreign Affairs (MOFA) on Thursday (May 9) via a press statement.

This is also the first time Indiana has agreed a driver’s license reciprocity deal with a foreign government. More than half of all American states have signed similar agreements with the Taiwan government and approximately 15,000 citizens from Taiwan and the U.S. have benefited from the reciprocal measure, said MOFA in January.

It also demonstrates the friendship between U.S. municipal governments and Taiwan, added MOFA. 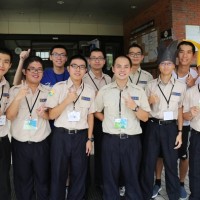 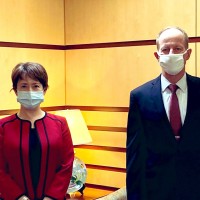