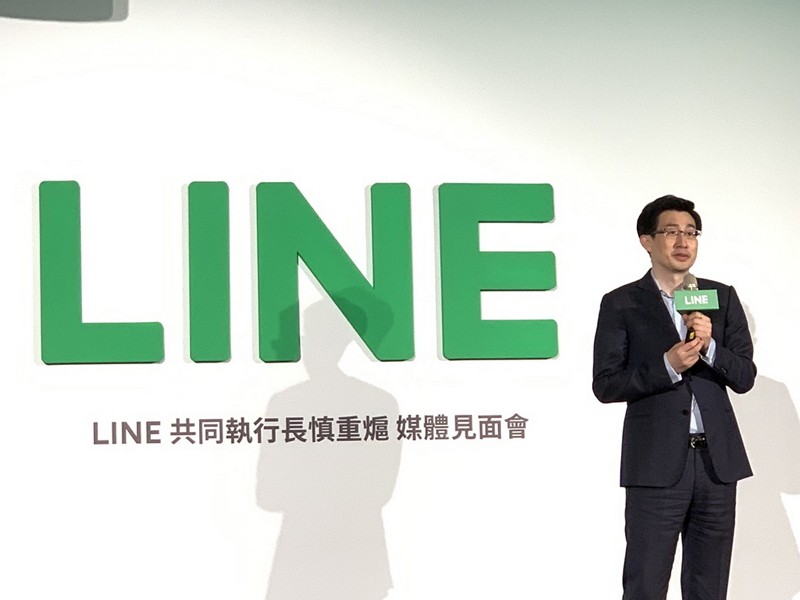 LINE Corp., the mobile messaging and communication services supplier, said Wednesday that it will invest an additional US$100 million in Taiwan after an earlier investment in the local Internet-only banking business.

In a news conference, Jungho Shin, LINE's co-chief executive officer, said that as LINE moves toward its next stage of growth, Taiwan is one of the markets the company has targeted, hence the large extra investment.

Local media reported at the time that LINE had invested more than NT$4.8 billion (US$155 million) in LINE Bank.

In addition, Shin said that LINE is determined to provide better services to its clients through integrating online and offline resources to develop electronic commerce, while his company will continue to boost its presence in financial technology.

Shin said the large membership of LINE Pay, which was launched in 2014, is encouraging and its presence has increased the pace of mobile payment development in Taiwan.

LINE Bank is also an important part of LINE's agenda to expand its reach in financial technology in Taiwan.

Earlier this year, Line Bank said it looks forward to growing as Taiwan's first financial "unicorn," which is a term coined to describe a privately held startup company valued at over US$1 billion.

He said LINE will continue to develop services exclusively for Taiwan, while the company will hire more local talent to help LINE grow and provide better services to the local market.

Taiwan is among the largest markets for LINE in terms of the number of subscribers. The others are Japan, South Korea, Thailand and Indonesia.