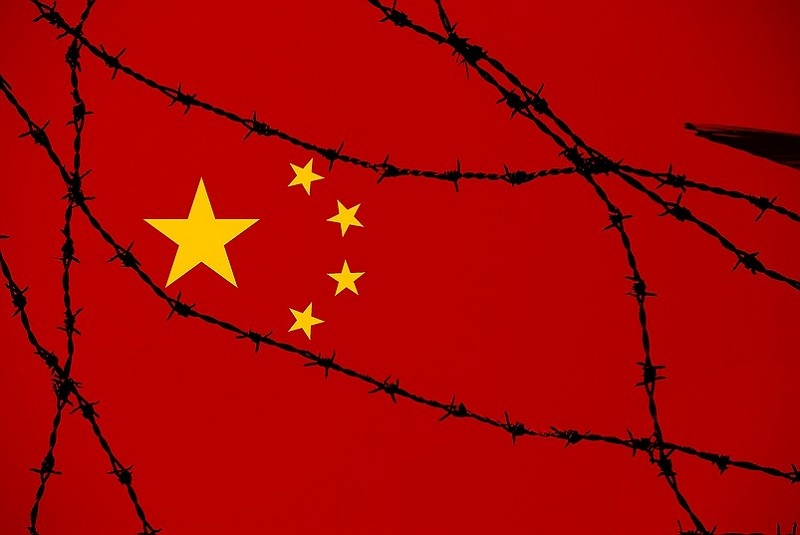 TAIPEI (Taiwan News) – Rumors that China has banned Muslims from northwest China’s Xinjiang Province from fasting during Ramadan were denied in a tweet from the Chinese ambassador to Pakistan on Monday (May 6).

Starting May 5 and continuing until June 4 (though dates vary), the month of Ramadan is celebrated by Muslims all over the world. The Chinese government, however, has reportedly banned civil servants, teachers and students from participating in Ramadan since 2015.

The Xinjiang Food and Drug Administration has been accused of forcing restaurants and canteens to continue offering food during Ramadan, which is deemed disrespectful to Muslims. China’s ambassador to Pakistan, Zhao Lijian (趙立堅), retorted: “Wasn’t this a story of 2015?”

Zhao then went on to explain the fasting restrictions were only for “Communist party members, who are atheists; government officials, who shall discharge their duties; students who are with compulsory education & hard learning tasks.”

Wasn’t this a story of 2015? I would like to clarify Muslims are free to fast in Xinjiang. Restrictions are with Communist party members, who are atheists; government officials, who shall discharge their duties; students who are doing compulsory education and hard learning tasks. https://t.co/bfa1C33OlV

His tweet angered Muslims, as the Chinese authorities are alleged to have detained possibly millions of Muslims in so-called “re-education camps” for assimilation and “hard learning.”

Uyghurs that do use their “freedom” to fast during Ramadan are under almost near certainty of being sent to the “hard learning” the Chinese official refers to. https://t.co/6x2kMKL95Q