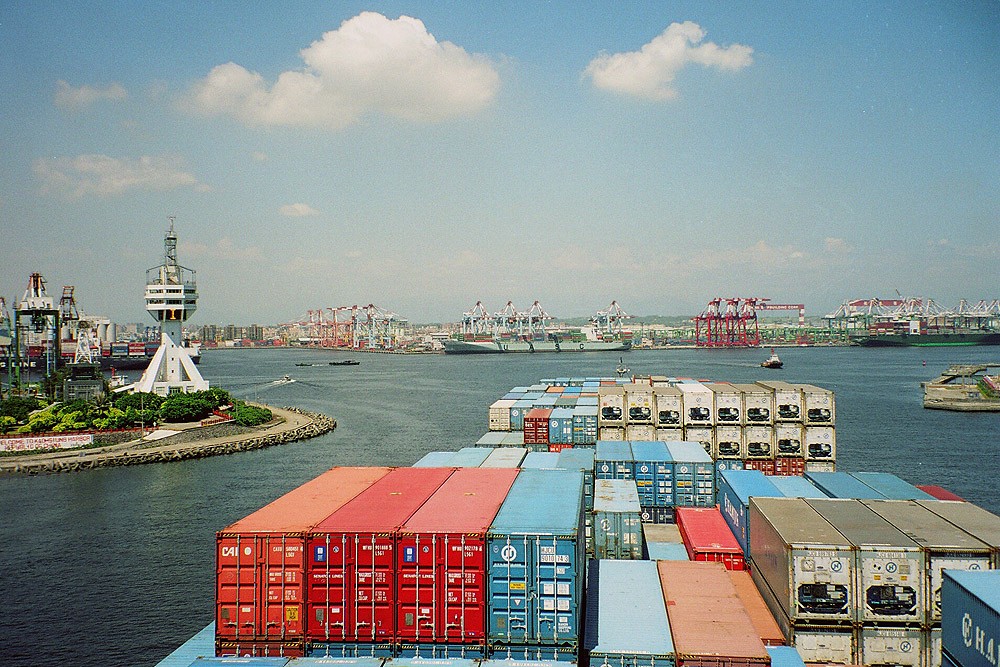 Thanks to Taiwan’s Kuomintang (KMT)-centric media, the news agenda is once again being driven by the ramblings of KMT-darling Han Kuo-yu (韓國瑜).

His hair-brained scheme to create a “free economic zone” in Kaohsiung is the latest trigger, with public debate turning to Taiwan’s trade policy in general and with Communist China specifically.

In normal circumstances, the idea of a “Free Economic Zone” (FEZ) would not of itself be a bad one. As a port, Kaohsiung would also be a strong candidate.

The perks of a proper FEZ

An FEZ is an area within a country that is subject to lower or even no taxes than the rest of the country. The benefits of FEZs include creating significant numbers of high-skilled jobs, boosting manufacturing and other industrial sectors, stimulating trade and investment from countries around the world, and increasing wealth in the immediate locality.

FEZs can be found in almost 50 countries around the world. In the United States, there are no fewer than 230 FEZs and 400 more subzones.

Han is not the only Taiwanese politician to recognize the potential of FEZs to boost local economies in Taiwan. Former Democratic Progressive Party (DPP) premier and current presidential candidate William Lai (賴淸德) acknowledged the benefits in a radio interview earlier this week.

His stated ambition is to make the whole of Taiwan into a “free economic island.” In other words, he believes that by turning Taiwan into a low-tax economy, the benefits of an FEZ can be enjoyed by the entire country.

It is a tantalizing proposition and should Lai ever be in a position to implement such a proposal, the economic benefits for Taiwan could be considerable.

Needless to say, Han Kuo-yu has not thought through the idea nearly as much. As with most of his other ideas, it appears to be a spur-of-the-moment thought with little detailed planning behind it. This is an important point because, as is so often the case, the devil is in the detail.

Han is not the first Kaohsiung mayor to propose the idea of an FEZ in the city. The long-serving former DPP mayor Chen Chu (陳菊) also made the suggestion during her time in office. But there are some crucial differences between her proposal and Han’s, as she was at pains to point out in a Facebook post earlier this week.

Chen Chu’s proposal was a reaction to the then-KMT government’s lurch towards closer trading links with China and an attempt to protect the Kaohsiung economy from the inevitable damage that would have caused.

Han’s proposal seems to be the exact opposite. Rather than proposing an FEZ to open Kaohsiung up to more global trade, his focus seems to be solely on closer links with China. Most worrying of all, his proposal suggests allowing Chinese businesses to import the products Taiwan is renowned for. This includes agricultural products such as pineapples and, most worrying, pork!

His vision of a Kaohsiung FEZ is basically as a stop-off point for Chinese goods. It is a tool for China to be able to evade the tariffs being imposed on them by the U.S. It will also be a mechanism for Chinese companies to bypass their reputation for shoddy manufacturing by relabeling products as “Made in Taiwan” instead.

As President Tsai Ing-wen (蔡英文) has rightly pointed out, this would cause significant damage to the reputation of Taiwan-made products and lower the hard-earned trust that many Taiwan businesses have built up around the world. In some cases, it could pose a significant risk to Taiwanese public health and even national security.

Far from opening Kaohsiung up to the world, Han’s FEZ will simply tie Kaohsiung’s economy to China. The lack of control over businesses operating in his FEZ will also mean the benefits to businesses and the wider population in Taiwan is likely to be minimal. In the long run, this can only be a bad thing for Kaohsiung, and Taiwan as a whole.

The need to control trade with China

Of course, with his Beijing blinkers on, Han can only see the perceived perks of closer business ties to China. He and his KMT colleagues are either ignorant of the significant threat Communist China poses to Taiwan, or else simply don’t care.

The fact is that China cannot be treated as a regular trading partner because of their open aspirations to annex Taiwan and the ongoing threat they pose to Taiwan’s national security.
Liu Meng-chun (劉孟俊), head of the First Research Division at the Taipei-based Chung-Hua Institution for Economic Research (CIEA), has touched on this sensitive issue in comments made this week. He has suggested that Taiwan should consider all Chinese investment on a case-by-case basis.

Liu has cautioned about the many risks that come with accepting investment from China, either in the form of mergers and acquisition of Taiwanese companies. He suggests that Taiwan should adopt the same case-by-case policy as the U.S.

But Liu fails to acknowledge the fact that Taiwan’s relationship with China is very different from the U.S. China is not a threat to U.S. sovereignty. It is not actively and publicly threatening an invasion of the country, or openly interfering with its democracy.

What Han and Liu have failed to recognize is that China is an enemy of Taiwan. It poses an active and ongoing threat to Taiwan’s sovereignty, rule-of-law, and way of life. All business and trade engagement with China has to be examined through this prism.

If a Chinese business is successful, it must have links to the Communist Party. Without those links, success in China is impossible. Given that, it is clear that any Chinese investment in Taiwan should be viewed as being backed by a hostile foreign state.

As such, the only logical stance the Taiwanese government can take is to ban all Chinese investment from all sensitive areas of the economy without exception.

The default should also be to oppose all Chinese investment unless Taiwanese stakeholders can build an absolutely watertight case for making an exception and ensure there is no risk to Taiwan's national interest. The bar for making these exceptions should be set high!

This same stance should also be applied to any “free economic zones” that might be introduced in Taiwan too. Chinese companies and goods should be specifically excluded from such zones unless a strong case can be made for an exception.

Han Kuo-yu is right to suggest lowering taxes on trade and business to boost the economy. He is absolutely wrong to suggest focusing these benefits on Chinese companies alone. Ultimately the main beneficiary of any FEZs established in Taiwan, or any nationwide tax cuts as William Lai has proposed, must be Taiwanese businesses and Taiwanese taxpayers.