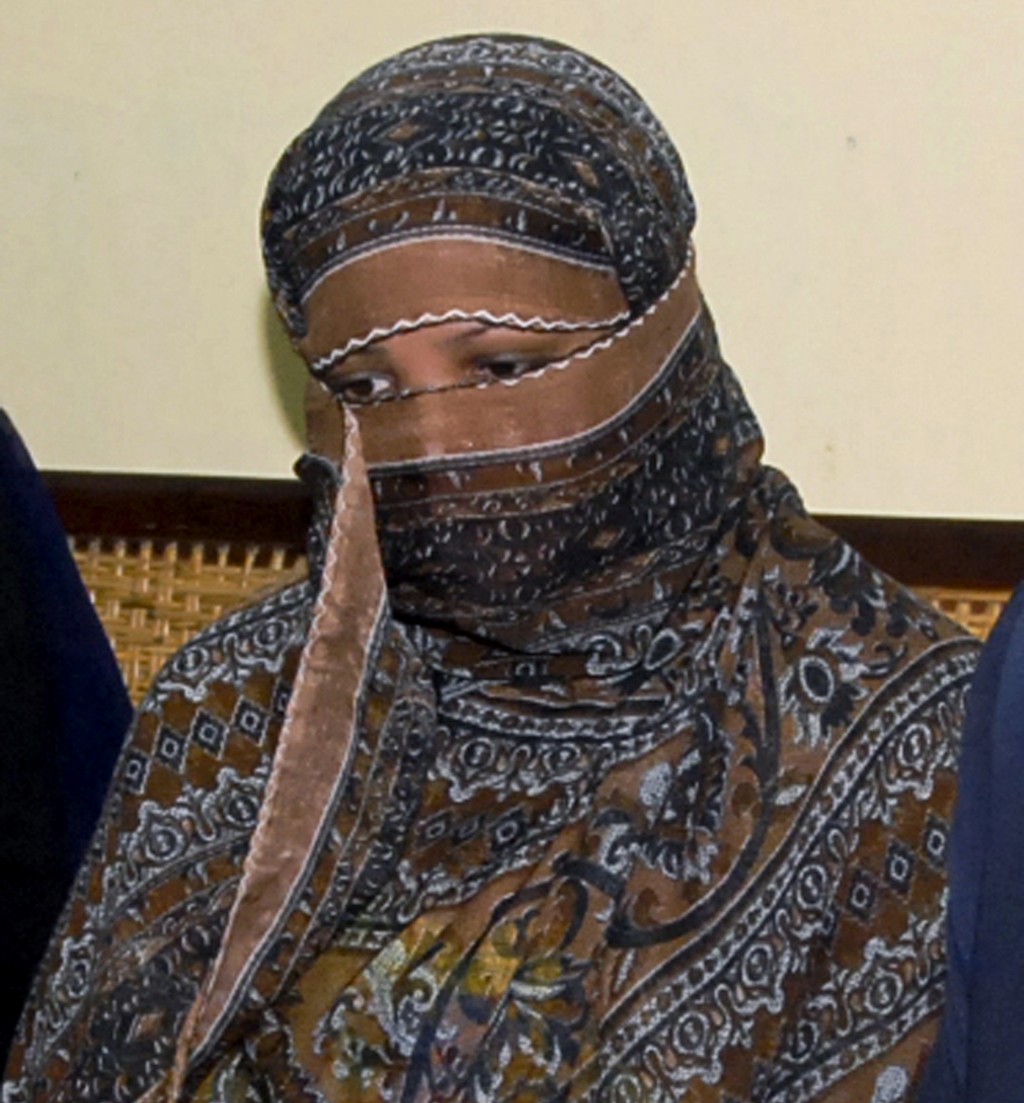 ISLAMABAD (AP) — Pakistani media say Aasia Bibi, a Christian woman acquitted of blasphemy after spending eight years on death row, has left Pakistan for Canada to be reunited with her daughters.

Wilson Chawdhry of the British Pakistani Christian Association told The Associated Press on Wednesday he received a telephone text message from a British diplomat stating simply that "Aasia is out." A close friend of Bibi also confirmed that she had left the country, speaking on condition of anonymity for fear of reprisal.

Bibi was convicted of blasphemy in 2009 after a quarrel with a fellow farmworker. She spent eight years on death row until the Supreme Court last year overturned her conviction. She has since been in protective custody.

Islamic extremists have rioted over the case and threatened to kill her.