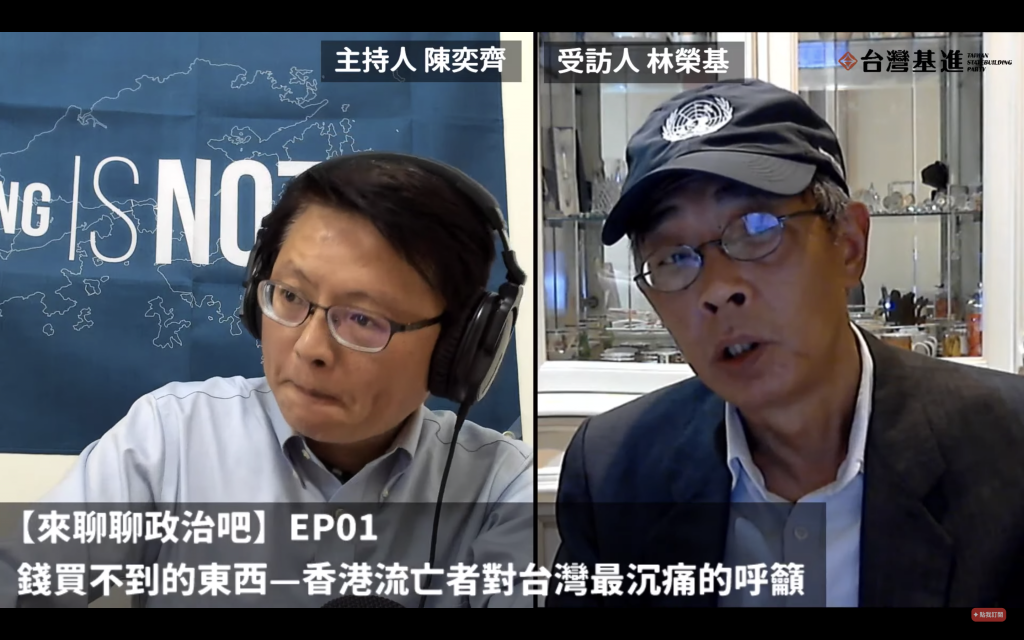 TAIPEI (Taiwan News) -- Hong Kong bookseller Lam Wing-kee (林榮基) said in an interview on Tuesday (May 8) that Taiwan is the last citadel under Chinese repression, and that Hong Kong has served to show flaws in China’s adherence to its “one country, two systems” policy.

Taiwan Statebuilding Party （台灣基進）founder Chen Yi-chi （陳奕齊） invited Lam to his live streaming talk show “Let’s Talk Politics” (來聊聊政治吧) to talk about Hong Kong’s transformation under Chinese ruling. During the interview, Lam shared his frightening experience of being detained by Chinese authorities along with his coworkers for selling books. He added that his coworker Lee Bo was taken away from Hong Kong, which contradicted Beijing’s “one country, two systems” promise.

Lam questioned Hong Kong’s implementation of the “one country, two system” policy that failed to provide any legal basis to safeguard freedom of expression. He added that Taiwan is the last citadel of such freedom.

On the show, Chen played a recording that allegedly came from the missing Hong Kong dissident Lee Sin-yi (李倩怡). In the recording, Lee expressed concerns about Hong Kong and Taiwan’s future. She called for global solidarity with the people of Hong Kongs who have been targeted by Chinese repression.

Lee has gone into hiding after being charged with rioting crimes in relation to her participation in the 2016 Mong Kok protest that ended with an intense police crackdown. Hong Kong Free Press confirmed her whereabouts with Taiwanese authorities and reported that she has entered Taiwan in January using a tourist visa. 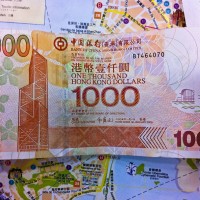 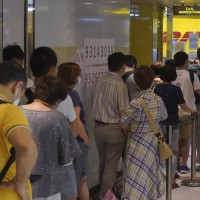