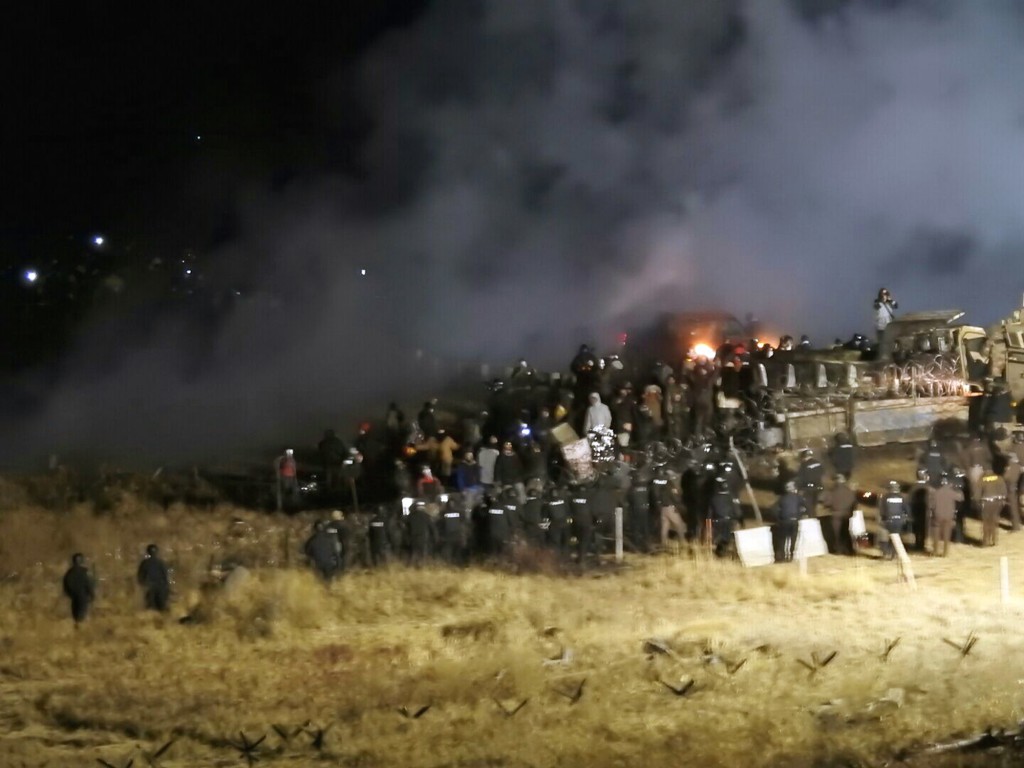 BISMARCK, N.D. (AP) — South Dakota Gov. Kristi Noem says she won't test an American Indian tribe that has banned her from one of the largest reservations in the country, but she hopes to change the directive.

The Oglala Sioux is upset with legislation pushed by Noem that aims to quell any protests against the proposed Keystone XL pipeline similar to those in North Dakota that plagued construction of the Dakota Access pipeline.

The Tribal Council on May 1 voted 17-0 to tell Noem she's no longer welcome on the Pine Ridge Reservation.

Noem says she respects tribal sovereignty and won't travel there without the tribe's blessing. But she also hopes to change the tribal edict.