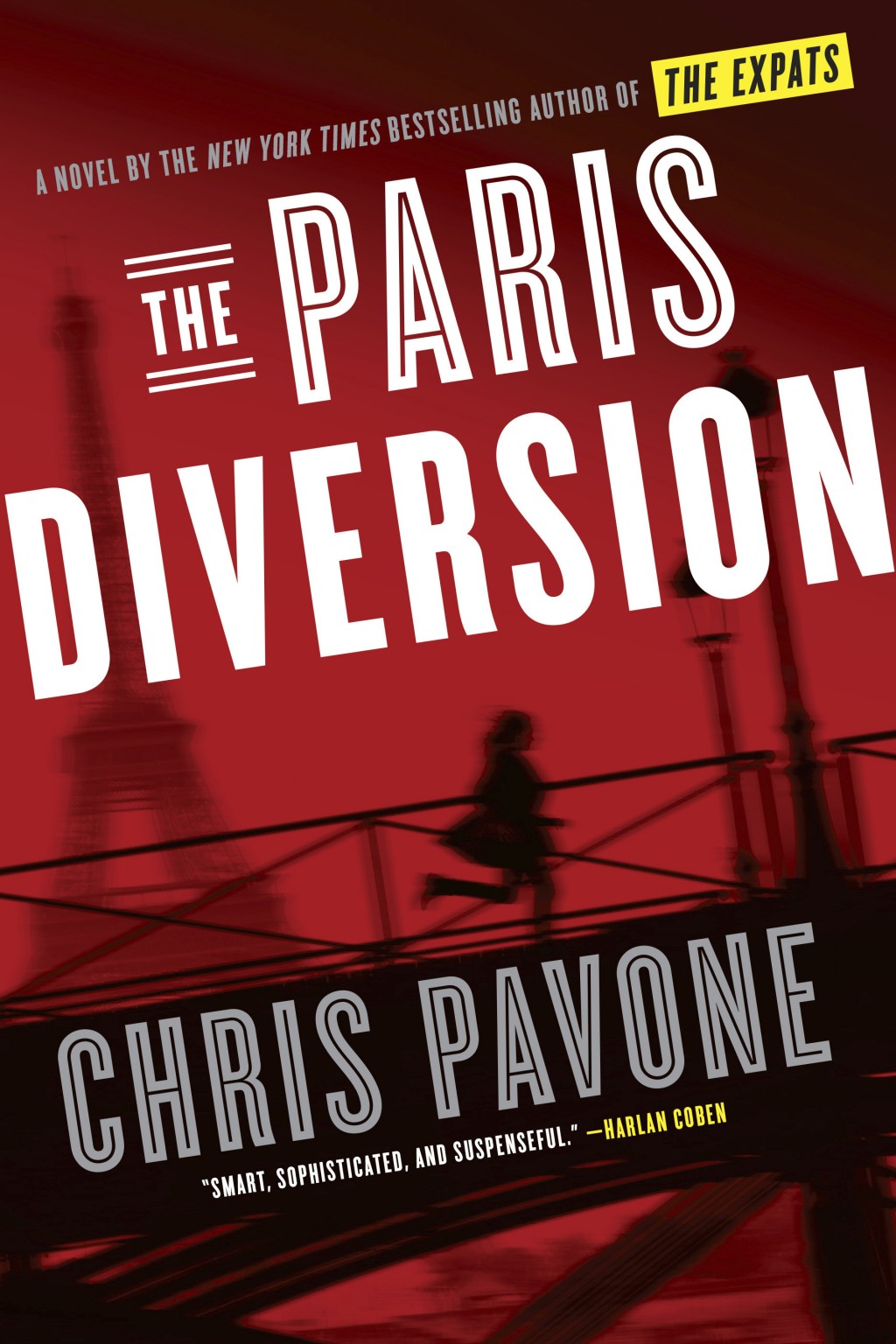 The narrative in Chris Pavone's "The Paris Diversion" jumps back and forth between several characters in the course of a single day in Paris.

Each person in the spotlight shares a different part of the terror that has engulfed the city of love. In addition to several suspicious packages left around the city, a man has walked to a major tourist attraction and after setting down a briefcase unbuttons his windbreaker to reveal a suicide vest.

A man named Hunter deals in the world of finance, and he contemplates leaving his wife for a woman he considers his vision of perfection, his assistant. Security arrives to keep the two of them protected, but on a day where he is about to make a huge deal, the phones and Wi-Fi are down due to the threat.

For Kate Moore and her husband, Dexter, the events transpiring will keep them apart for different reasons. Dexter thought the day would end well as some risky money investments were set to pay off in a big way. He had not told Kate that they were in deep financial straits, but this transaction will turn things around. Kate's real job is completely unknown to Dexter, and she soon discovers that everything ties into her family.

Acts of terror can destroy lives, but secrets are just as deadly.

Pavone delivers a sequel to his first novel, "The Expats," and fans of that book will enjoy seeing the return of Kate and Dexter, though it's too bad that their relationship has not been a happy one. Those unfamiliar with that novel will still find a fast-paced and heartfelt thriller set in the world of espionage and terrorism that echoes the best of John le Carre.