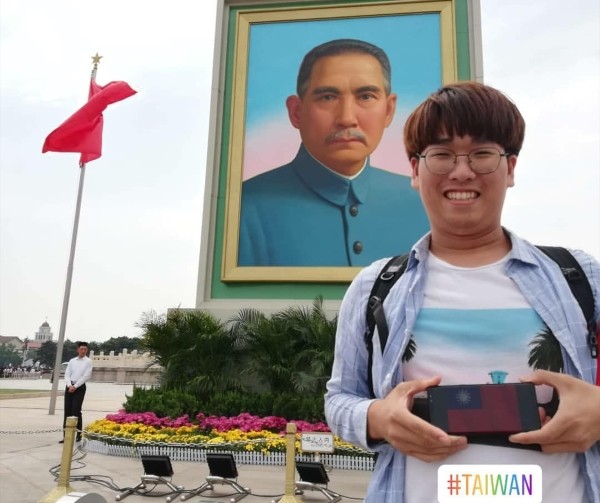 TAIPEI (Taiwan News) -- As the 30th anniversary of the Tiananmen Massacre nears on June 4, a South Korean student boldly posed with a Taiwan flag in the middle of the square.

After studying for a semester in Hong Kong, a South Korean student surnamed Lee decided to tour Beijing. While visiting Tiananmen last week, Lee said he wanted to show support for Taiwan, so he flipped his phone case to expose a Taiwan flag while posing in front of a portrait of Sun Yat-sen, founder and first president of the Republic of China (ROC).

On May 5, a Reddit user from Hong Kong, who goes by the nickname Ah Ming, posted his friend's photo, quickly gaining it 282 upvotes. At the top of the image, the Chinese caption reads "VIVA Republic of China [Taiwan]," while the bottom reads "Tiananmen Square."

Although Sun Yat-sen was also the first leader of the Kuomingtang (KMT), a fierce enemy of Communist China for many decades, he is considered by the communist government as a "father of modern China." Tiananmen Square is closely monitored by police to swiftly arrest any persons believed to be displaying dissent.

Although the Communist government allows for the display of the ROC flag in certain settings, such as museums, this gesture by the student was highly risky. The security presence is even greater than usual now in the square and other key locations in Beijing as the 30th anniversary of the bloody massacre in 1989 nears. 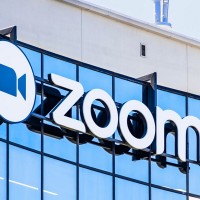