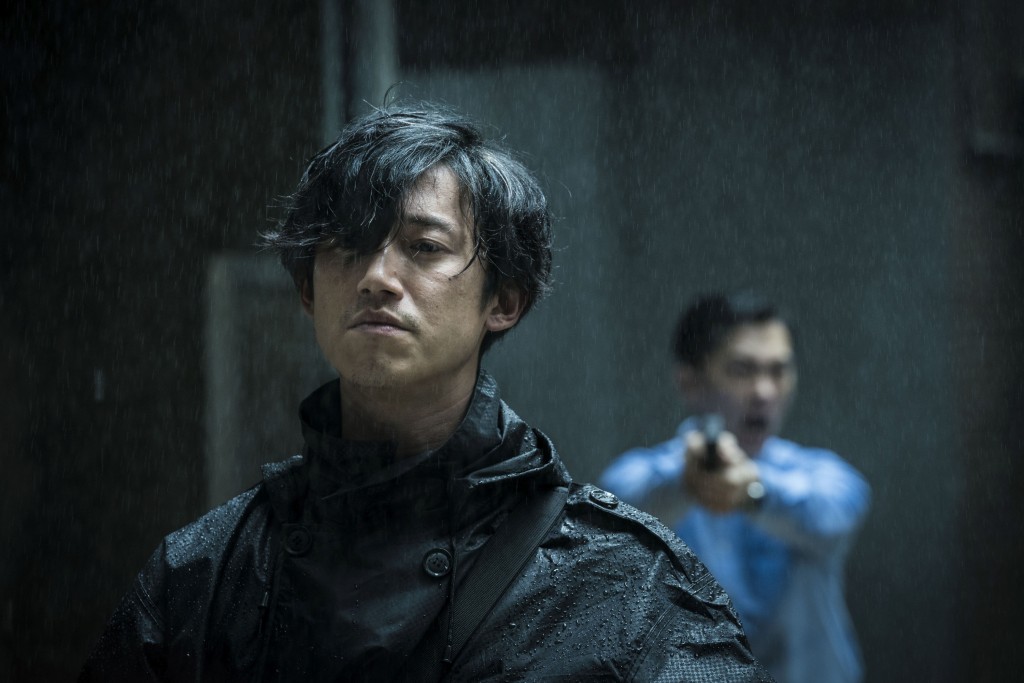 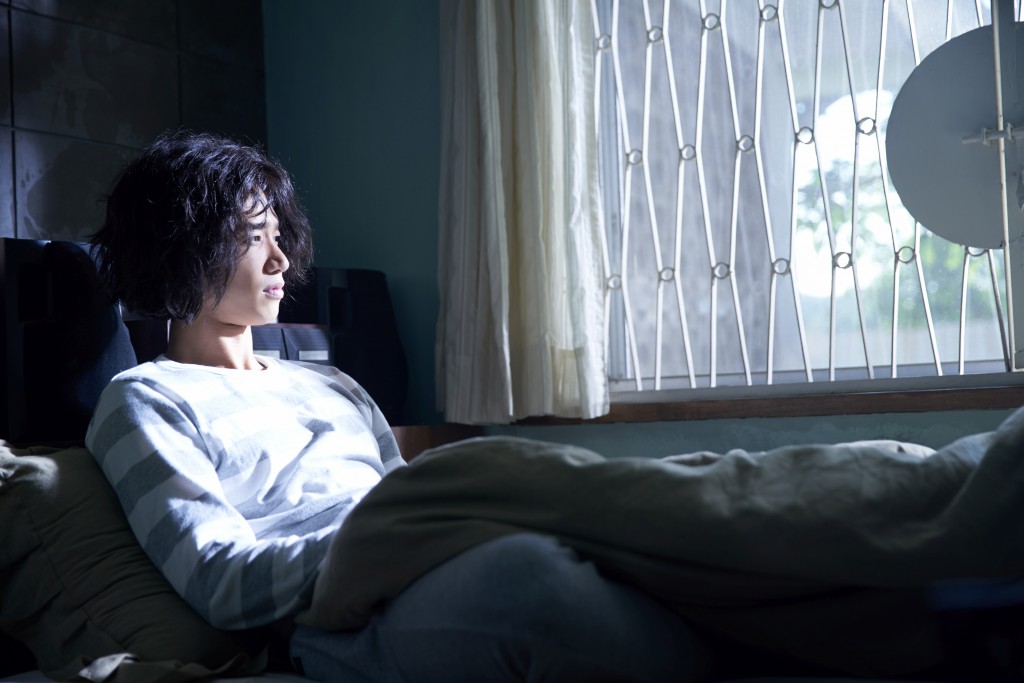 There were four Taiwan films among the 77 selected from across Asia for the 21st Far East Film Festival (FEFF) in Udine, Italy - an impressive achievement considering the domestic film industry usually produces less than 50 films a year.

"More Than Blue" (比悲傷更悲傷的故事), “The Scoundrels” (狂徒), and “Ten Years Taiwan” (十年台灣) all received their European premieres at FEFF and were warmly received by local audiences. A fourth film, “The Devil Fish” (人面魚：紅衣小女孩外傳), fittingly had its international premiere at midnight, and lured several hundred committed horror movie fans into the darkness of the Teatro Nuovo.

There will always be questions for films that are produced with a domestic audience in mind when it comes to how they will play to a Western or international audience. What we saw in Udine was a universality of genres and stories that directors from Taiwan are choosing to make their works attractive worldwide – from romantic comedy and action, all the way to dystopian sci-fi drama and pure, cold-blooded horror.

Intentional or not, the four Taiwan films followed a distinctly “Hollywood” formula. We saw huge local stars from all corners of the entertainment industry, including singer A-Lin in box office hit “More Than Blue,” as well as films that were technically stunning and entertaining.

Judging by the success of Gavin Lin’s (林孝謙) “More Than Blue” and a box office take of US$153 million, plus input from global giant 20th Century Fox, the outlook seems rosy. But, as always, looks can be deceiving.

"Even though the film industry in Taiwan right now is blooming, actually it isn’t earning me a lot of money,” said Hung Tzu-Hsuan (洪子烜), director of “The Scoundrels.”

"This is because of the profitability-popularity ratio for films in Taiwan. It’s hard to get a big budget that can make the film influential internationally,” Hung explained, after his film screened at FEFF.

Hung said this was why it was important to present his works on the overseas festival circuit, in the hope that a wider audience might push international companies into making investments and working on co-productions.

While the work of Taiwanese filmmakers cannot be faulted on a technical level, their local flavor and how well they travel is a consideration for investors.

Regardless, the screening of “Ten Years Taiwan” at FEFF showed the future of Taiwanese cinema is in good hands. Three of the shorts – in particular “942,” “A Making-Of,” and “The Sleep,” – managed to be socially engaging and simultaneously entertaining.

"The audience at FEFF loved this film, so that shows how great cinema can play to people everywhere. We will continue to showcase the best Taiwanese films and help Taiwanese filmmakers showcase their talents to the world,” Baracetti commented. 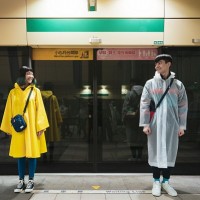