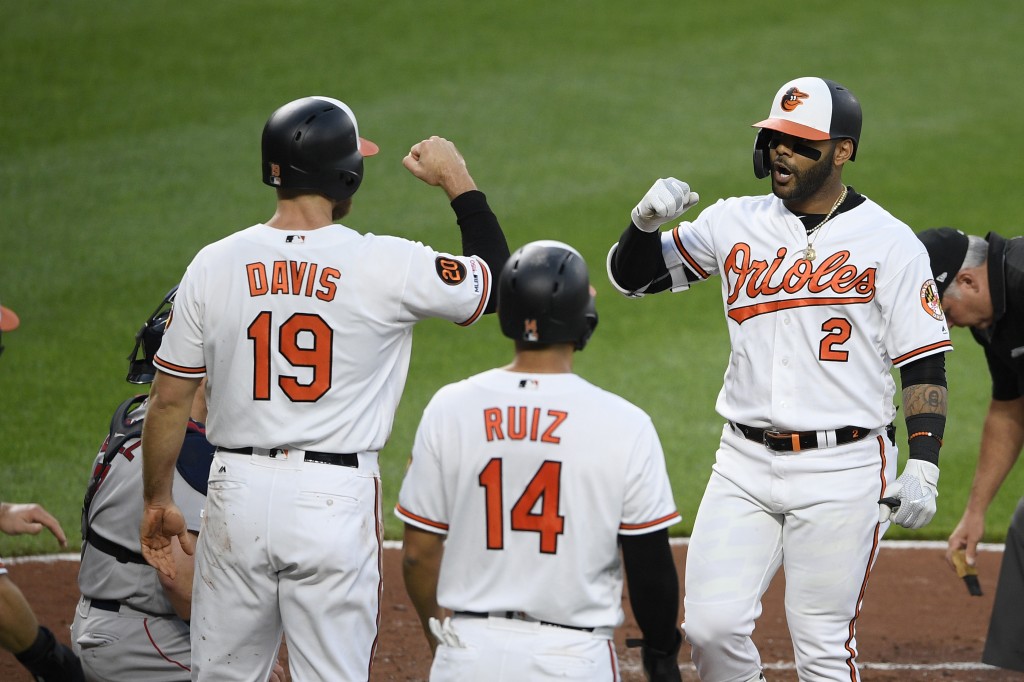 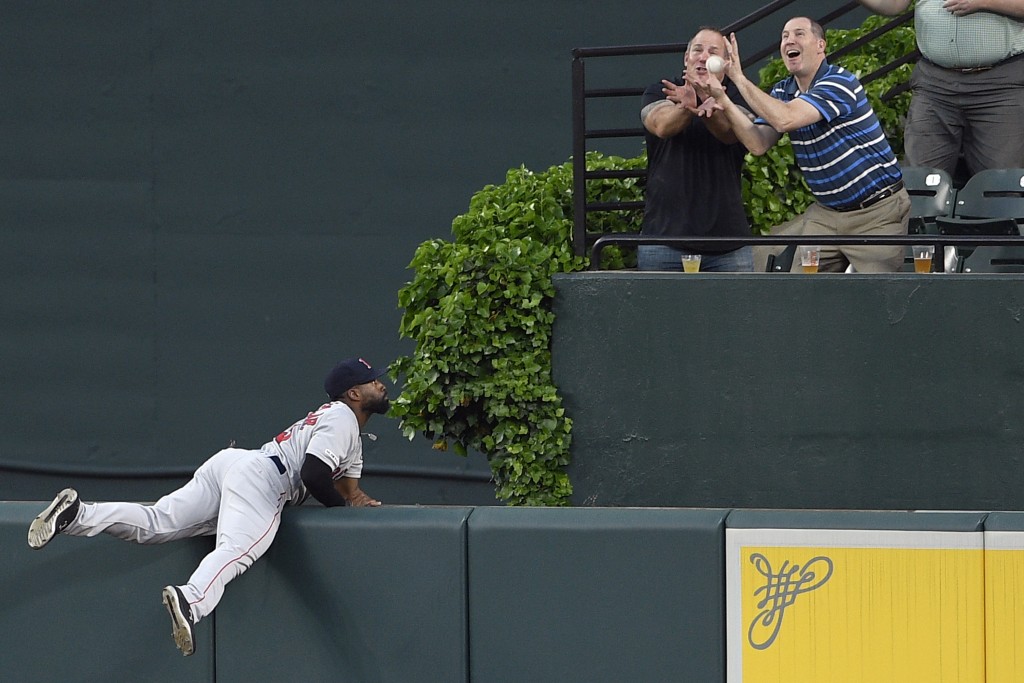 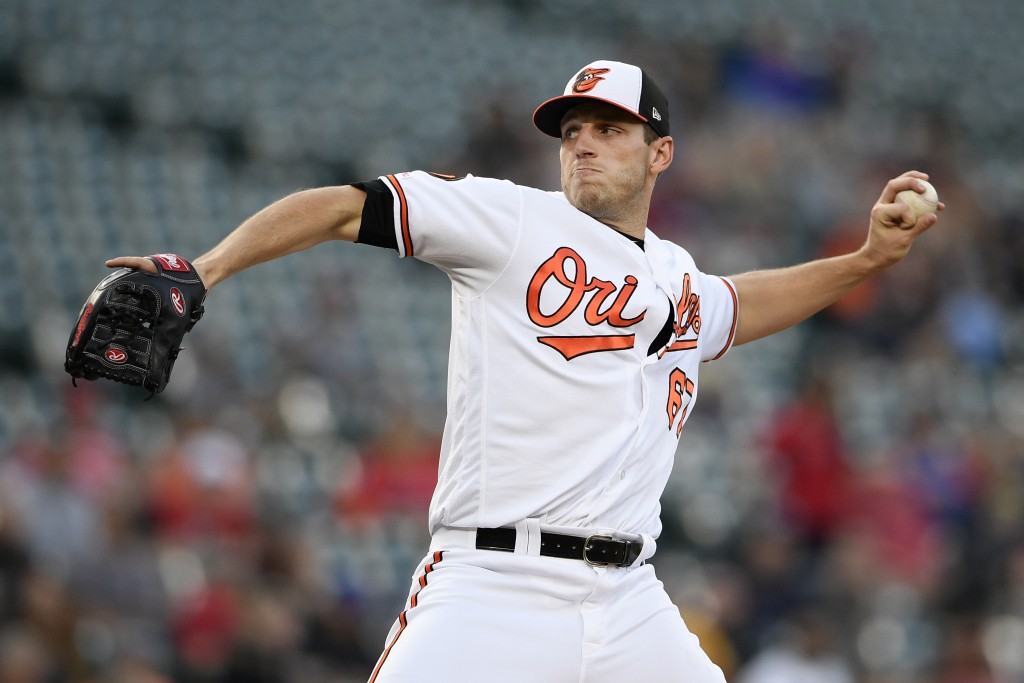 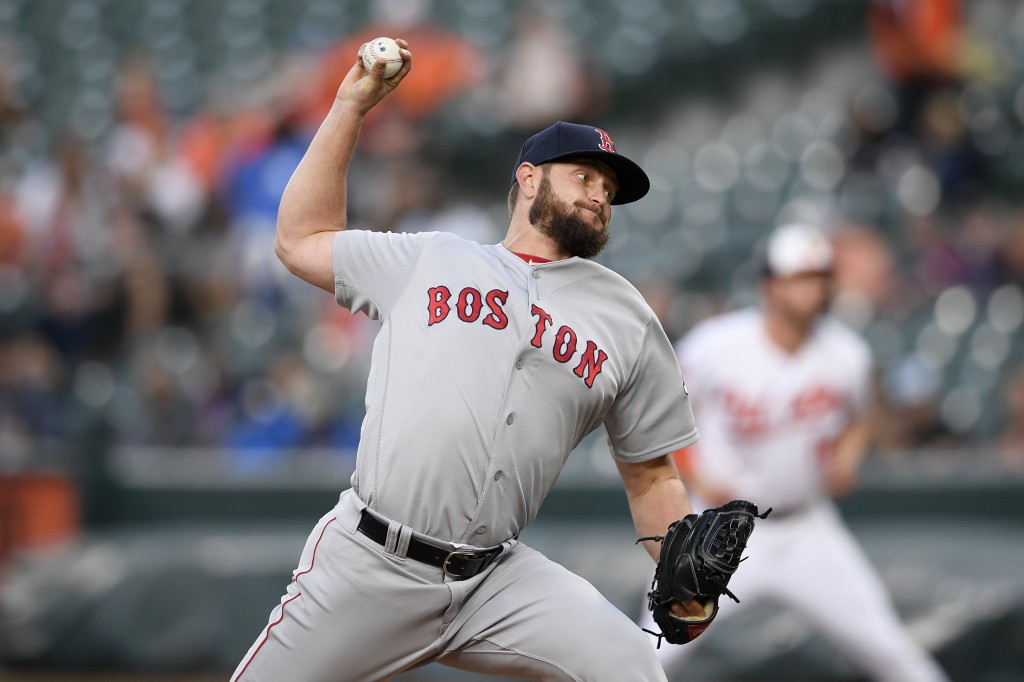 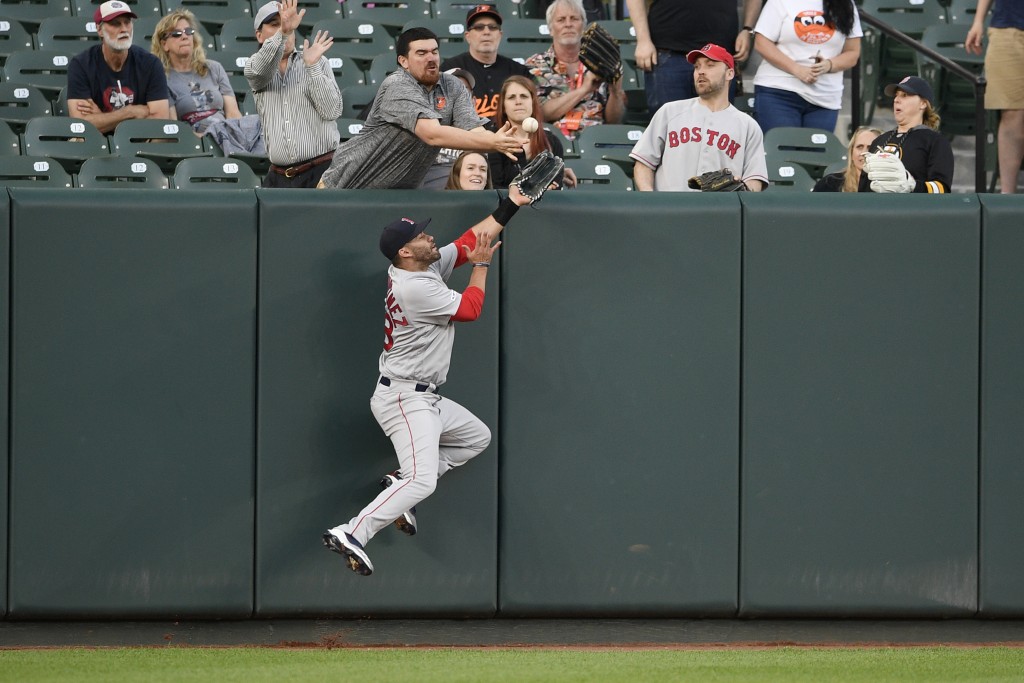 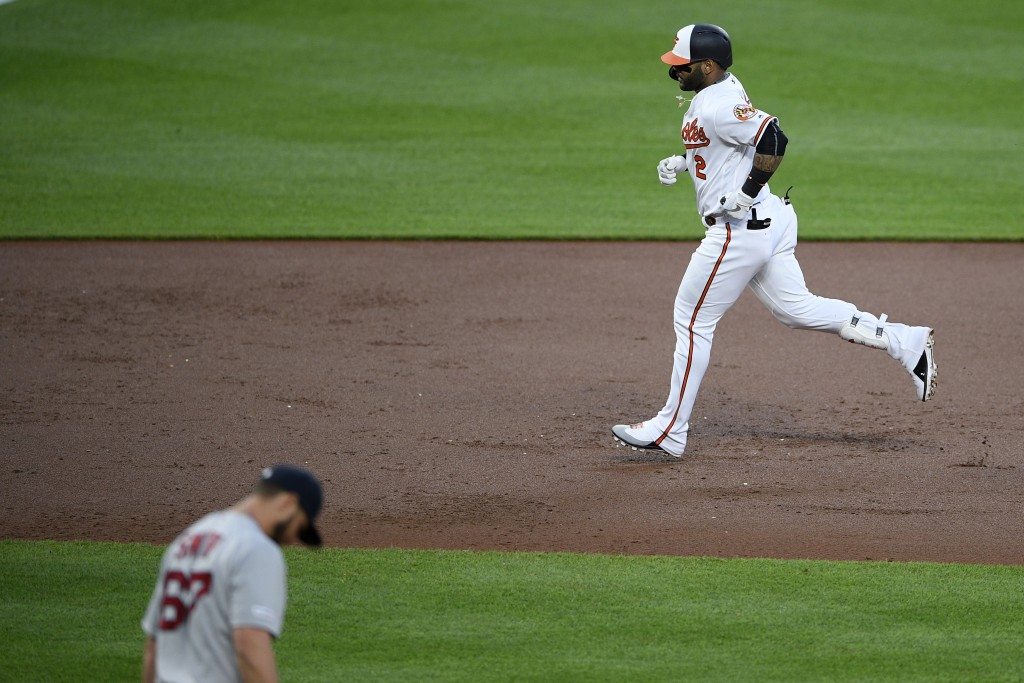 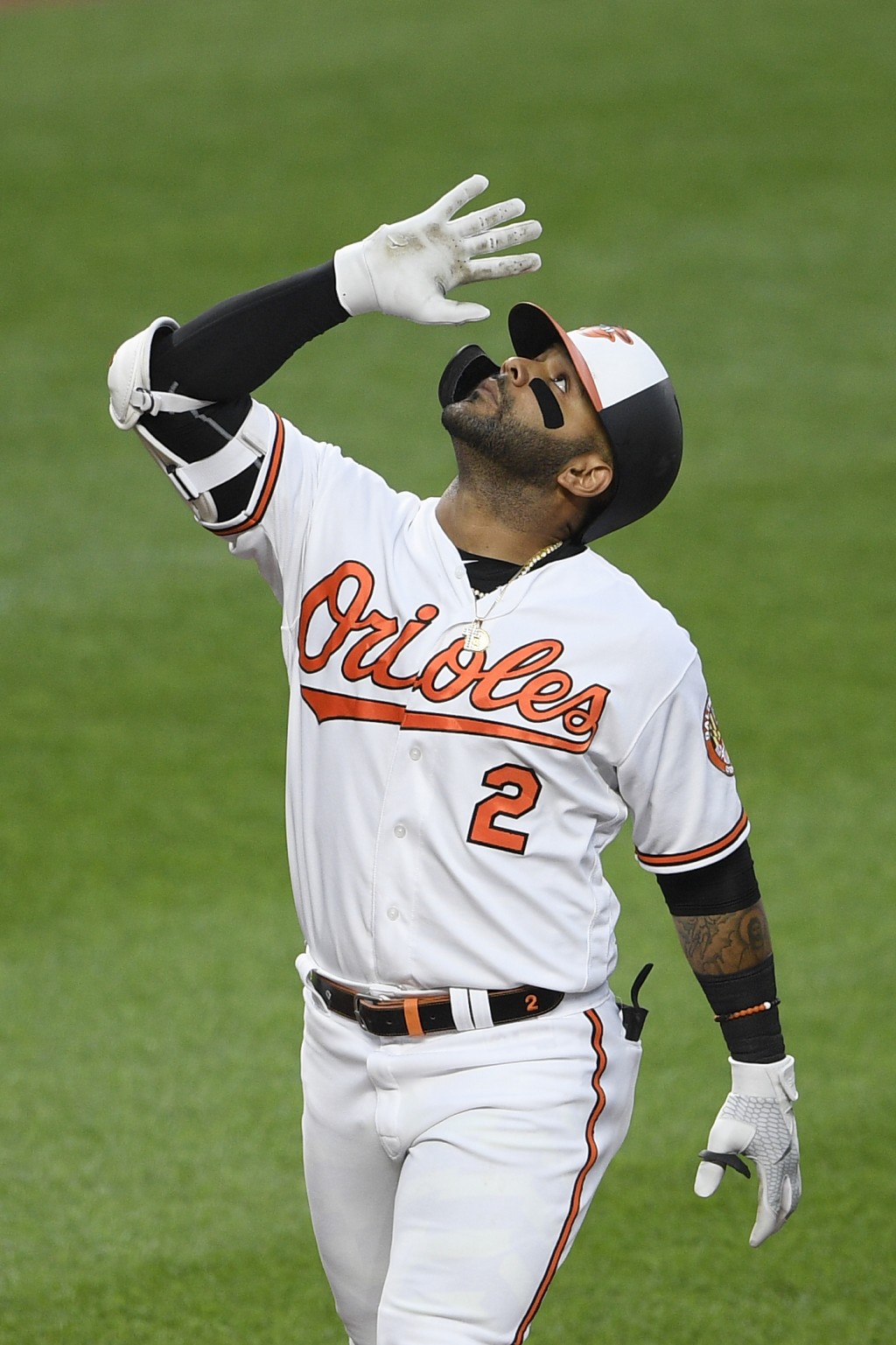 Villar connected in the second inning off Josh Smith (0-1), who was making his first start with Boston. The drive came after Villar was robbed of a first-inning double when a fan reached over the 7-foot wall and interfered with left fielder J.D. Martinez's effort to make a catch.

Villar's second career slam was more than enough support for Means (4-3), who allowed one run and three hits, striking out four and walking none. Making his fifth career start and 10th appearance, the lefty shut down a power-laden lineup that scored 30 runs in a three-game weekend sweep of the White Sox.

After Paul Fry got two outs in the eighth, Mychal Givens completed the three-hitter to earn his fourth save.

Christian Vázquez led off the fifth with a double and scored on a sacrifice fly by Eduardo Núnez for Boston's only run. After winning six of seven, the Red Sox (17-19) were trying to get to .500 for the first time since March 29, when they were 1-1.

Boston's streak of six consecutive games with a home run ended. The Red Sox clubbed a dozen long balls in that span and led the majors with 10 in May.

Earlier in the day, Boston placed lefty David Price on the 10-day injured list with tendinitis in his pitching elbow. Although the 2012 AL Cy Young Award winner has a history of elbow problems, he insisted, "This is nothing."

In the second inning, Smith gave up two singles and a walk to load the bases. After notching two straight strikeouts, the right-hander served up a curveball that Villar put well over the center-field wall.

Boston's Mookie Betts went 0 for 4, ending his streak of reaching base in 28 successive games against Baltimore. ... Red Sox DH Rafael Devers' career-high run of reaching base in 19 straight games ended with an 0-for-3 outing. ... Boston was 11-1 in its last 12 games at Camden Yards.

Red Sox: 2B Dustin Pedroia (knee) will continue his rehab assignment by playing in three straight games for Double-A Portland beginning Tuesday, manager Alex Cora said. ... Utility player Brock Holt (shoulder) could resume his rehabilitation assignment this weekend. He was placed on the IL with a scratched cornea but developed a sore shoulder while playing for Triple-A Pawtucket late last month.

Red Sox: Hector Velázquez (0-2, 3.72 ERA) will start Tuesday night in place of Price. It will be his 11th appearance, the fifth as a starter.