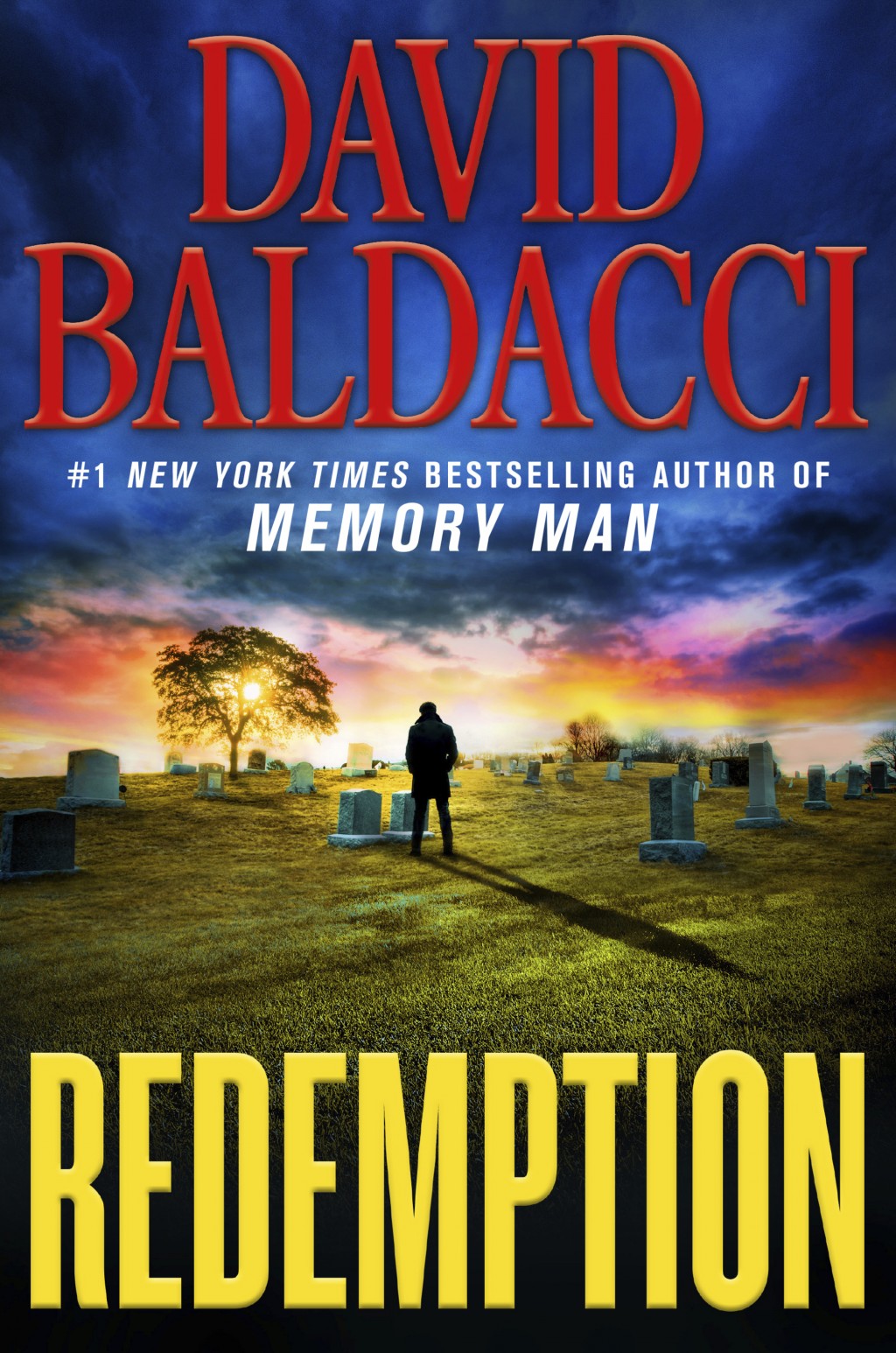 In David Baldacci's latest, Amos Decker and his FBI partner Alex Jamison arrive in a small town in Ohio where Decker was a detective for several years. He visits his family's gravesite every year on his daughter's birthday. This year someone else is at the graveyard as well.

Meryl Hawkins looks vastly different to Decker, so he doesn't recognize him at first. Hawkins was Decker's first homicide case, and he was found guilty and given life in prison without the possibility of parole. So how can he be a free man now?

Hawkins reveals that he is terminally ill, and only has a little bit of time to live. He was released for compassionate reasons, and the first thing he did was track down Decker to inform him that the former cop and now FBI consultant made a mistake all those years ago. He never committed the murders, and the real culprit is still at large.

Decker can replay every memory, and his by-the-book approach has been successful for him so far, and the evidence was rock solid. Convicting Hawkins was easy. But why would a dying man seek him out if he wasn't innocent?

His boss at the FBI wants Decker to move on, but he can't. If he was wrong, he has to make it right. When he follows up with Hawkins at his hotel room, he's surprised to find the former convict already dead, but due to a gunshot wound to the head rather than cancer. Now he won't rest until he finds the truth, even at the expense of his colleagues at the FBI and his former associates in the police department who used to work alongside him.

Baldacci turns up the suspense and surprises at a rapid pace in "Redemption" without sacrificing character or story. With the personal stakes and the steep learning curve that Decker must overcome to find justice, the narrative carries a heavier emotional impact. Essentially, this is another great novel from a master storyteller.