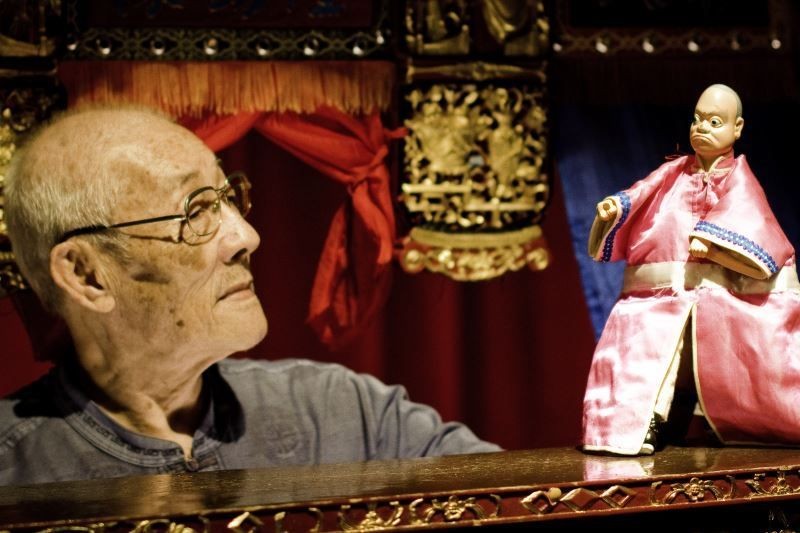 The second Taiwan Film Festival Berlin kicked off May 5 in the German capital, spotlighting the vibrancy of the nation’s movie production sector through screenings of six innovative works.

Set in the Japanese colonial era (1895-1945), the box-office smash hit “Kano” by Umin Boya is based on the true story of an underdog team from southern Taiwan and their journey to the finals of Japan’s national high school baseball tournament.

Directed by Wang Yu-lin, “Alifu, the Prince/ss” examines issues spanning cultural norms, gender and sexuality through the eyes of a tribal chieftain’s son who identifies as a woman. “Lokah Laqi” from filmmaker Laha Mebow charts the tale of three children growing up in a secluded indigenous village and their efforts to spotlight the beautiful singing voice of the physically challenged teacher who runs their after-school class.

Written and directed by Huang Hsin-yao, “The Great Buddha+” follows the exploits of a night security guard and a recyclables collector existing in a voyeuristic netherworld. It bagged five honors including best adapted screenplay and cinematography at the 2017 Golden Horse Awards, Taiwan’s equivalent of the Oscars.

TFFB is organized by Impression x Taiwan, a Berlin-based nonprofit organization founded in 2017. According to the group, the festival aims to use the power of film to expand the cultural dialogue between the two sides.