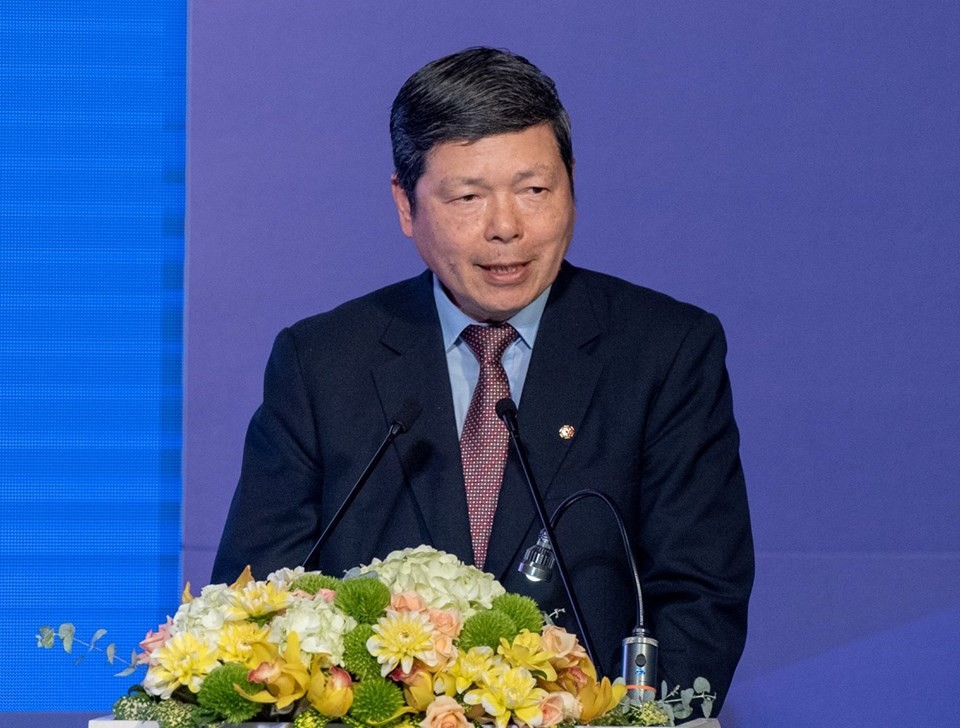 TAIPEI (Taiwan News) – On Monday, May 6, the Secretary-General of the Taiwan External Development Council (TAITRA), Walter Yeh (葉明水), announced that Taiwan will be participating in two European trade shows this year to showcase Taiwan’s advances in smart technology and machine manufacturing.

At the announcement event on Monday, Yeh along with Taiwan trade representatives showcased the use of a robotic arm and and IoT technologies in front of foreign media from 10 different countries.

Yeh pointed out that innovation in smart technologies and machine learning are aspects of the government “Five plus Two” Industrial Innovation strategy. At the EMO metal working trade show (Sept. 16-21), the Taiwanese delegation will create an interactive space to exhibit advances in Internet of Things (IoT) applications for use with industrial machinery and mechanical networking.

Likewise, at the K Show in Dusseldorf (Oct. 16-23), the Taiwanese delegation will be able to show off the country’s advances in smart manufacturing, data analysis, and remote control technologies related to the rubber and plastics industry. Several representatives will also be tasked with promoting Taiwan’s sustainable green manufacturing policies in the industry.

Taiwan’s machinery industry accounts for a major portion of Taiwan’s economy, with machine exports in 2018 US$27.5 billion dollars, making machine and machinery component manufacturing the third largest industry for Taiwan after semi-conductors, and LCD panels. Given current estimates the machine manufacturing industry may grow by 5 to 10 percent in the coming years, reports UDN. 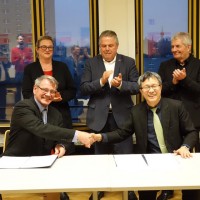 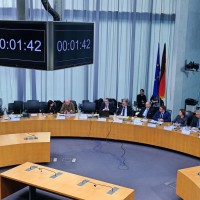 Germany plans to expand ties with Taiwan despite ruling out diplomatic recognition
2019/12/10 11:17