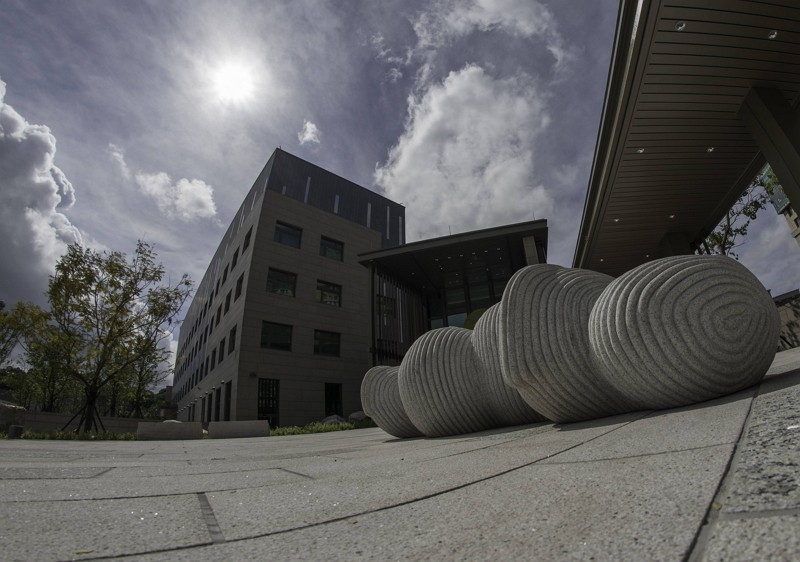 TAIPEI (Taiwan News) – The new American Institute in Taiwan (AIT), the de facto U.S. embassy in the country, was inaugurated on Monday (May 6) and officially opened its doors to the public.

Located in Neihu District of Taipei, the AIT complex took nine years to build at a cost of US$255 million. The compound accommodates all of AIT’s operations previously scattered around Taipei, providing services spanning VISA application, consular services, trade assistance, and US citizen services.

The compound takes up an area of 6.5 hectares, but only 2.4 hectares have been used, with green concepts as the centerpiece of the design. While modern elements are everywhere to be found, nature and a concern for sustainability are reflected throughout the entire facility, said Central News Agency.

The "eco-spirit" can be evidenced by the installation of water-saving faucets throughout the compound, which are able to reduce the water consumption by up to 50 percent. Also, motion sensor lighting and LED lamps are employed to bring down energy use by 34 percent, said AIT.

To add a bit of artistic air, the Butterfly Pavilion’s walls are decorated with white butterfly patterns alongside engravings of place names of Taiwan as well as names of U.S. states. In addition, the lobby features artworks from both countries, including Fu Sheng (傅申)’s calligraphy works and installations by American artist, Ryan McGinness.

Established in 1979, the AIT Taipei Office houses approximately 500 employees, while the Kaohsiung branch has a staff of 30, wrote CNA. 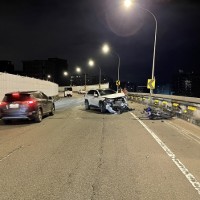