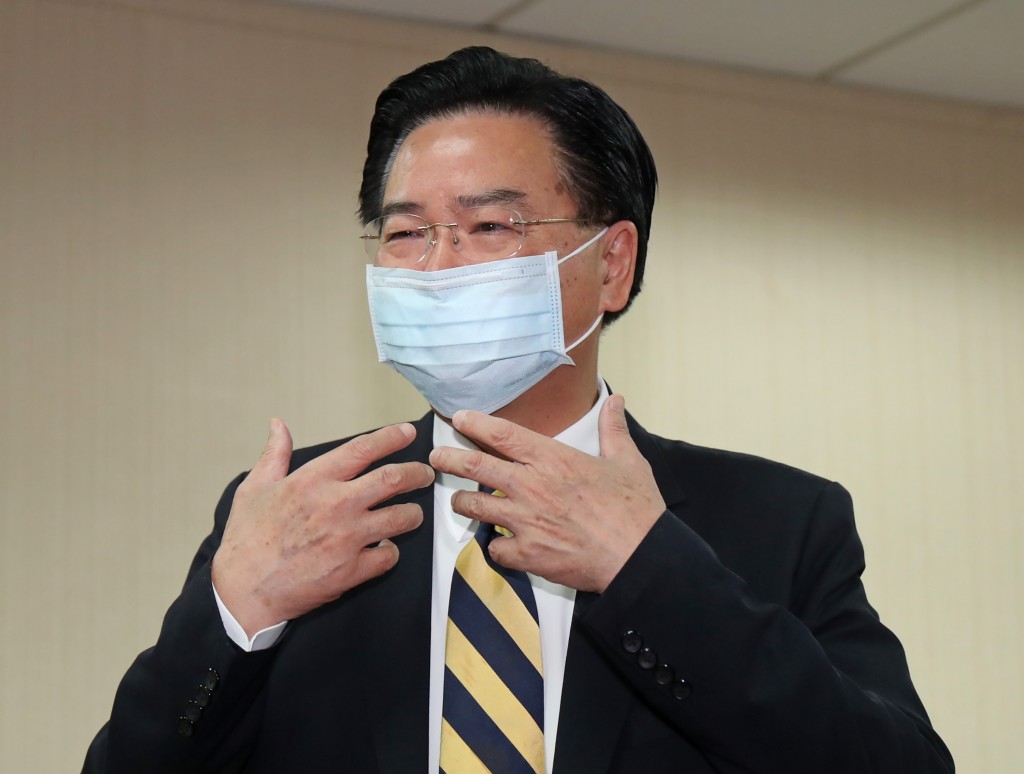 Wu said he is “very confident” about the country’s ties with the Solomon Islands at a Legislative Yuan session on Monday morning.

As part of its campaign to isolate Taiwan from the international community, Beijing has poached five allies from Taiwan since President Tsai Ing-wen (蔡英文) took office in May 2016.

Speaking with local media last Tuesday (May 2), Tsai said the government will “make the greatest effort” to solidify its diplomatic relations with the Solomon Islands.

Wu dismissed the idea that the government would resort to monetary assistance and economic enticement to keep its Pacific ally.

The prime minister reassured legislators that Taiwan’s ties with the Solomon Islands remain stable. Taiwan’s envoy to the Solomon Islands met with Sogavare last Friday (May 3), and the two talked about strengthening bilateral cooperation in an amicable meeting, he said.

Wu also feels positive about the country’s official relations with other allies, a total of 17 nations, which are located mainly in the Pacific and Latin American region.

Taiwan established diplomatic relations with the Solomon Islands in 1983. The president visited the island state on her South Pacific tour in 2017, where she met with Sogavare, the incumbent prime minister at that time. 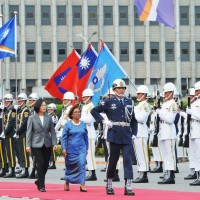 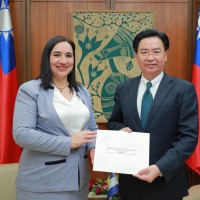