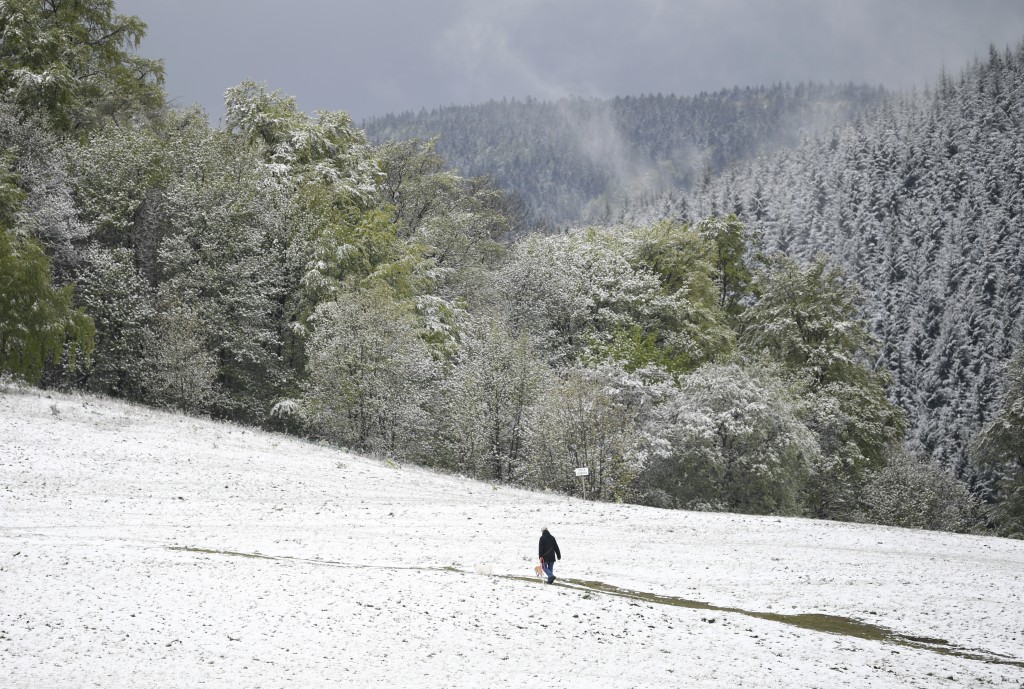 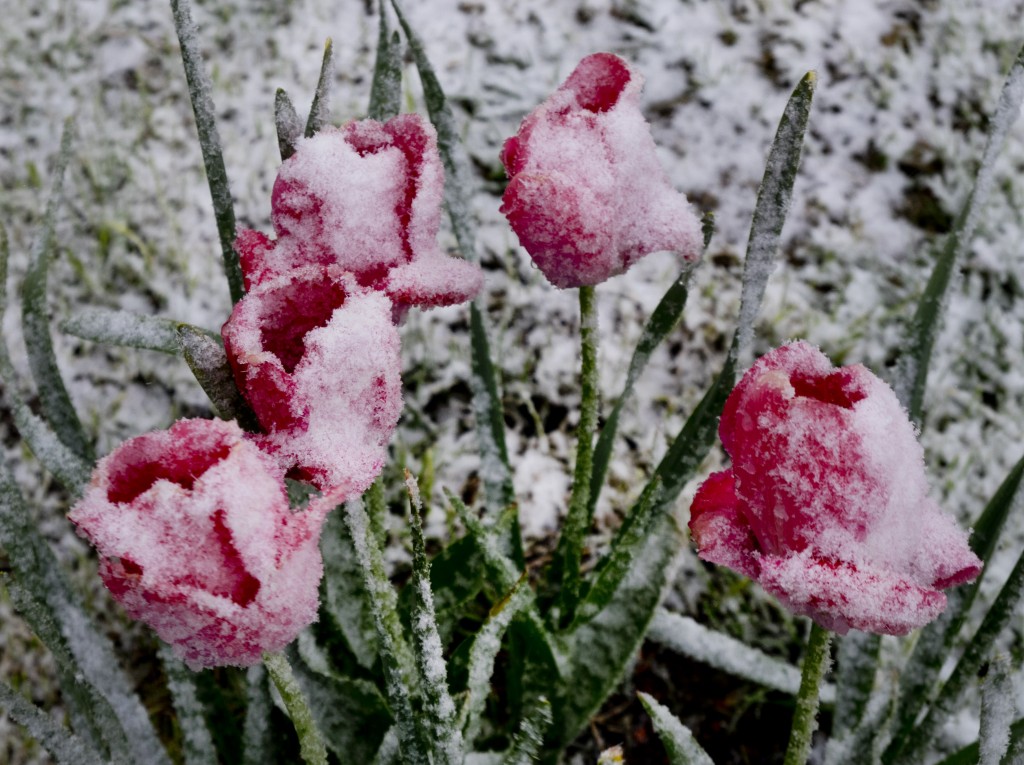 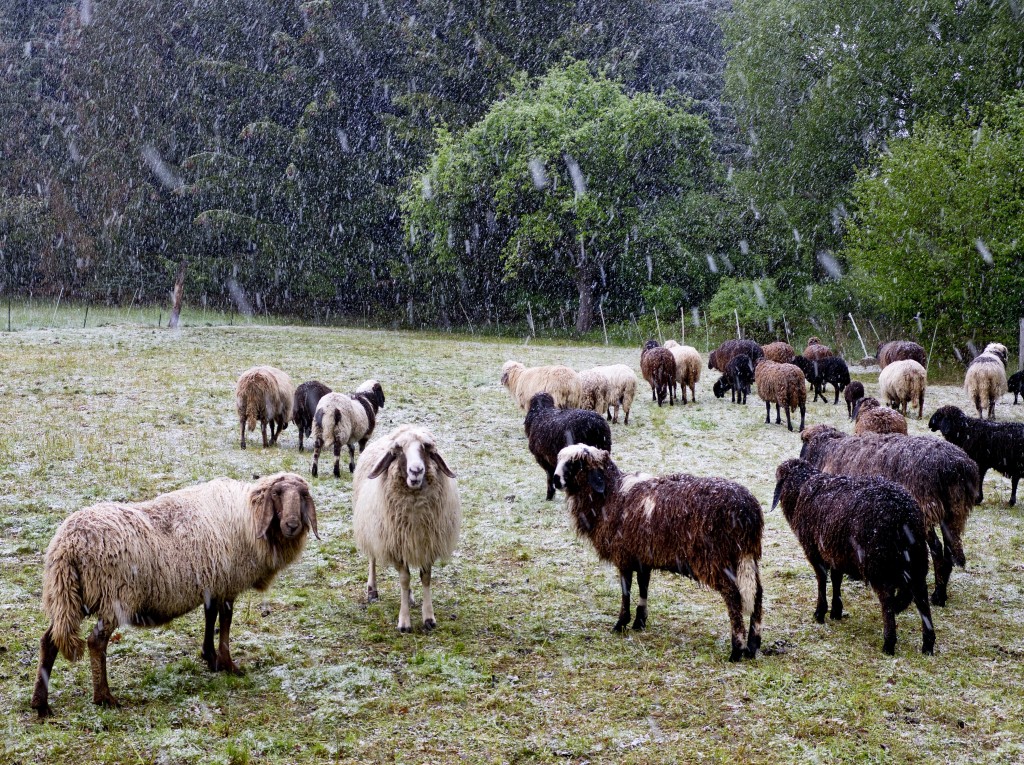 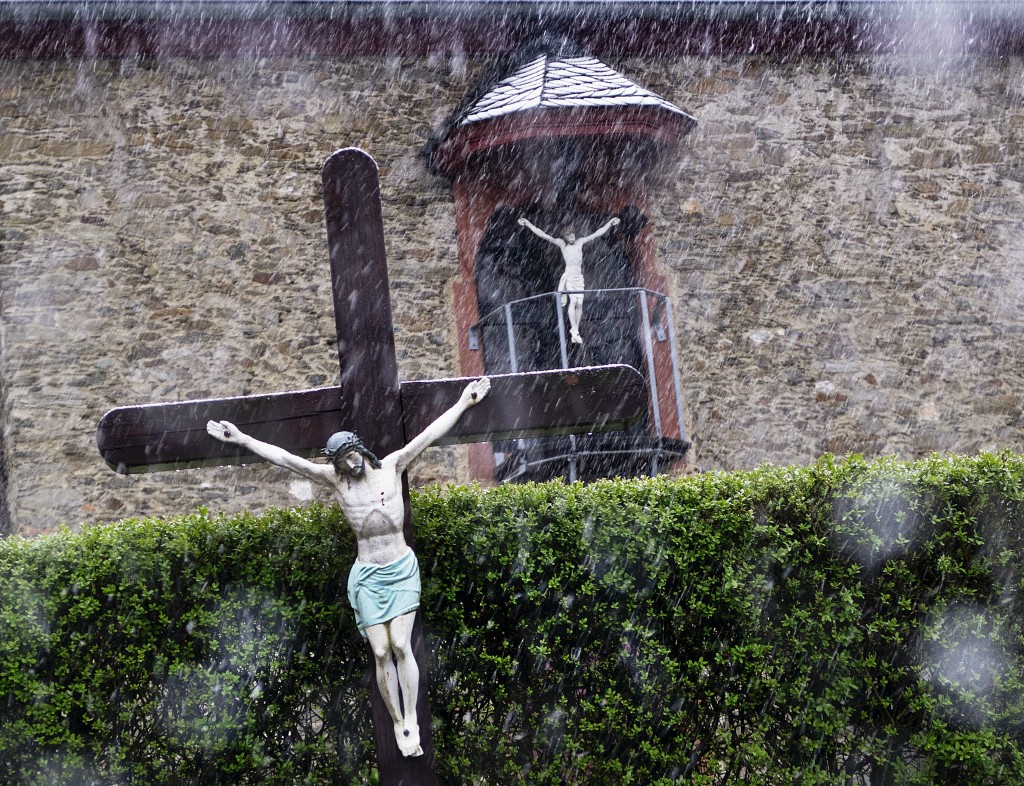 BERLIN (AP) — Parts of Germany have experienced a sprinkling of snow just weeks before the meteorological start of summer.

The German meteorological service DWD said the cold front would move southward and persist through Monday, with snowfall in the Alps reaching up to 20 centimeters (8 inches) and temperatures falling below freezing at night.

A drop in temperatures and even ground frost around mid-May isn't uncommon in Germany. Folklore attributes the phenomenon to the 'ice saints' — Christian martyrs whose saints' days fall between May 11 and 15.