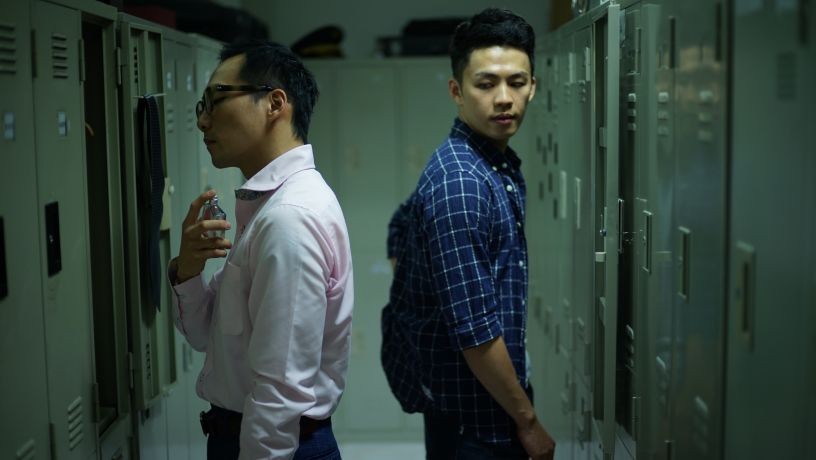 Taiwan movies “Cities of Last Things” and “Long Time No Sea” are battling for top honors at the Los Angeles Asian Pacific Film Festival May 2-10, according to the Ministry of Culture.

The films, which are selected in the international narrative feature competition, are part of a 200-strong lineup featuring 24 Asian and Asian American directors at this year’s festival.

“Long Time No Sea,” written and directed by Taiwan’s Heather Tsu, focuses on the relationship between a young member of the indigenous Yami tribe on outlying Orchid, or Lanyu, Island in southeastern Taiwan’s Taitung County and a newly arrived teacher. In the heartwarming 2018 tale, which won a Taipei Golden Horse Film Work-In-Progress Project award, the pair overcome personal challenges and strike common ground in preparing for a traditional dance competition.

First staged in 1983, the festival is the biggest of its kind in Southern California dedicated to showcasing films by and about Asians and Pacific islanders.