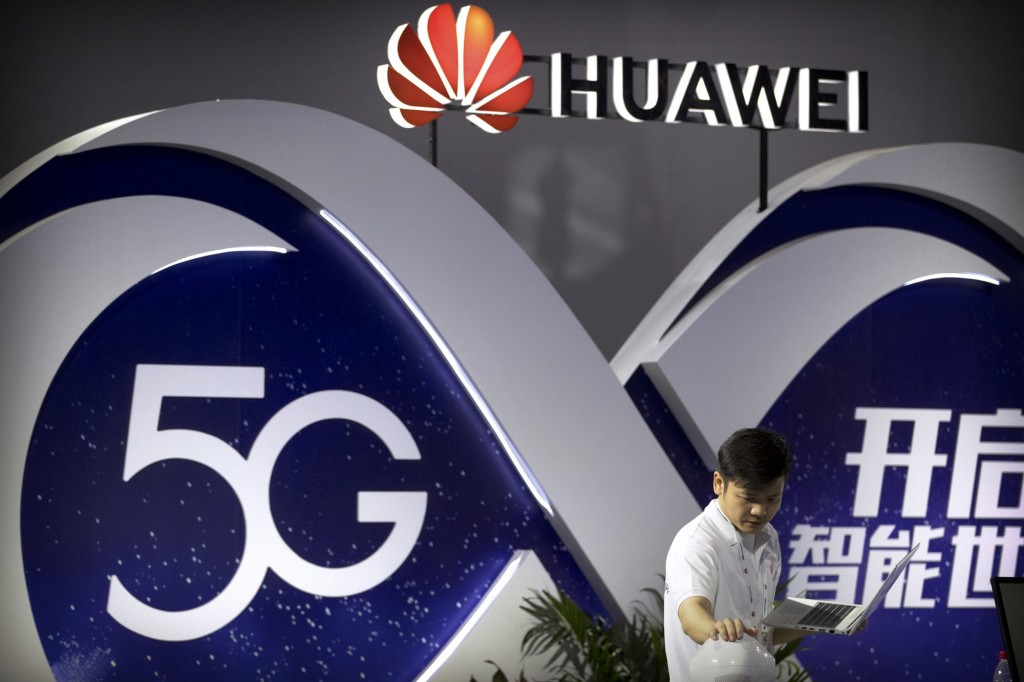 TAIPEI (Taiwan News) – The 5G Security Conference in Prague kicked off on Thursday, May 2 in the capital of the Czech Republic, bringing together representatives from 32 countries to discuss security issues related to the new telecommunications technology.

Although the title and stated purpose of the conference did not single out any particular nation or company, many have recognized the conference as a U.S.-led effort to build a coalition to confront the threat of Chinese espionage via telecom products and services, particularly those of the Huawei corporation.

The 5G Security Conference was officially organized by Czech Prime Minister Andrej Babiš, who invited 150 experts from across the world to discuss 5G technology, its applications and cyber security issues at the forum. Babiš wants to build an international consensus on the issue of 5G.

Radio Praha reports that the Prime Minister has taken seriously the warnings of the National Cyber and Information Security Agency regarding security threats posed by Huawei technologies.

However, current Czech President, Milos Zeman, has signaled the exact opposite. Zeman has vigorously defended the Chinese corporation and shown himself to be a friend of China, by traveling to Beijing just last weekend (April 27) to meet with Huawei founder, Ren Zhengfei,. Zeman expressing "solidarity” with Huawei, and even directly invited the company to set up 5G networks in his country.

A recent Reuters report notes that the Czech government is currently planning to open bids from foreign telecom operators to increase competition in its domestic market, which is currently dominated by T-Mobile, Vodafone, and a domestic company, O2 Czech Republic. The auction and Huawei’s hopes to gain a foothold in the Czech market many explain the recent behavior of President Zemen.

The Foreign Minister of the Czech Republic, Tomáš Petříček, speaking at the conference on Thursday stated that the countries at the conference are “contemplating the model of cooperation… in an area where absolute trust is necessary.” He also stated that “The countries on which we may become technologically dependent must be trusted and reliable.”

Also speaking at the 5G Security Conference was U.S. Federal Communications Director, Ajit Pai, who emphasized that cheaper communications options should not be pursued at the expense of national security. While championing the private-sector over government controlled telecom platforms, Pai urged all countries to consider their own security “up-front” before making deals or beginning construction.

“Decisions that impact 5G security need to be made with the long term in mind. Focusing too heavily on short-term considerations could result in choices that are penny-wise but pound foolish.”

According to an AP report, a non-binding proposal was published at the end of the two day conference, which urges all countries to perform rigorous “security and risk assessment of vendors and network technologies.”

According to a Reuters report, the goal of the proposed guidelines published at the 5G Conference are likely intended to collectively raise the bar for security clearance among western nations regarding foreign actors and telecom companies. This would be done to intentionally make it difficult for Chinese companies to meet such security standards, which would preclude their entry into most western telecom markets as network providers.