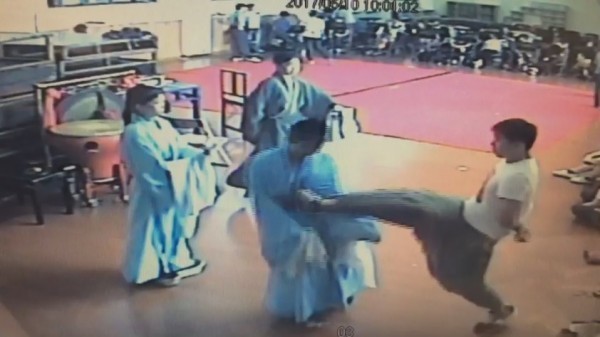 TAIPEI (Taiwan News) -- A survey by National Sun Yat-sen University has found that over 70 percent of teachers who responded to the questionnaire "physically or emotionally" abused their students in the prior six months.

A survey was conducted late last year by associate professor Chen Li-ming (陳利銘) on 604 teachers in 30 elementary, junior and senior high schools on how they had disciplined their students within the past six months, reported NewTalk. The survey found that 71.7 percent of teachers self-reported that they had treated their students with a kind of physical or emotional abuse at least once within the past six months, according to the report.

Of those that had reporting meting out physical or emotional abuse to their students, 20.4 percent said they had done so two or three times a month.

Chen said that the survey did not find a significant difference between the abuse handed out by male and female teachers. However, the poll did find that elementary school teachers abused their students significantly more than junior and senior high school teachers.

Chen concluded that elementary school teachers were more likely to use abusive behavior to manage classes because of the younger age of the pupils. Chen theorized that this may be due to the power imbalance and difference in physical strength between the teacher and students.

The most common forms of emotional abuse dealt by teachers included: deliberately picking a student last during a game or activity (8.11 percent), ignoring a student (7.78 percent), punishing a student for not answering questions correctly (4.30 percent), making fun of a student's appearance (0.66 percent), and saying bad things about a student's family (0.50 percent).

Chen suggested that competent authorities should include emotional abuse as a criterion for the dismissal of a teacher.

Chen said that bullying by teachers is difficult to judge because bullied students are usually from high-risk groups or those who have had conflicts with teachers. Teachers and students may also have a tendency to blame the victim, said Chen.

"In the name of correcting students, teachers have achieved the legitimacy of discipline," said Chen. However, Chen said the fact that students are harmed in the name of discipline "is an abuse of the teacher's power."

Chen said that misconduct on the part of a student is not an excuse for a teacher to bully them. Chen suggests that if bullying occurs, teachers should be removed from the original class first, and then collect statements from both sides and third parties.

"The teacher should not be judged by their intention to bully, but rather their behavior and the resulting injuries," said Chen. He said this assessment should be combined with other teachers' opinions and the extent of the student's injuries to determine what the reasonable disciplinary measure should be. 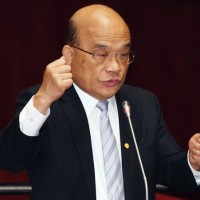