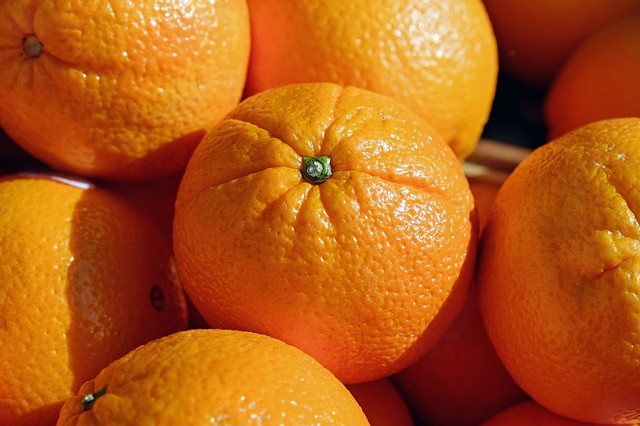 The Executive Yuan on Thursday passed a draft amendment that seeks to lower tariffs on 15 agricultural and aquatic products, in the government's latest effort to secure membership of the Comprehensive and Progressive Agreement for Trans-Pacific Partnership (CPTPP).

Under the current Customs Import Tariff, a 10-30 percent tariff is levied on five categories of frozen aquatic products - smelt fish, crabs, scallops, cuttle fish and octopus - but they will be reduced by 2 percent and 5.5 percent, depending on the product, if the draft amendment clears the legislative floor.

The amendment also proposes a tariff reduction of 5-20 percent for another 10 aquatic and agricultural products, including live, fresh or chilled scallops, yams, oranges, miso, fermented cereal beverages, and others, which currently face tariffs ranging from 10-40 percent.

"These 15 aquatic and agricultural products are either not produced domestically or only in small quantities...which means the potential impact on our local industries will be limited," Customs Administration Director-General Hsieh Ling-yuan (謝鈴媛) told a press conference after a weekly Cabinet meeting.

Hsieh said the government hopes the proposed tariff cuts will demonstrate to the international community Taiwan's determination to push for trade liberalization and help to create an environment favorable to the nation's inclusion in regional economic integration.

It also hopes the preferential terms are conducive to Taiwan's bid to join the Japan-led CPTPP, as well as its negotiations with key trading partners, Hsieh said.

Asked whether the proposed tariff cuts are designed as an olive branch to Japan, given that it exports some of the targeted products in large quantities to Taiwan, such as sake, Hsieh said the tariff cuts benefit all World Trade Organization (WTO) members.

Under the draft amendment, the tariff on sake and other fermented cereal beverages will be cut from 40 percent to 20 percent.

Japan has expressed reservations about Taiwan's bid to join the CPTPP, after Taiwanese voted in a referendum last November to retain a ban on agricultural and food products from five Japanese prefectures close to the site of the 2011 Fukushima nuclear disaster.

According to estimates from the Customs Administration, the proposed tariff reductions are expected to reduce annual customs revenue by about NT$210 million (US$6.73 million).

Meanwhile, in line with two documents inked by Taiwan and diplomatic ally, Paraguay, in February under the bilateral Economic Cooperation Agreement, the draft amendment also stipulates a quota for tariff exemptions for crude sugar and refined sugar from the South American country, set at 50,000 tons and 10,000 tons, respectively.

The bill also removes tariffs on 29 categories of products from Paraguay, including mate tea, and moves to reduce tariffs on frozen pork tendon from 12 percent to zero over a five-year period.