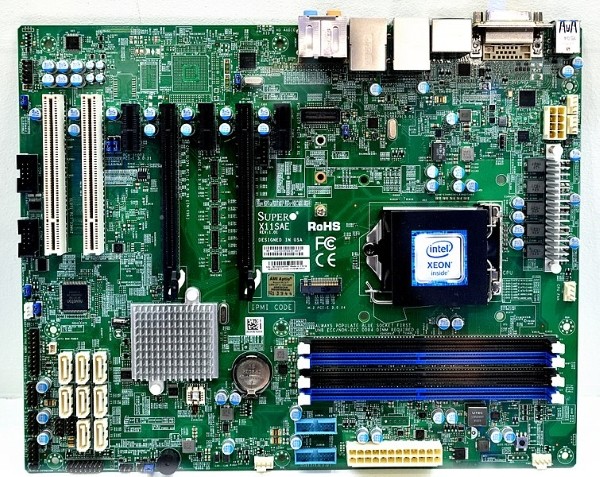 TAIPEI (Taiwan News) -- In order to rebuild its damaged reputation after news broke late last year that spy chips had been allegedly planted in its motherboards, Supermicro is planning on shifting production of its motherboards from China to a factory in northern Taiwan.

In October, Bloomberg reported that tiny rice-sized chips had been implanted on Supermicro server motherboards enabling the Chinese government to spy on servers operated by Apple, Amazon Web Services, and nearly 30 other companies. The chips were allegedly designed to enable a People's Liberation Army unit specializing in hardware attacks to steal data from U.S. companies without being detected.

Although Supermicro, Apple, Amazon, and the Chinese government have denied that such devices have been planted in the motherboards, the damage to its reputation was significant. The motherboard maker has since had difficulty winning orders from US customers and those with ties to the US government, reported Techspot.

To allay customers' concerns about security, Supermicro has started to both ask its partners relocate production to other countries and Supermicro is handling more of its own production outside of China, including a new factory in Taiwan. Previously, Supermicro outsourced most of the production to suppliers in China, while it mainly only handled assembly.

On Monday, Supermicro held a groundbreaking to mark the beginning of work on the second phase of a new 800,000-square foot factory in Taoyuan, Taiwan, reported Digitimes. Taiwan President Tsai Ing-wen (蔡英文) said that Supermicrro has invested NT$2 billion (64.7 million) in the second phase of the plant in Taoyuan's Bade District and will ultimately increase its investment in the facility to NT$10 billion, reported CNA.

At the ceremony, Tsai said that the positive attitude of the government, as well as the adjustment of many laws and regulations which have improved the investment environment, have encouraged many foreign and Taiwanese companies to invest in Taiwan in recent years.

The first phase of Supermicro's Asia Tech and Science complex was completed in 2012 and a logistics center and factory were built in 2016. The second phase of the new complex is expected to bring 400 new jobs to the area and raise the plant's total workforce to 1,500 by 2021, reported CNA.

As part of its plans to shift away from China, Supermicro is not only expanding its footprint in Silicon Valley, but it is also gradually increasing its in-house production, so that it will rely less on contractors, according to Digitimes. 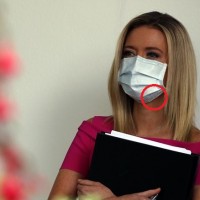 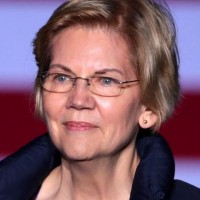 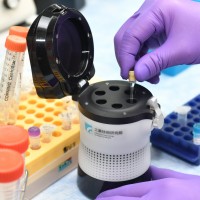