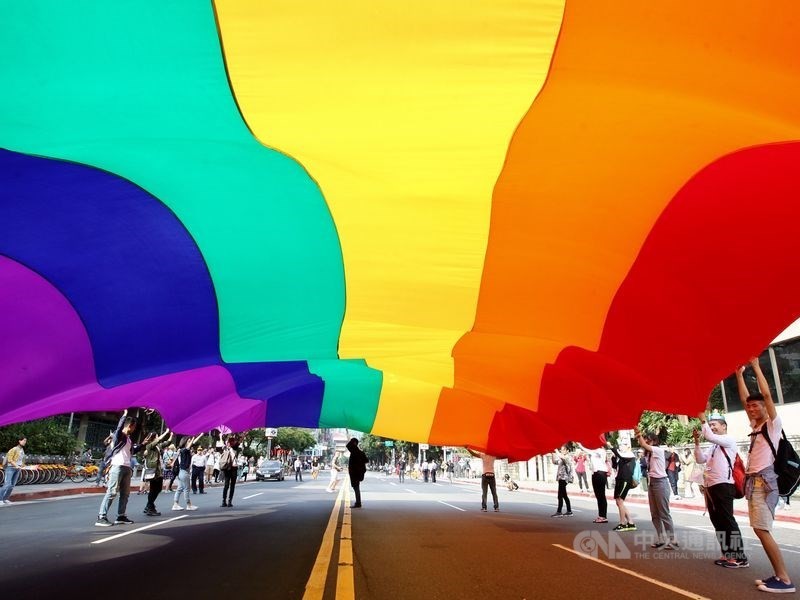 TAIPEI (Taiwan News) — The first round of cross-caucus discussions on the implementation of same-sex marriage law concluded Thursday afternoon (May 2), although reports suggest little progress was made.

The first bill was drafted by the Executive Yuan to guarantee the 2017 constitutional ruling that provided a legal foundation for same-sex marriages. The second, introduced by the Kuomintang, would limit use of the words “marriage” and “spouse” to opposite-sex couples.

DPP legislators Tuan Yi-kang (段宜康) and Yu Mei-nu (又美女) said they hope the Executive Yuan’s bill could pass a third reading and be enacted into law as soon as possible. Tuan said any law that fails to guarantee same-sex marriage is a violation of 2017’s constitutional ruling, and as such, his only choice is to support the first bill.

A third bill introduced by Lin Tai-hua (林岱樺) that also proposes some limitations on same-sex marriages will go through a second reading tomorrow. KMT legislator Lai Shyh-bao (賴士葆) said deliberations ought to wait for all three to pass a second reading.

Lai emphasized that last year’s referendums represented the public will. He questioned whether the views of a handful of lawmakers or the opinions of 7 million voters are more important, according to The Storm Media, and said there is much room for discussion.