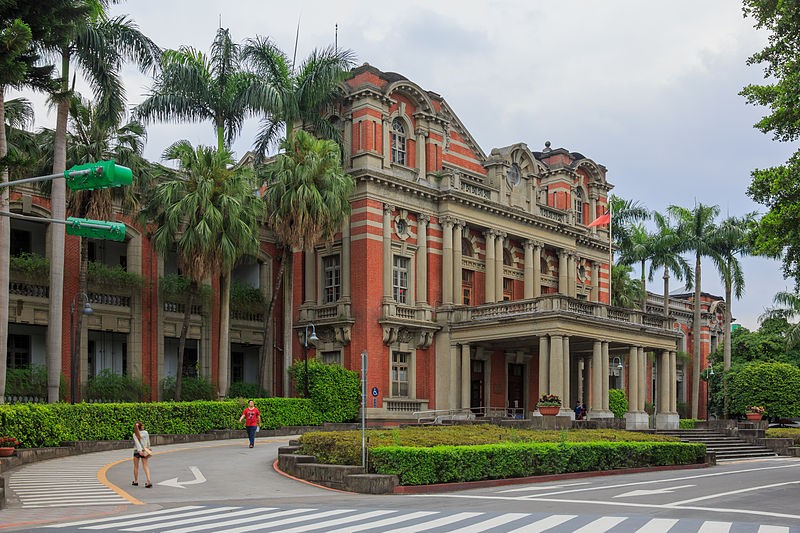 TAIPEI (Taiwan News) -- Despite the fact that China actively works to exclude Taiwan from the World Health Organization (WHO) and its World Health Assembly (WHA), over 100,000 Chinese visit Taiwan each year for medical treatment, according to a report from the Italian magazine Internazionale.

According to the report by Junko Terao, released on Monday (April 30), Taiwan may soon be denied observer status at the annual WHA meeting in Geneva for the third consecutive year. Yet, ironically, the magazine reports that over 100,000 Chinese nationals fly to Taiwan to receive treatment in the country every year.

The title of the article, "Taiwan, Neverland," refers to Taiwan's ambiguous status as a "nonexistent island," much as in the imaginary world of Peter Pan. Although Taiwan is a fully democratic country with 23 million people, it is only recognized by a handful of diplomatic allies which Beijing can swoop in and "buy without the need to court them too much," writes Terao.

The article states that Chinese are drawn to Taiwan's health care system, both because of its cheap price and relatively higher quality. However, many Taiwanese consider the attitude displayed by Chinese visitors as arrogant, writes Terao.

Terao describes Taiwanese as speaking with "composure, courtesy, and tranquility," while Chinese communicate in a very "hasty and blunt manner."

According to Chen, protests and intimidation from Beijing are a part of the daily lives of Taiwanese journalists, but the most serious threat comes from Chinese investors behind corporations. Chen said the money is used to influence Taiwan's message and China deliberately creates fake news to mislead Taiwan's public and shape public debate.

The report concluded that although Taiwan is the 22nd largest economy in the world, it cannot have a place in the international community. The WHO claims that Taiwan is on the verge of being excluded from the WHA for the third year in a row because Taiwan's previous invitations to participate were based on a cross-strait understanding which no longer exists. 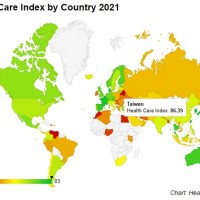 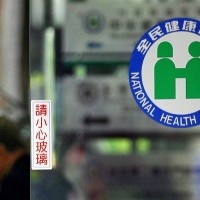 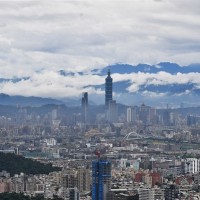