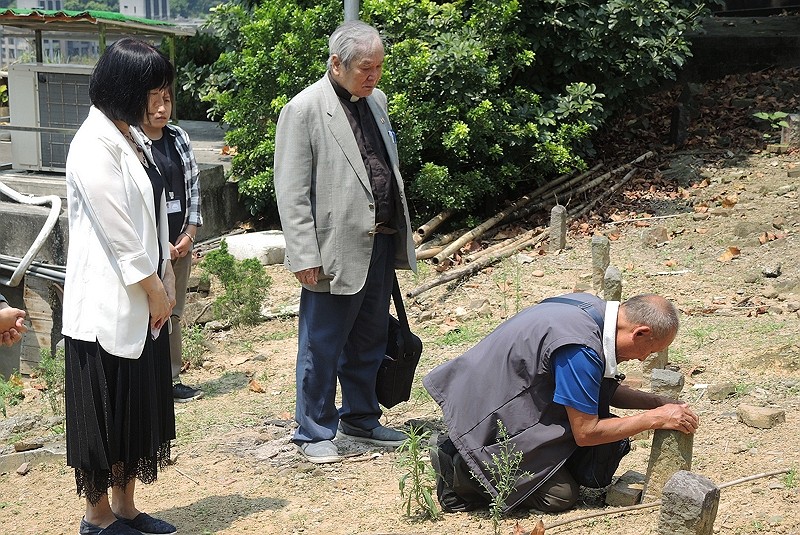 TAIPEI (Taiwan News) – With the help of the Transitional Justice Commission (TJC，促轉會), an indigenous man finally tracked down the grave of his father, a White Terror victim, at the Liuchangli Public Cemetery (六張犁公墓).

Wu Chin-shan (伍金山), a Bunun man (布農族) from Nantou County, never had a chance to meet his father, who was arrested before he was born. His father, Wu Pao-chung (伍保忠), was a policeman.

He was suspected of involvement with insurgent groups and was arrested in 1952. Records show that he died of a disease during incarceration in 1953.

Like many political prisoners at the time, his arrest was hasty and perfunctory. Law enforcement did not even know how to contact his family, so he was mistakenly identified as Fujienese and buried among other unclaimed deceased prisoners. His family was never informed of his passing.

68-year-old Wu Chin-shan turned to the TJC for an investigation of his father’s case, and after reviewing the files, the TJC successfully tracked down his grave at Liuchangli. On Apr 12, Commissioner Eleng Tjaljimaraw (高天惠) handed in person the verdict, the death certificate and other legal documents about his father’s case to Wu Chin-shan, reported Central News Agency.

With photos attached in the documents, Wu finally got to see what his father had looked like for the first time in his life. On Apr 29, Wu visited his father’s grave in the company of TJC’s acting chairperson Yang Tsui (楊翠).

This is also the first grave of an indigenous political prisoner found in Liuchangli Public Cemetery since its discovery in 1993. 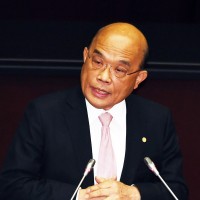 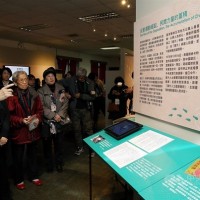 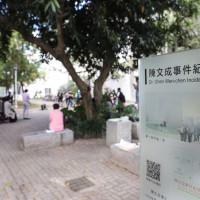