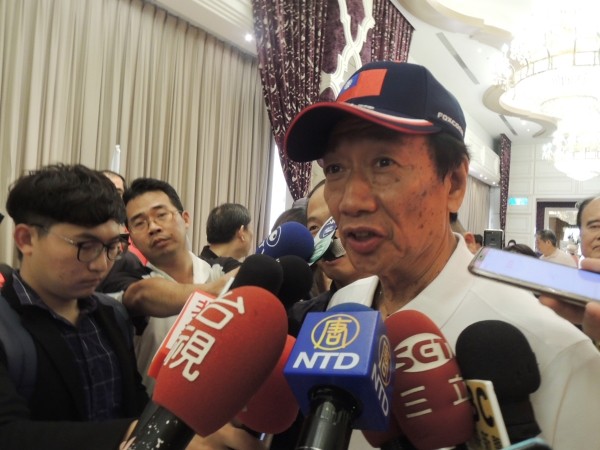 TAIPEI (Taiwan News) -- At an event in Taichung on Sunday (April 28), Foxconn founder and prospective Kuomintang presidential candidate Terry Gou (郭台銘) said that instead of relying on F-16s from the U.S., Taiwan should use artificial intelligence (AI) and drones to defend itself.

At a meeting of village, township, and city mayors on Sunday, Gou began a speech by saying that he was not used to participating in political events and would get used to it slowly. In response to criticism of a comment he made recently claiming that Taiwan's "national defense depends on peace," Gou said that he did not mean that the country should not purchase weapons at all, but rather that the money should be spent on cutting-edge high-tech weapons, reported NOWnews.

Gou said that peace should be the foundation for defense and the money saved should be spent on developing science and technology all over the world. Gou said that instead of buying defensive weaponry, Taiwan should buy weapons capable of reconnaissance and defense, with AI functions.

Guo claimed that the development of high-tech, such as AI, 5G, and 8K is what he has been doing over the past few years as head of Foxconn. He said he is not afraid of a war with China, because "Why should Chinese fight against Chinese? The money should be saved to develop science and technology," reported CNA.

However, AsiaTimes reports that the Taiwanese army chose not to purchase products or technology from Gou's Hon Hai/Foxconn Technology Group "due to national security concerns including Gou’s close ties with China and that most products from the two companies were made on the mainland." 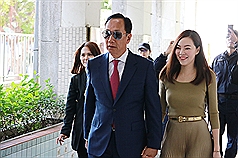 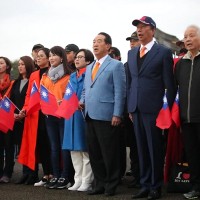 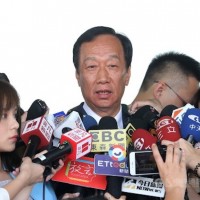