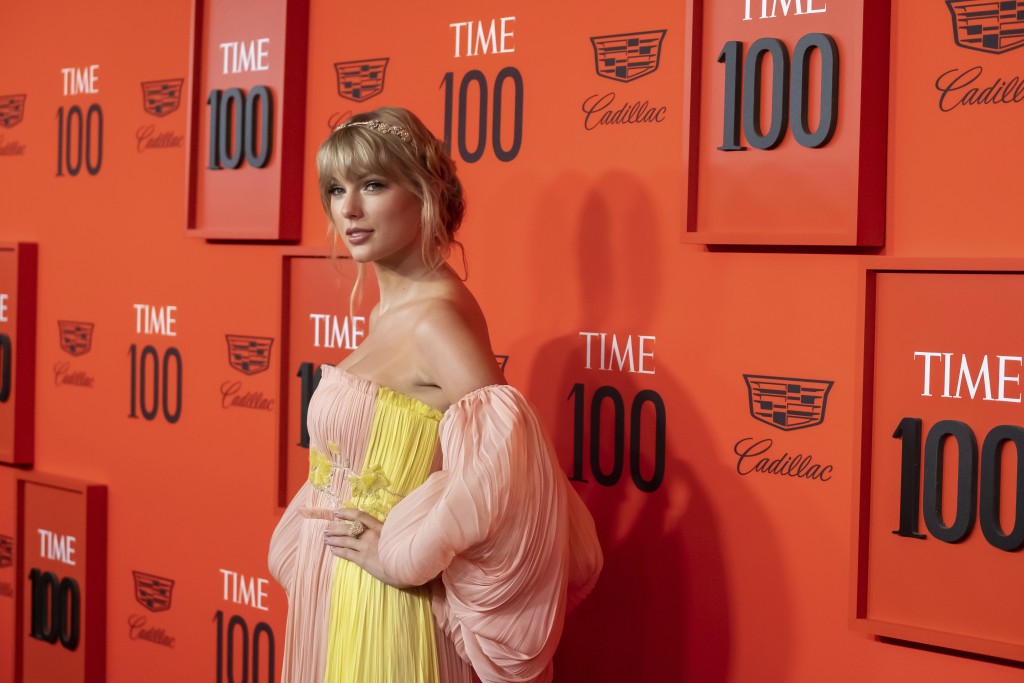 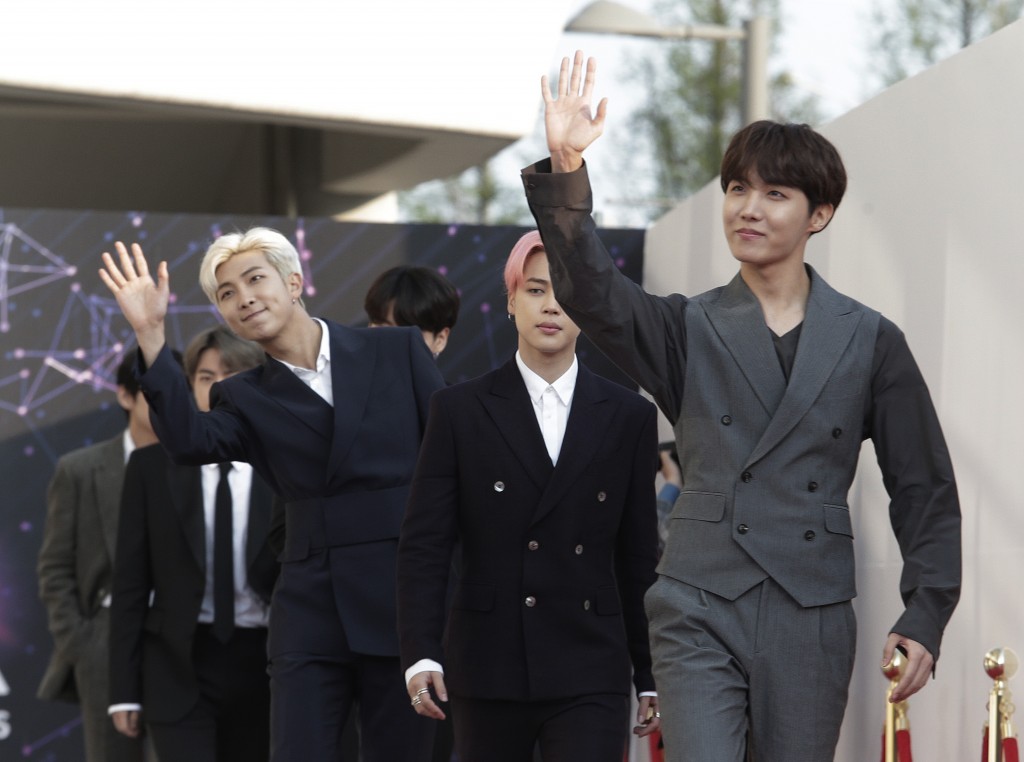 Taylor Swift is set to kick off the 2019 Billboard Music Awards on Wednesday with the debut performance of her new song "ME!" and she could continue her run as the most decorated winner in the show's history.

Swift, a 23-time Billboard Award winner, will open Wednesday night's show at the MGM Grand Garden Arena in Las Vegas alongside Brendon Urie of Panic! at the Disco, who is featured on her new track. Swift is also nominated for two awards: top female artist and top touring artist.

Cardi B, though, is the leading nominee with 21 and will attend the show. Drake — who will also attend the show — and Post Malone are close behind with 17 nominations each. All three acts will compete for the night's biggest prize — top artist — along with Ariana Grande and Travis Scott, who scored 12 nominations.

Kelly Clarkson will host the Billboard Awards — for a second time — and also perform at the three-hour show, airing live on NBC at 8 p.m. Eastern.

Other performers include Madonna with Maluma, BTS with Halsey, Paula Abdul, Dan + Shay, Jonas Brothers, Khalid, Tori Kelly, Panic! at the Disco, Lauren Daigle, Ciara and Mariah Carey, who will receive the Icon Award. Grande will perform via satellite from her tour.

Cardi B's 21 nominations include top female artist and top Billboard 200 album for her Grammy-winning release, "Invasion of Privacy." With her No. 1 hits — "I Like It" featuring J Balvin and Bad Bunny and "Girls Like You" with Maroon 5 — she is nominated twice in categories like top Hot 100 song, top selling song and top collaboration.

Rap music, which dominated the charts and streaming services last year, owned the top Billboard album category. Along with Cardi B, the nominees include Drake's "Scorpion," Scott's "ASTROWORLD," the late XXXTentacion's "?'' and Malone's "beerbongs & bentleys."

For top Hot 100 song, rap shined again with nominees like Cardi B's "I Like It," Juice WRLD's "Lucid Dreams," Scott's "SICKO MODE" and Malone's "Better Now." Maroon 5 and Cardi B's "Girls Like You" is also up for the prize.

Presenters at the show include Jennifer Hudson, Chrissy Metz and Justin Hartley of "This Is Us," David Guetta, Eva Longoria, Florida Georgia Line, Kane Brown and Terry Crews.

Nominees and winners for the Billboard Awards are based on album and song sales, streaming, radio airplay, touring and social engagement. The awards are based on the chart period of March 23, 2018, through March 7, 2019.