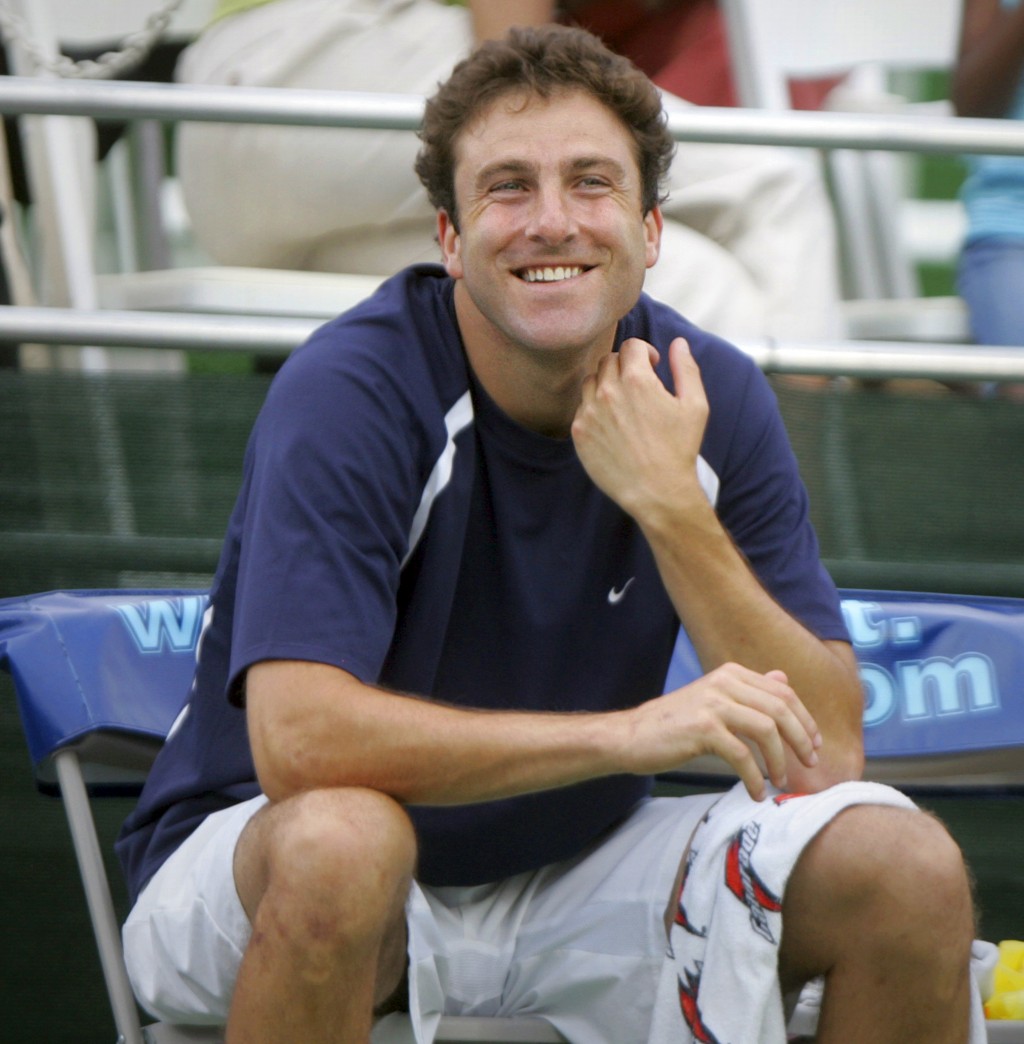 Justin Gimelstob has announced his resignation from the ATP board of directors, a little more than a week after pleading no contest to misdemeanor assault for attacking a former friend.

The former professional tennis player, who also has worked as a coach and broadcaster, posted a statement Wednesday on Facebook, saying "it is clear that I have now become a significant burden and distraction" to tennis and therefore does not "deserve to be in this position of influence."

Gimelstob would have been up for re-election later this month. He's been on the board that oversees the men's tennis circuit for 11 years.

The 42-year-old American was sentenced April 22 to three years of probation, 60 days of community service and a year's worth of anger management classes for what prosecutors said was Gimelstob's attack of Randall Kaplan as they trick-or-treated with their kids in Los Angeles on Halloween in 2017.

In a statement to the court, Kaplan said Gimelstob struck him multiple times and threatened to kill him. Kaplan's wife, Madison, described being terrified as she witnessed the assault.