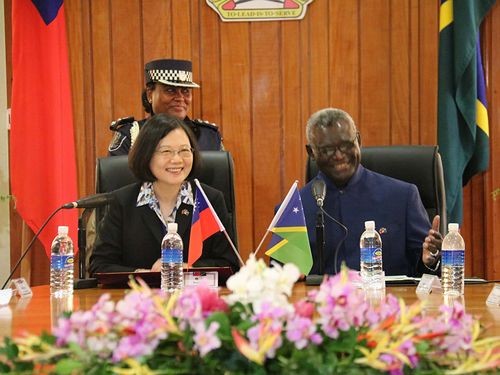 The islands are one of Taiwan’s 17 remaining allies, and Sogavare, who recently came back to power following an indecisive general election, had been considered a good friend of Taipei.

However, in an interview with the Solomon Islands Broadcasting Corporation (SIBC), he said his populous and strategic archipelago could gain advantages from a switch.

Sogavare said he was maintaining the status quo, “but it’s something that we will continue to develop; it is not hard and fast and fixed,” SIBC quoted him as saying.

He would discuss the situation with his coalition partners to see how the country could benefit, before determining “the position of the new government at the appropriate time, SIBC reported.

The Australian newspaper said any switch might affect Australia’s own policies to counter expanding Chinese influence in the region. A former Australian representative in the Solomon Islands, James Batley, compared Sogavare’s comments to the ice cracking. “If you were the Taiwanese, you’d be a little bit nervous,” Batley told The Australian.

The diplomat also hinted at a domino effect as the Solomon Islands were Taiwan’s biggest of six diplomatic allies in the region, and its departure might lead the others to follow suit. “There might be a feeling that it signals the beginning of the end,” The Australian quoted Batley as saying. 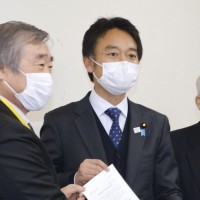 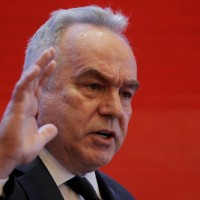 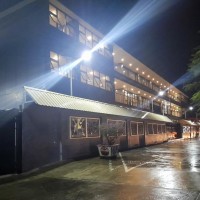