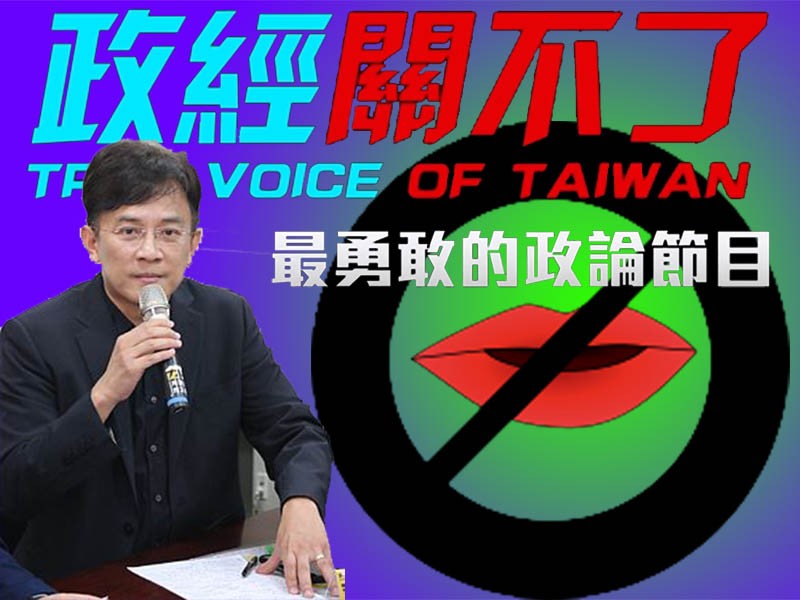 TAIPEI (Taiwan News) –The crew of the recently canceled talk show “Jeng Chin on FTV53” (政經看民視) released a trailer on Tuesday (April 30) of what appears to be a repackaging of the show for YouTube called “True Voice of Taiwan.”

“Jeng Chin on FTV 53” was abruptly canceled on April 22 while cameras were still rolling.

In the description for the trailer, it claims the sudden suspension of the show was politically motivated: “Despite having high ratings, Jeng Chin on FTV53 was ambushed by a suspension order.”

Many praised the show for being a rare and strong force countering China’s influence and pro-Chinese capital flooding Taiwan’s media market. The comment section on YouTube was full of responses welcoming the show’s return. 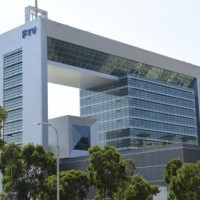 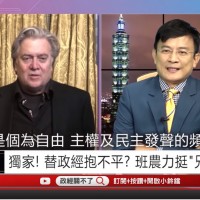 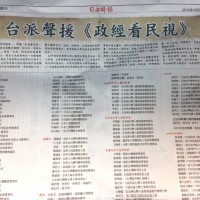 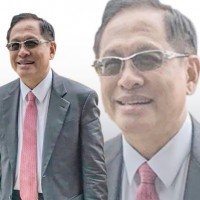 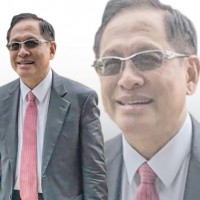